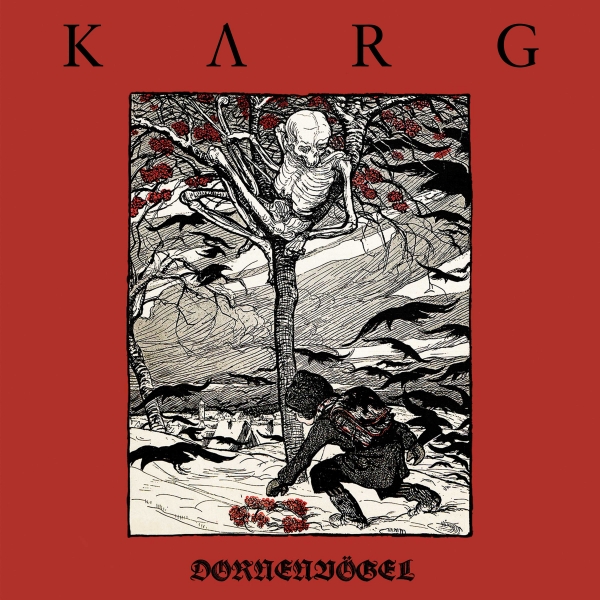 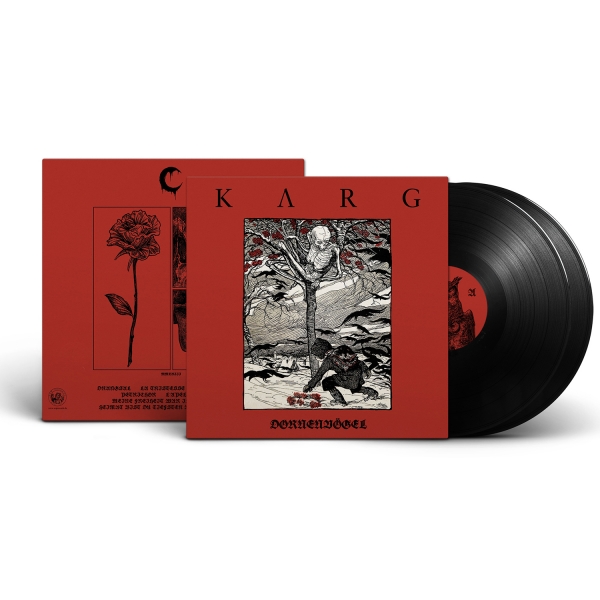 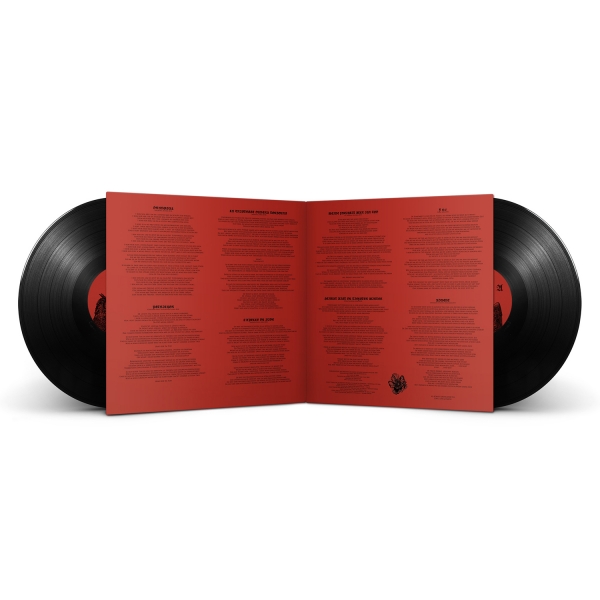 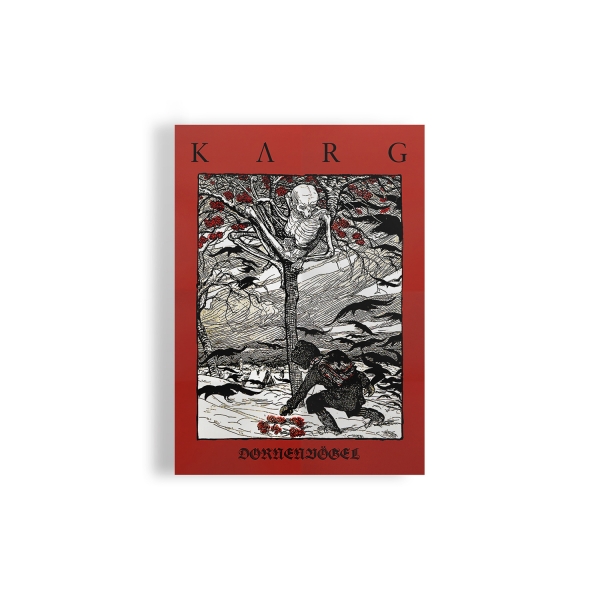 For „Dornenvögel“ mastermind J.J. (vocalist of Harakiri for the sky) invited a lot of guest musicians from Lunar Aurora, Downfall of Gaia, Ellende, Ancst, Amer, fut and Instant Karma to participate with guest vocals on the album.

It is for sure the most diverse album that Karg wrote till date. It’s a steady up and down of negative and melancholic feelings and short glimpses of hope, recited in a quite hysteric way. Every song is a separate, private ,Dornenvogel’ (which is a metaphor in this connection) to Karg, every song treats a different chapter. That’s why the album is called ,Dornenvögel’. A collection of dramas, one followed by the other.”

Karg was founded back in the summer of 2006 as a one-man project. Between 2010 & 2014 Karg was fully formed as a band to play gigs, formally in Germany, Austria and Central Europe. In the years till 2018 Karg was, like in its beginning, held as a one-man project and released two more albums. With the release of Kargs sixth studio album “Dornenvögel” Karg will celebrate its rebirth as a live band for a few special dates in 2018 & 2019.

The musical style of Karg is a furious, hysteric mixture of Atmospheric Black Metal and a huge load of Post Rock, with influences also from Grunge, Shoegaze and Post Punk. The influences from other genres than Black Metal evolved more and more within the last few years but were there in abridged form since day one. Textual Karg always was about the more melancholic side of life, such as broken relationships, lost love, estrangement, drug abuse, loss or suicide thoughts and depression. In contrast to many other bands Kargs lyrics are as equal important than its music is.

DORNENVÖGEL
was written & recorded between January and June 2018
Songwriting, Lyrics & Artwork by J.J.
Band Picture by Kristmort
All Songs by KARG
Owls & Skulls by Asep Yasin