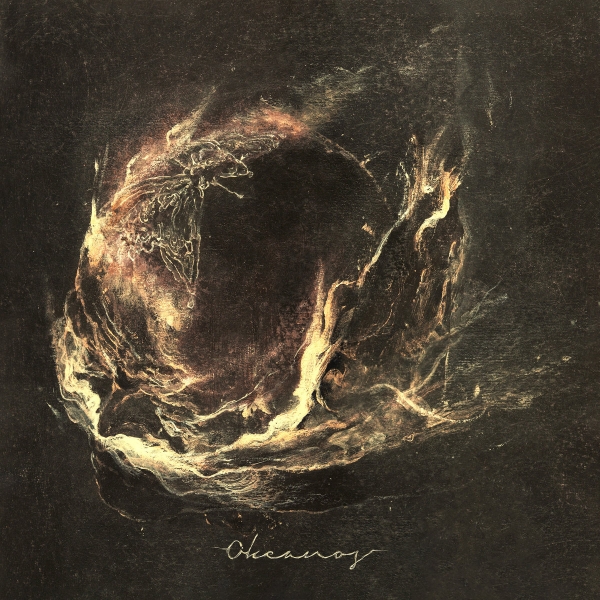 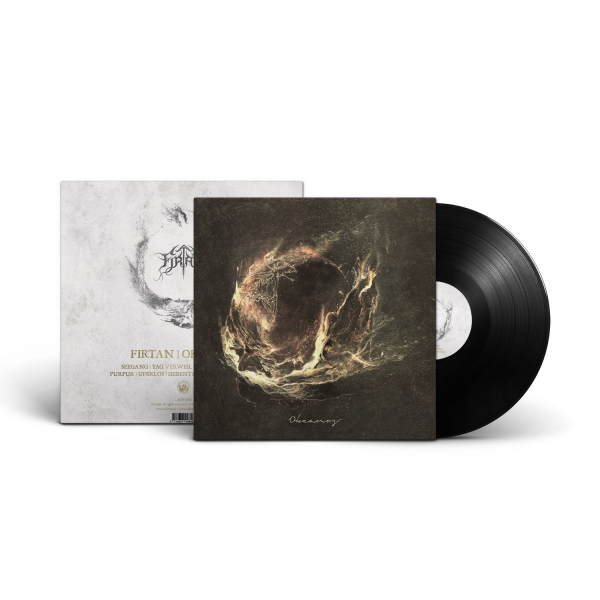 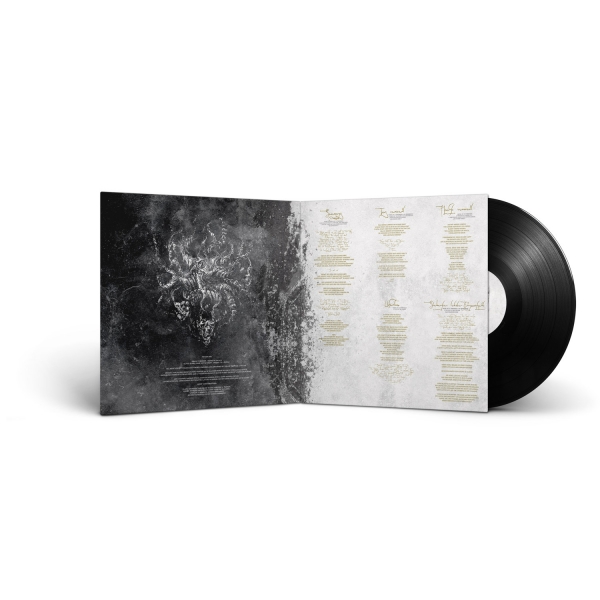 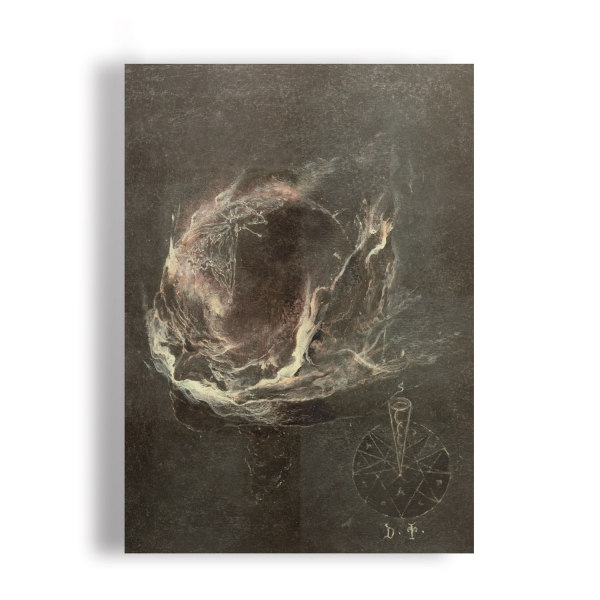 Firtan are one of Germany's most uprising extreme metal acts, delivering their very own mixture of styles to fans all over Europe since 2010. Having supported Rotting Christ, Imperium Dekadenz, and Der Weg einer Freiheit and played festivals like Summer Breeze and Metaldays, their sound originates from black metal involving atmospheric and progressive elements alongside intense vocal performances and accentuating ambient sounds. Firtan known for their intensive live shows, which, to date, they have delivered to ten European countries.

Now, after two EPs and one full-length, Firtan hereby present their strongest work, Okeanos. Inspired by avant-garde intellectuals like Nietzsche and Lovecraft, Okeanos is a dazzling display of epic black metal grandeur, suffused with autumnal atmosphere and winding-yet-captivating compositions. But, although deeply rooted in black metal, the overt muscle Firtan display here - not to mention the panoramic approach to songwriting, daring and boundless - helps Okeanos elude easy categorization. It's an immediately captivating experience, expanding the listener's consciousness whilst whisking the listener away to worlds yet unexplored. And its soundfield is as robust as it is majestic, which is no surprise considering it was recorded at the esteemed studio Klangschmiede E with Markus Stock of The Vision Bleak/Empyrium. At six songs in 40 breathtaking minutes, Okeanos is the album by which Firtan enter into the elite.