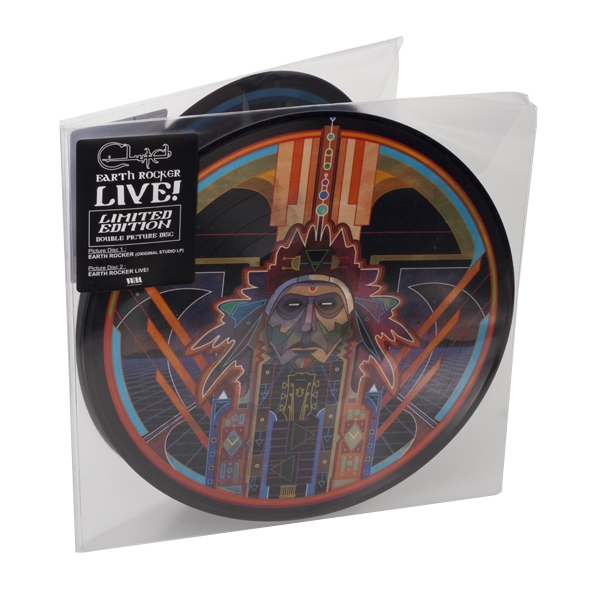 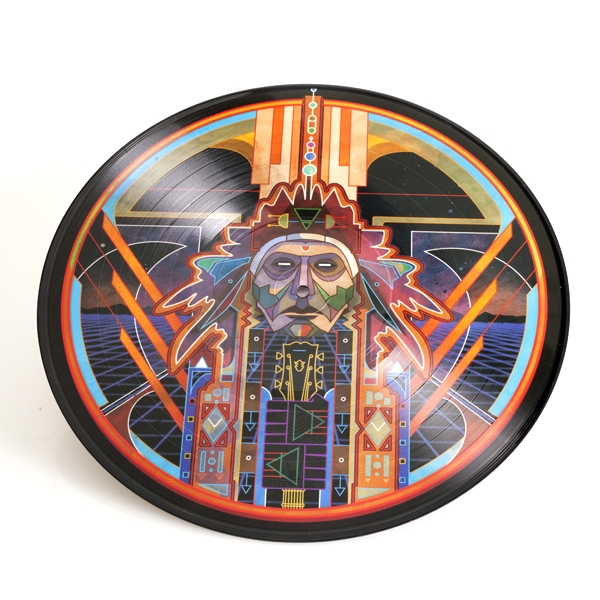 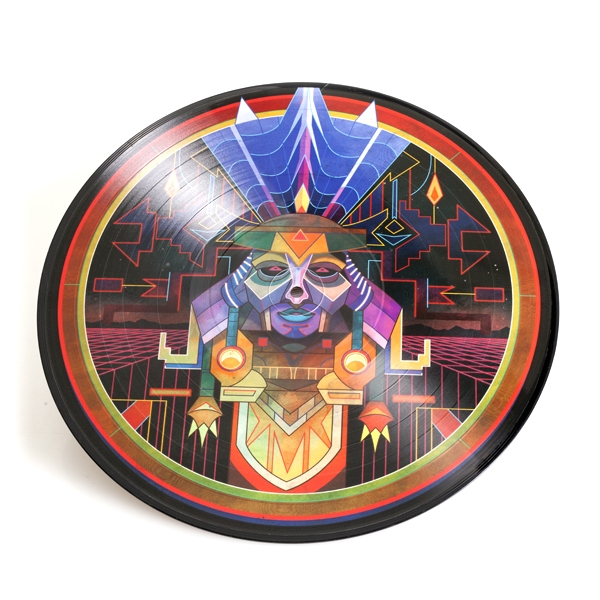 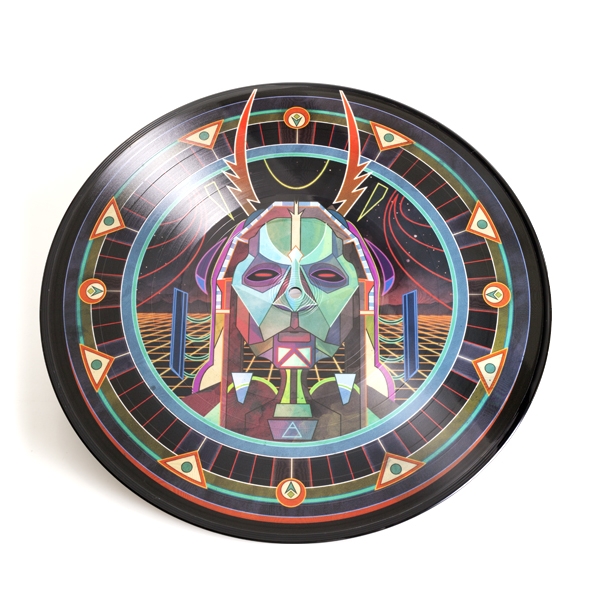 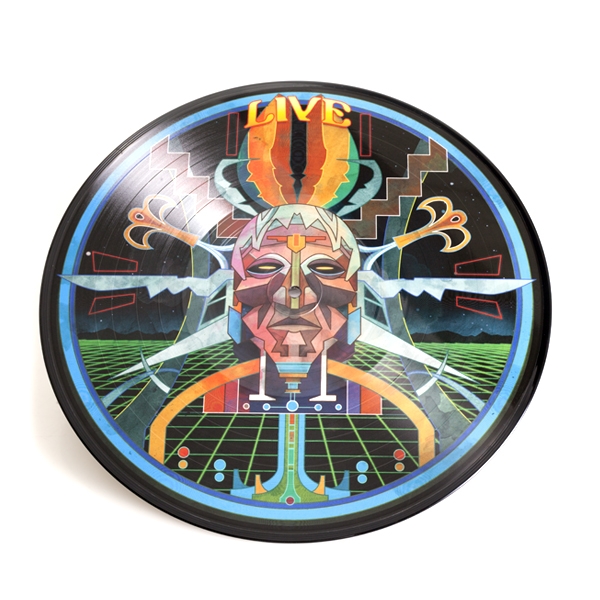 Clutch are rightfully considered to be one of THE quintessential American rock bands.

When Clutch released their 10th full-length album, EARTH ROCKER, in March of 2013, the accolades came pouring in:

"This is a record meant to be played at maximum volume, an album that makes everyday tasks like standing still and obeying posted speed limits near impossible." - Punknews.org

"It's not often that I get to say this without any irony or sarcasm these days but, dudeâ€¦this album rocks." - Metal Injection.net


The album charted at #15 in the Billboard Top 200, it immediately went to #1 at metal radio and was hailed by many as the band's best album in a career that spans 23 years.

As an encore, Weathermaker Music is releasing this must-have fan item: a double LP picture disc in a clear saddlebag.

The first LP consists of the EARTH ROCKER studio album, the second LP is a live version of the record. The live LP features the same song sequence as the studio version, but the individual tracks were recorded at different shows throughout the band's May 2013 U.S. tour.

The stunning artwork displays the four Indian heads, which could be found in the original package, in all their colorful beauty; one for each side of the LPs.

This package is limited and will be highly sought after by Clutch fans around the globe.

Finally! South America “We are very excited to be coming to Chile and Argentina for the first time and São Paulo ag… https://t.co/yuT2H26gOr