Search Account Cart 0
Back to Top
Clutch Live At The 9:30 2xDVD 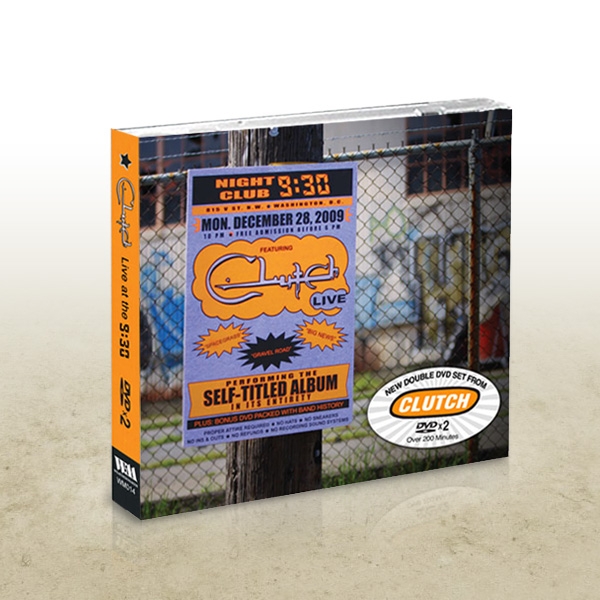 Clutch and Weathermaker Music proudly present "Live at the 9:30", a 200 minute double DVD filmed at the famous 9:30 Club in Washington, D.C.

Disc One features the full 90 minute concert filmed live at Washington DC's 9:30 Club with seven hi-definition cameras. In addition to favorites from Strange Cousins From The West, like "50,000 Unstoppable Watts," and "Let A Poor Man Be," the DVD will also include an electrifying version of the 1995 self-titled album in it's entirety.

Disc Two contains a 110 minute "road film" called Fortune Tellers Make a Killing Nowadays, which takes a behind-the-scenes look at Clutch during their 2009 tour. Disc Two also includes rare band interviews as well as vintage, never before seen footage documenting much of Clutch's history from 1991 to the present. 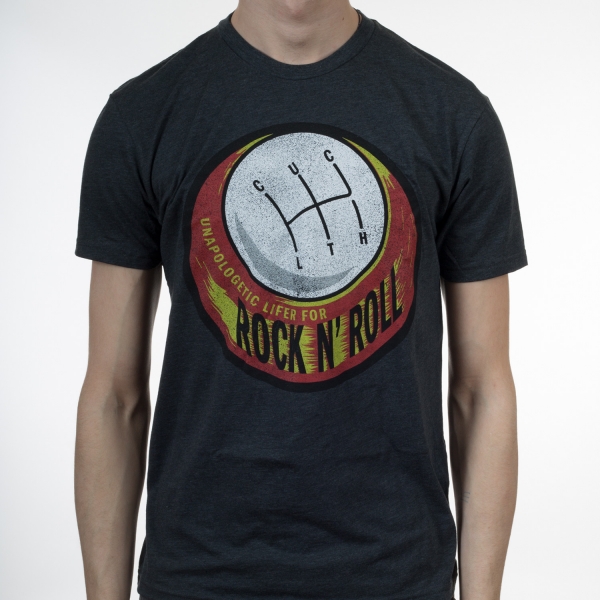 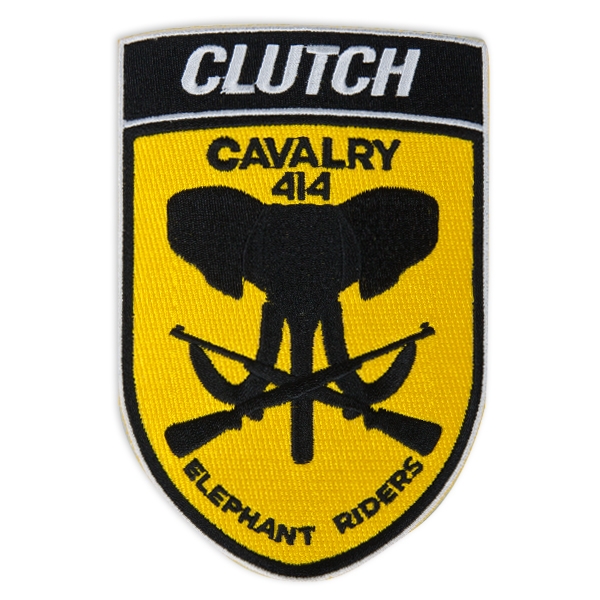 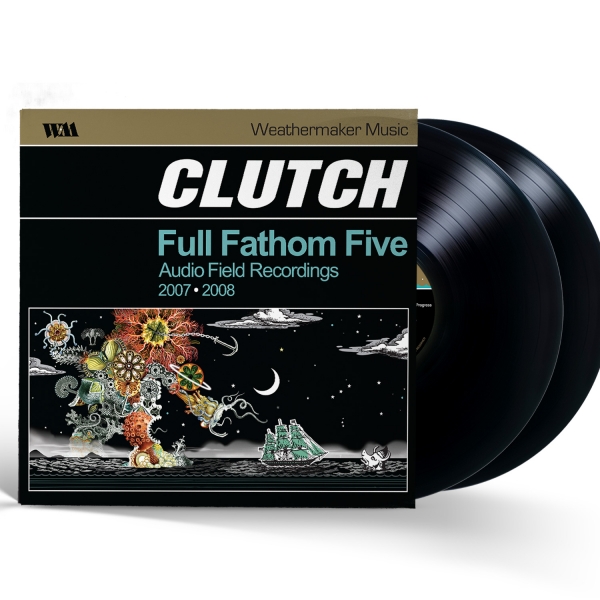 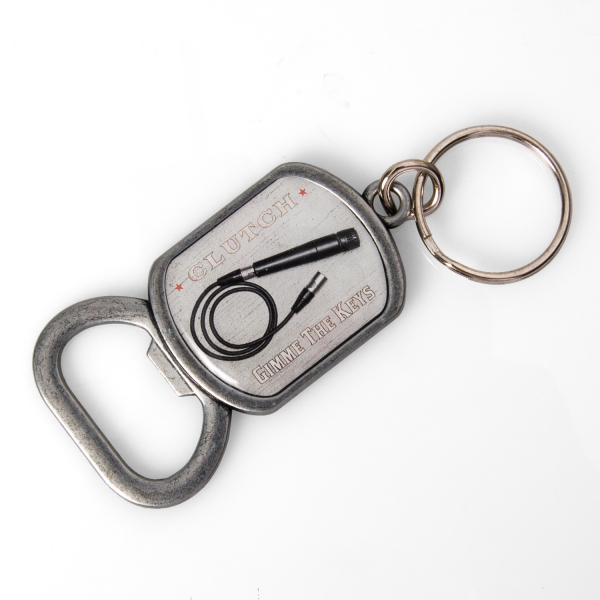