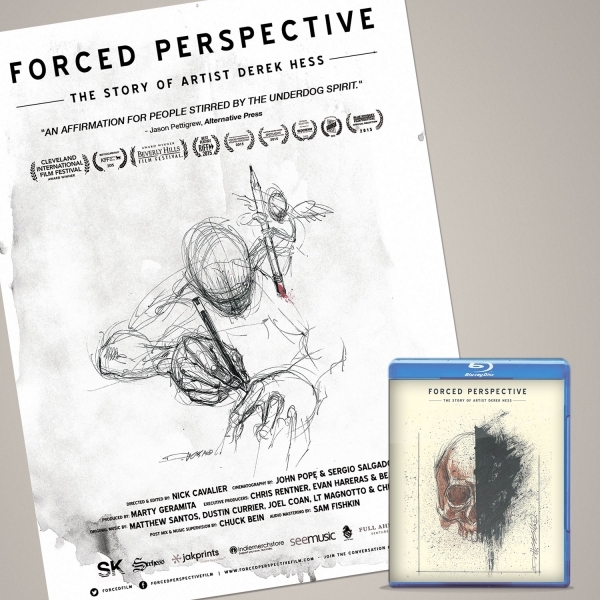 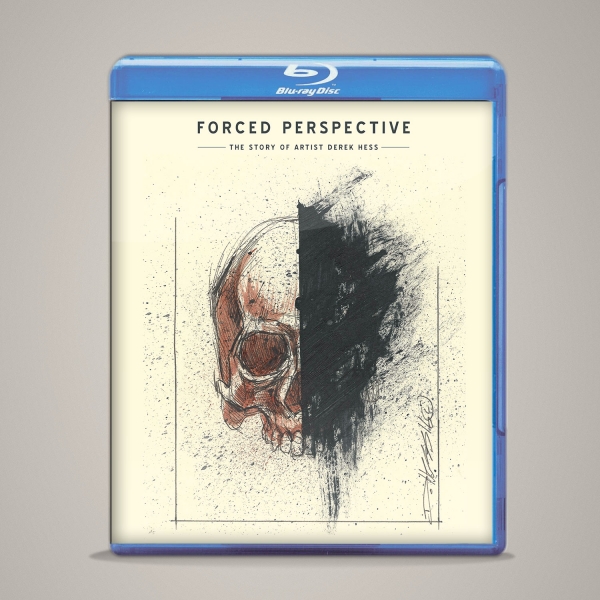 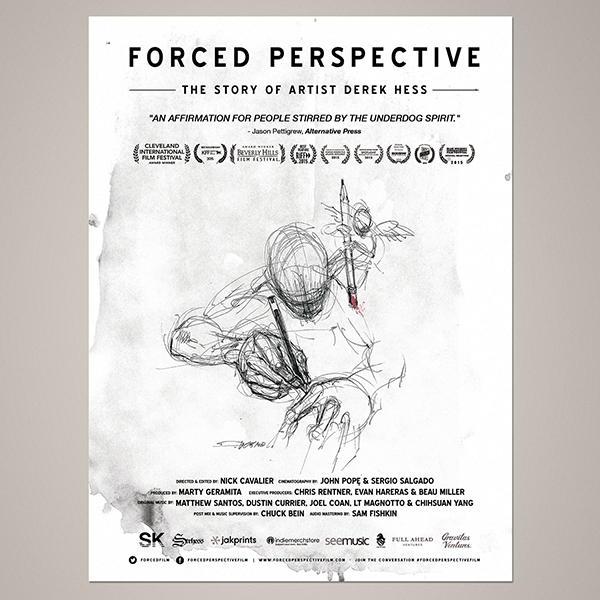 I'm the Common Thread In All of My Bad Relationships - I think this piece speaks for itself. Offset print, printed… https://t.co/p3OBJ9t4qH