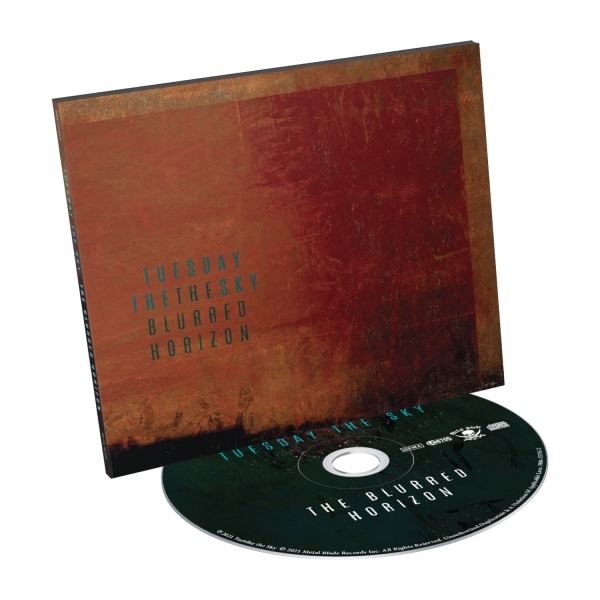 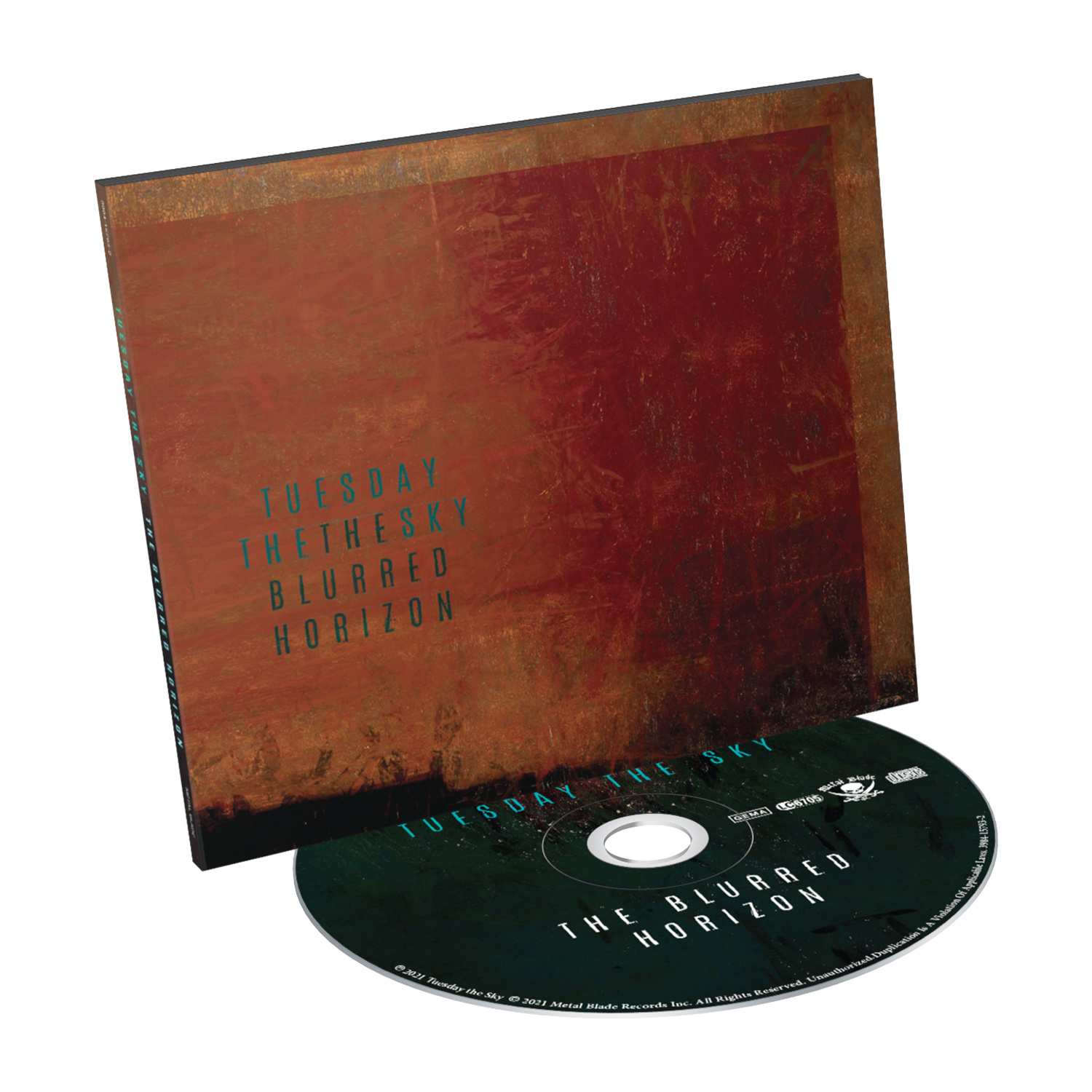 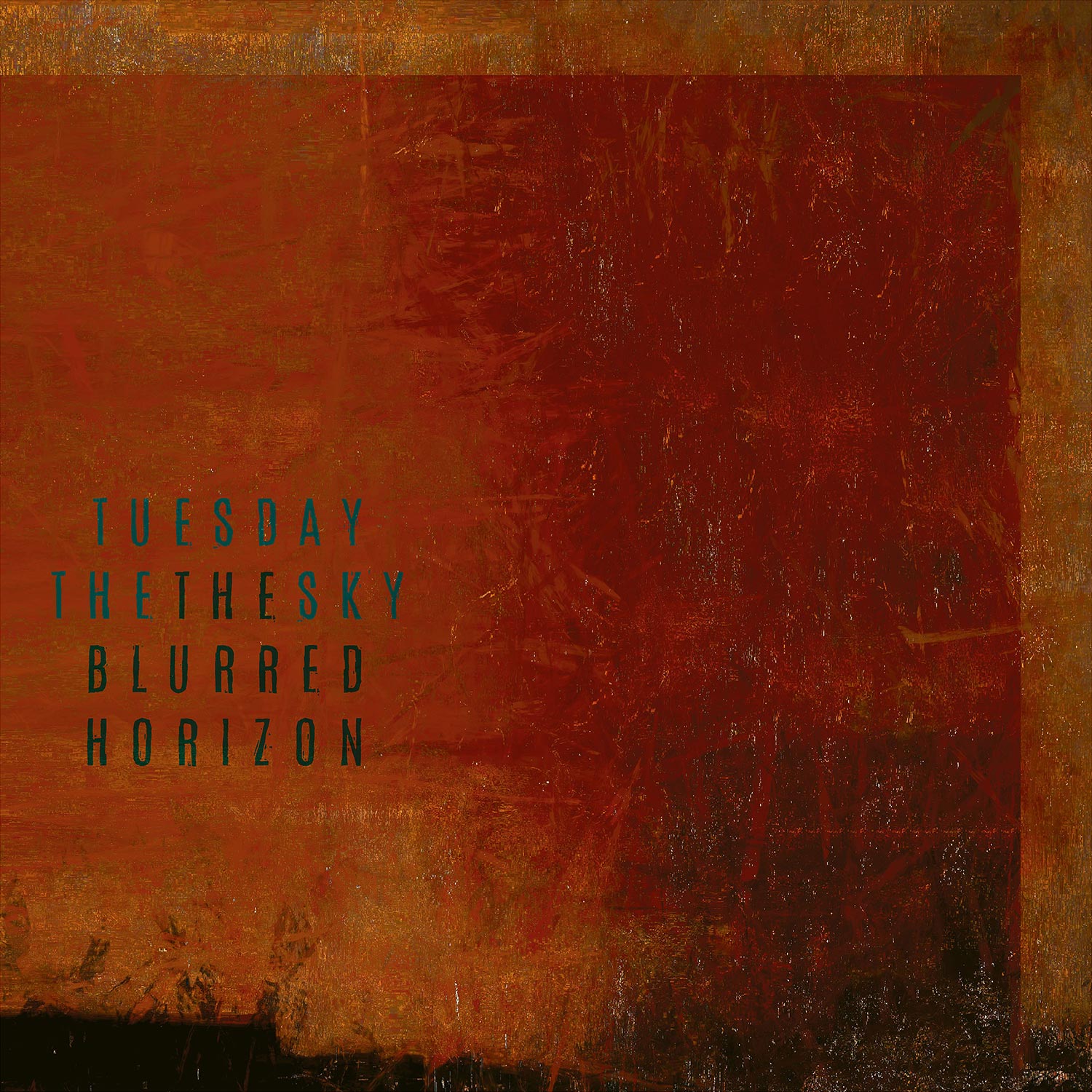 Tuesday The Sky's origins could almost be considered accidental. Guitarist Jim Matheos, famed for his work with progressive metal giants Fates Warning alongside projects such as OSI and his collaboration with John Arch, Arch / Matheos, penned a few songs that did not fit in with any of his established outlets, and intrigued by this, decided to write more and see where this took him. The result was 2017's "Drift", a record that drew influence from the likes of Brian Eno, Sigur Ros, Boards Of Canada and Explosions In The Sky, and now he returns with its successor, "The Blurred Horizon". 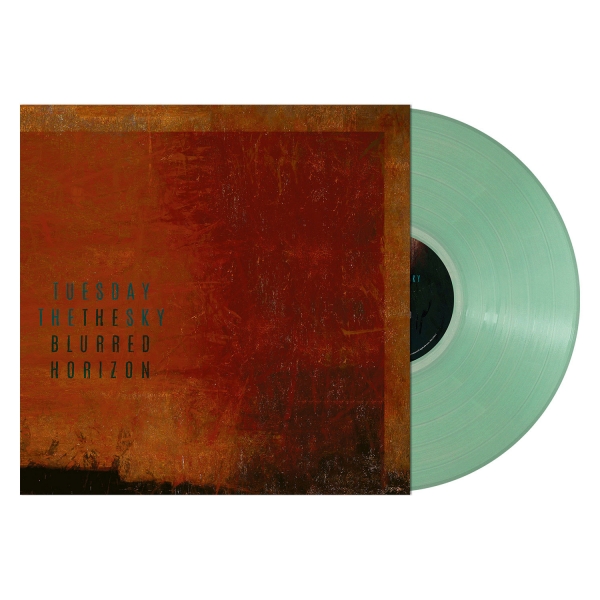