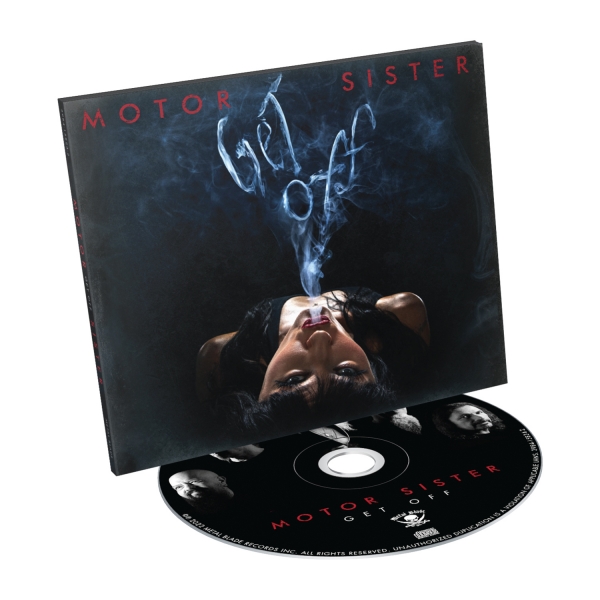 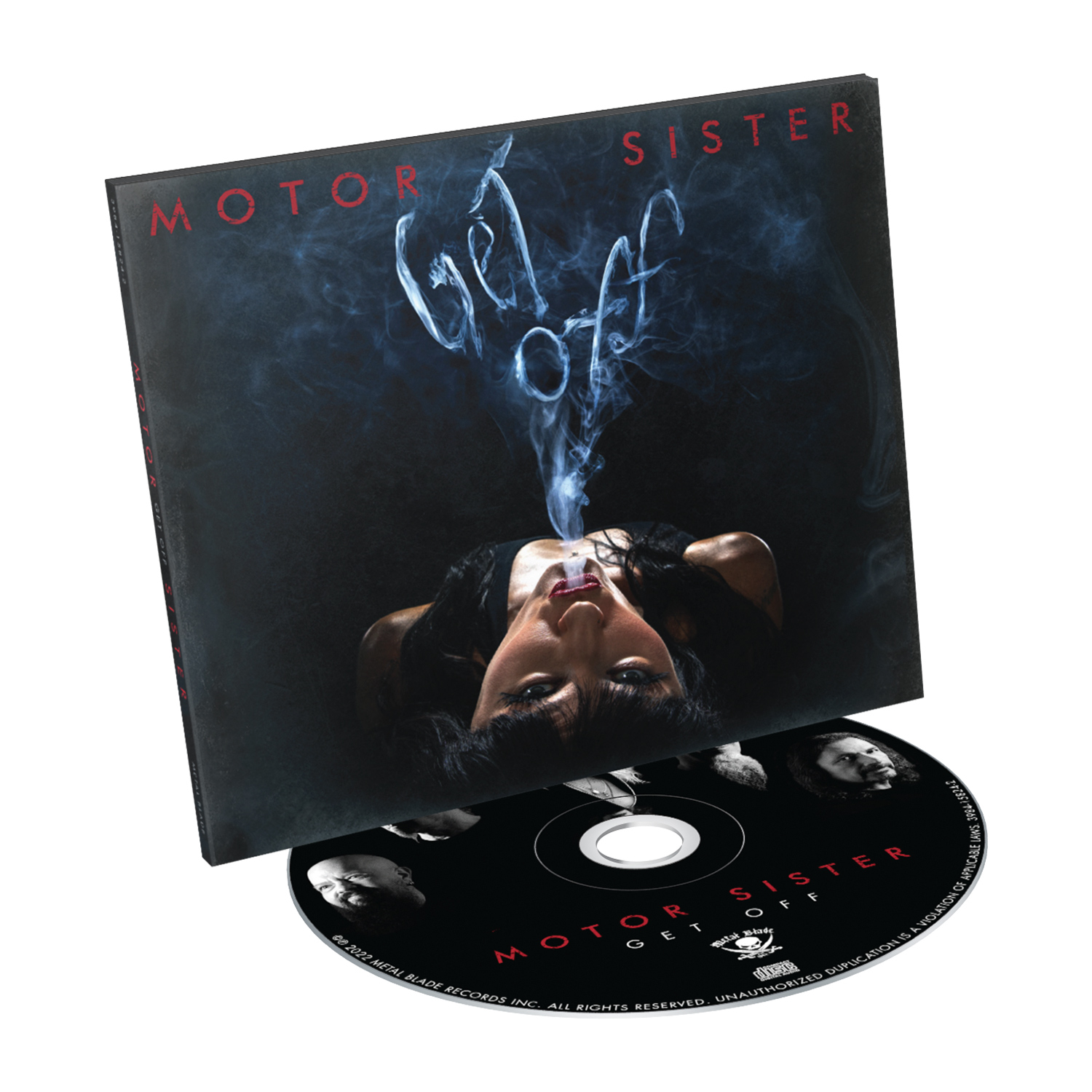 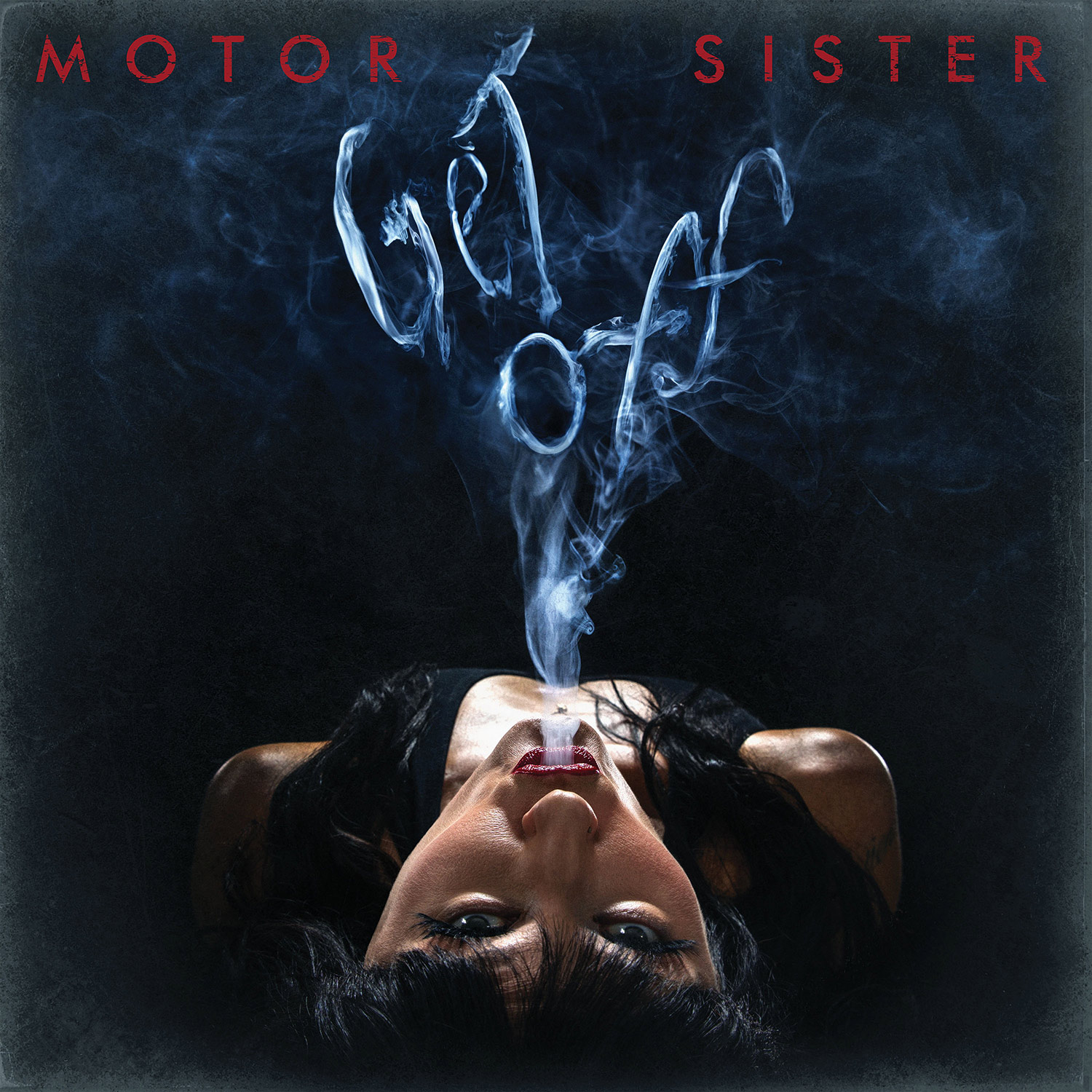 "Get Off" spearheads a whole new, exciting - and long awaited - chapter in the story of Motor Sister. Comprised of vocalist/guitarist Jim Wilson (Mother Superior), guitarist Scott Ian (Anthrax), bassist Joey Vera (Armored Saint), drummer John Tempesta (White Zombie, The Cult) and vocalist Pearl Aday (Pearl), Motor Sister was originally formed as a Mother Superior covers band made up of diehard fans - and aided by sharing the same frontman - playing the songs for the love of doing so, making their debut at Ian's private 50th birthday party. Catching the attention of Metal Blade, the label offered to put out a record and the result was "Ride" (2015), a collection of live-in-the-studio takes cherry-picked from Mother Superior's back catalogue. Now, they step beyond those parameters, returning with their second album, which is almost entirely brand new material. "The record of covers was already done, so there was no need to do it again," says Aday. "We're a bunch of songwriters with so much passion for the same kind of music, it just makes sense that we would make new music together, and it was easy as usual to follow Jim's lead on this one. He was overflowing with songs and ideas so we all happily jumped right in." Adds Wilson, "We definitely wanted to continue with the spirit of my old band and it's not difficult really because everything Mother Superior did was done with heart and soul and I think soul is an important word. Not necessarily 'soul music' but the feeling that comes with it." 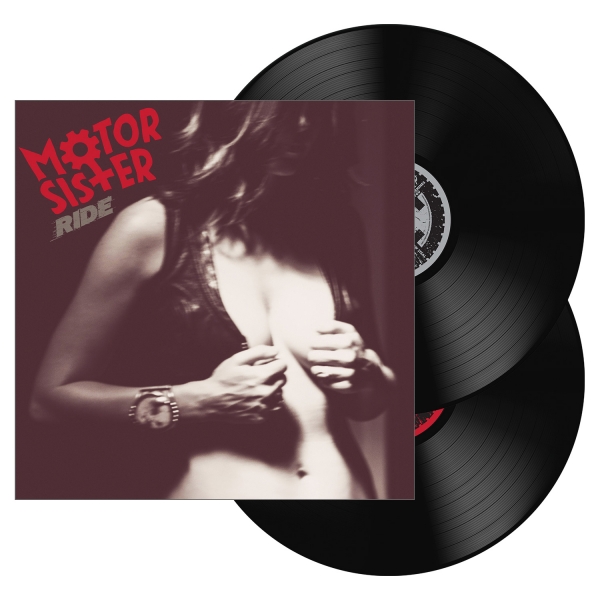 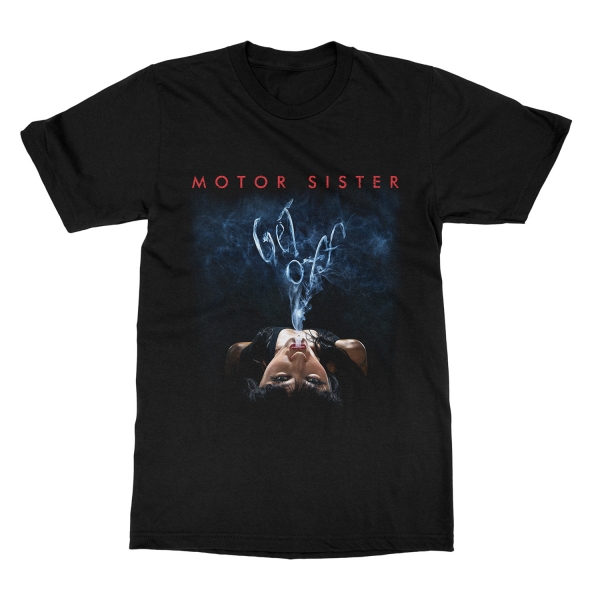 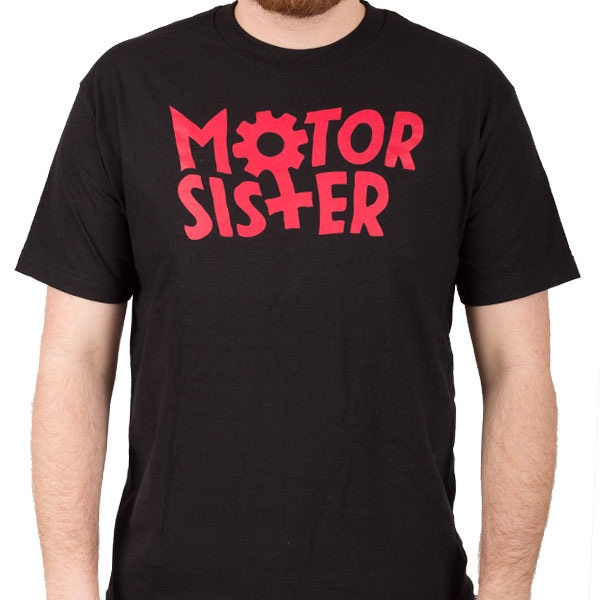 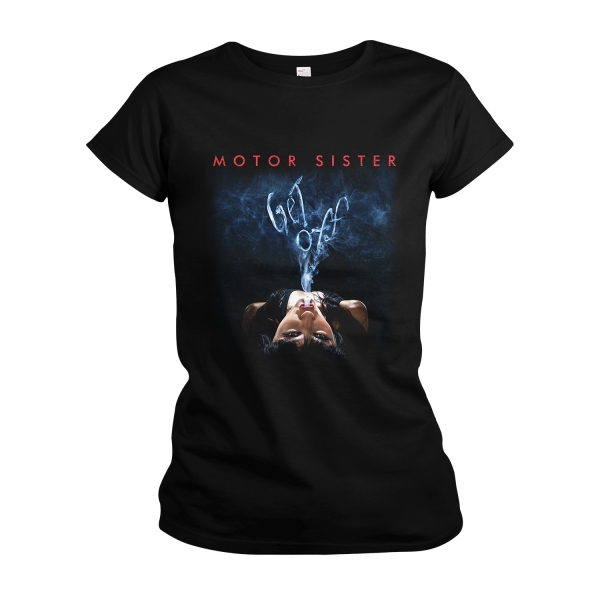