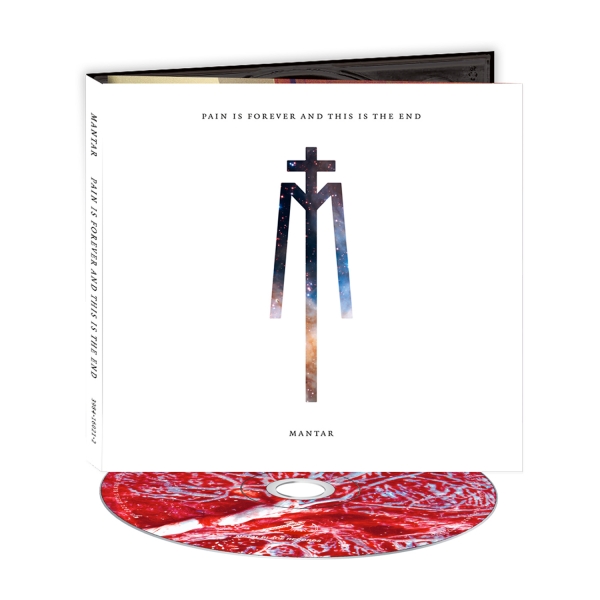 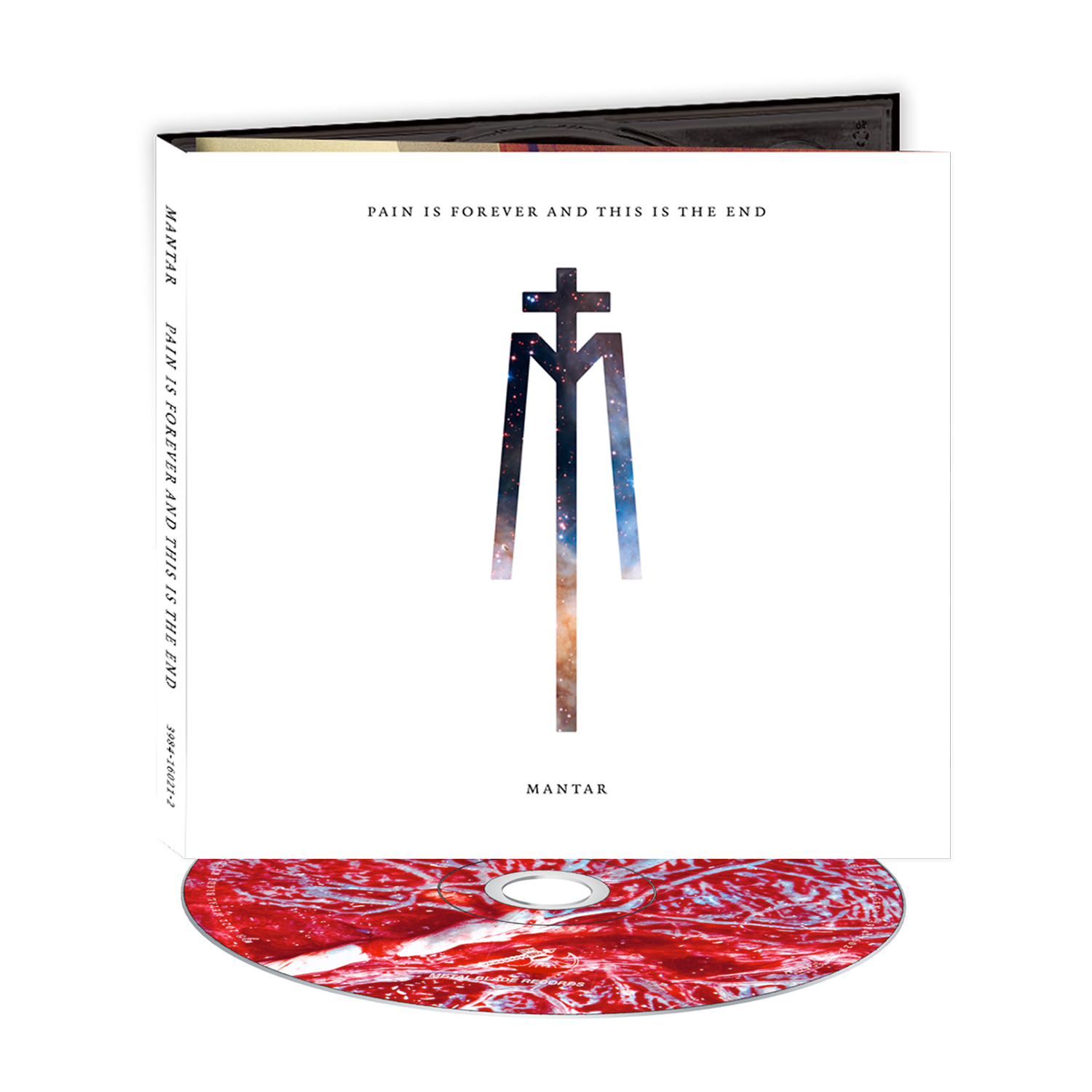 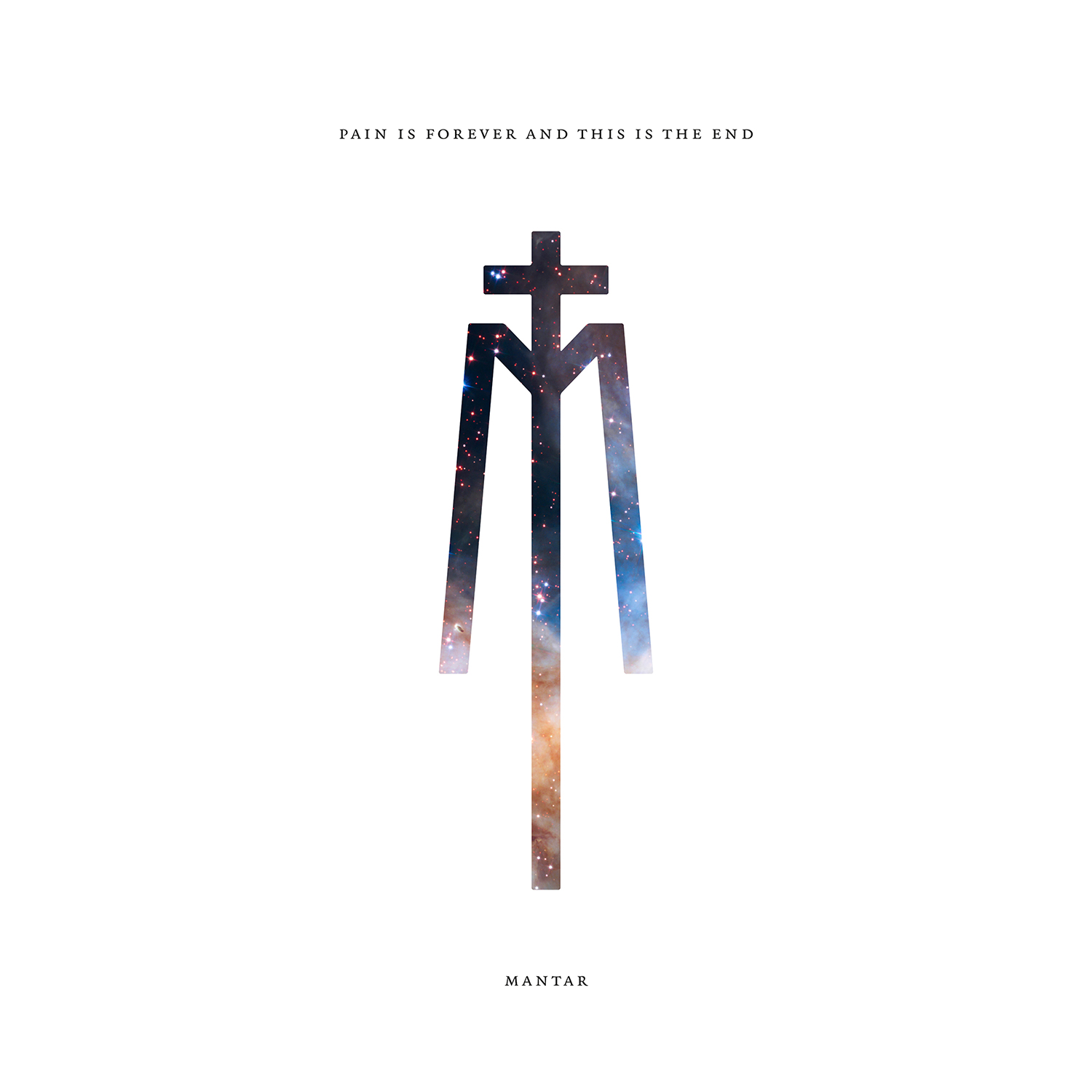 Within six years of their inception Germany's Mantar were scoring Top 10 albums in their native country, with 2018's 'The Modern Art of Setting Ablaze' hitting #7 on the chart. Moreover, filling 1000+ cap German venues, embarking on several tours all over Europe alongside playing all the major European festivals, touring the US - and playing the California and Maryland Deathfests - alongside Japan, Mexico, and South Africa, the duo have been steadily building momentum, and this carries them into their latest full-length, 'Pain Is Forever and This Is the End'. The drums were recorded in their beloved old hometown Bremen, Germany and guitars were tracked as usual in Hanno's house in Florida. After recording their instruments on different continents, Hanno and Erinc entered the studio together in Germany to record vocals and backing vocals, respectively. The songs on the record definitely feature more melody and Hanno sings occasionally "instead of only screaming like a maniac", following his instincts as to what would sound best and was entertaining for him to listen to. The record also features a variety of guitar tones, while in past each album would feature a single tone across all of the tracks. "For this new record I tried to tweak the guitar sound more according to each individual song and its mood. We tried to steer away from 'metal sound' standards and more in a direction where you can hear different nuances in sound. I don't mean to be disrespectful but we never were a part of any scene, therefore we don't 'owe' a certain sound to anyone." 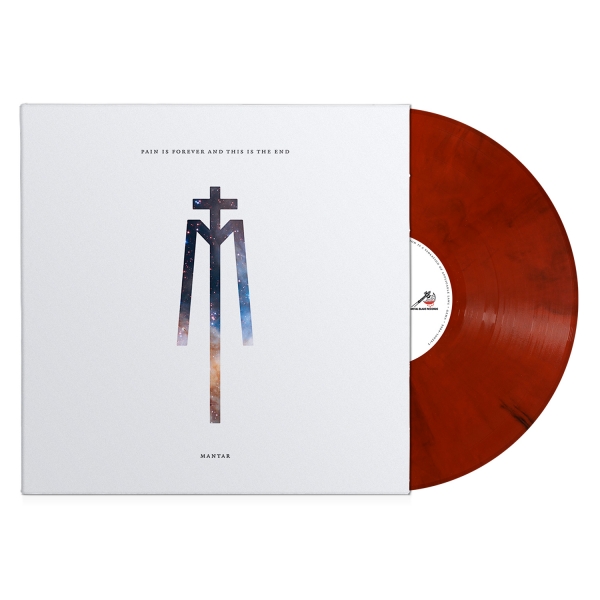 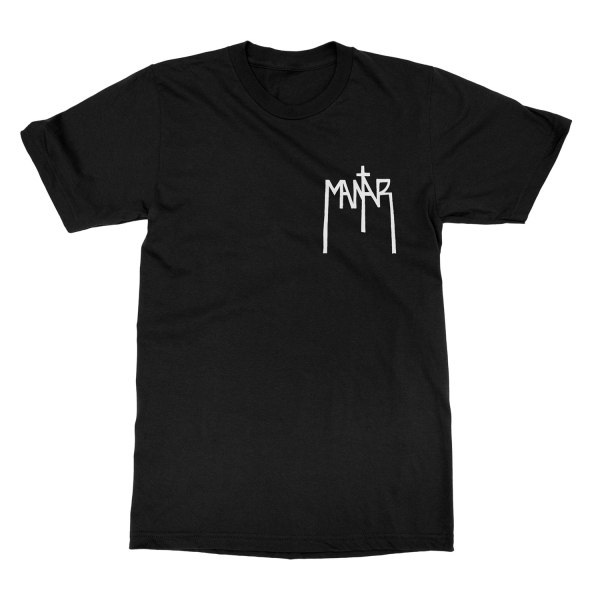