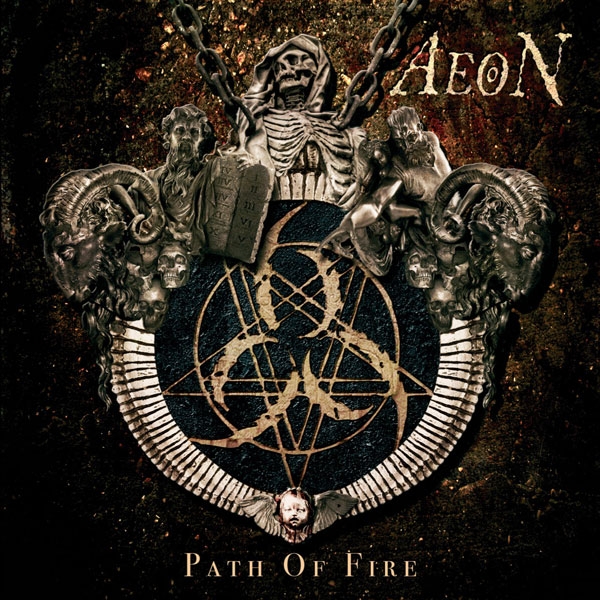 AEON, one of the world's most heralded blasphemous death metal bands is ready to release their third full length album, Path Of Fire, on Metal Blade Records. This album is the follow up to their Metal Blade debut, Rise To Dominate, and 2003's Bleeding The False (Unique Leader). Path Of Fire was mixed by Erik Rutan in Mana Studios in Florida and will prove to be the band's best sounding album to date.

Zeb discusses the process of recording the album: Path Of Fire was recorded once again in Empire Studio and engineered by Marcus Edvardsson in September of 2009. It was recorded in an unusual way since we recorded the guitars and the bass to a drum machine before Nils tracked the drums. We had to do this to keep the deadline and Nils was busy the first period of September and time was running and we could not just sit on our asses. Since Nils is used to playing with a click (even at shows) this wasn't a problem, even though it kind of freaked you out before Nils was done with his part. The frightening thoughts were of course that “what if it will sound weird”.

The lyrical theme is the same as always: very anti-religious, very critical of the church and the people behind Christ. I think Tommy did a great job as usual writing the lyrics as well as the vocal patterns, especially since the new songs are of complex, but Tommy kind of wraps it all together and makes it easier to listen to. I guess the new album has more fast songs than the last one, yet still it has the groove that is so important.

The album was mixed by multi-talent Erik Rutan at Mana Studio in Florida and mastering was done by Alan Douches for West West Side Music. We talked to Erik about this idea on our tour we did with Hate Eternal and he really felt like doing it too so here we are. Of course he did a great job, the guitars came out HUGE! And this production has more of the classical Death Metal-feeling to it, more organic and dynamic than most modern productions out there today. I couldn't be more happy with how it all came out.

The cover art and layout was once again made by Daniel Dlimi to reflect the lyrical content and themes of the album.
Daniel comments on the cover artwork: I made this symbol that for me reflects life, death and the path you have chosen to live your life by.
It's about whatever you want to chain yourself to: 10 commandments or live free after your own conscience and will? 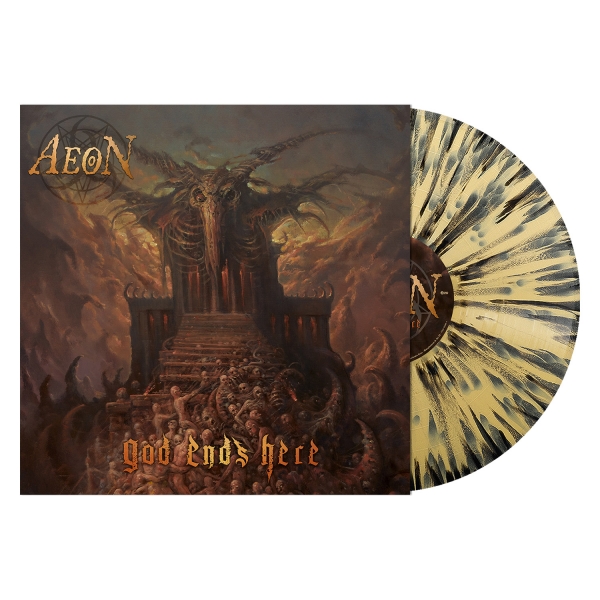 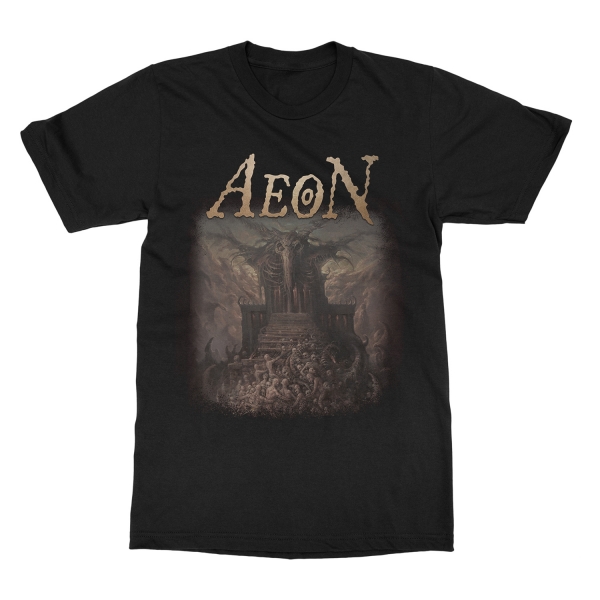 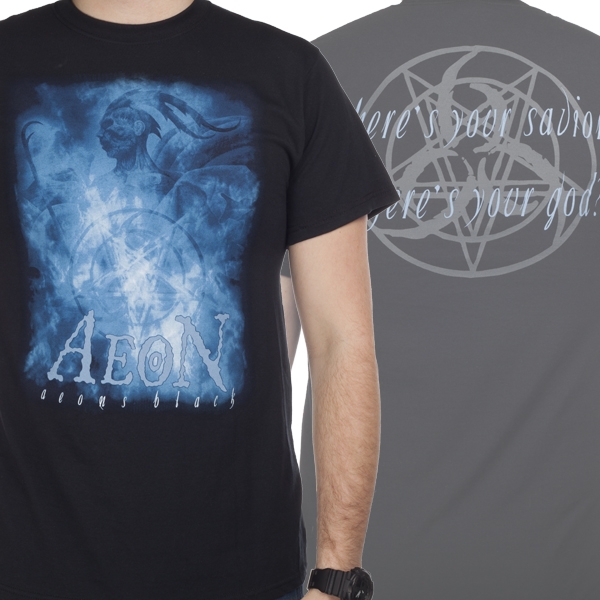