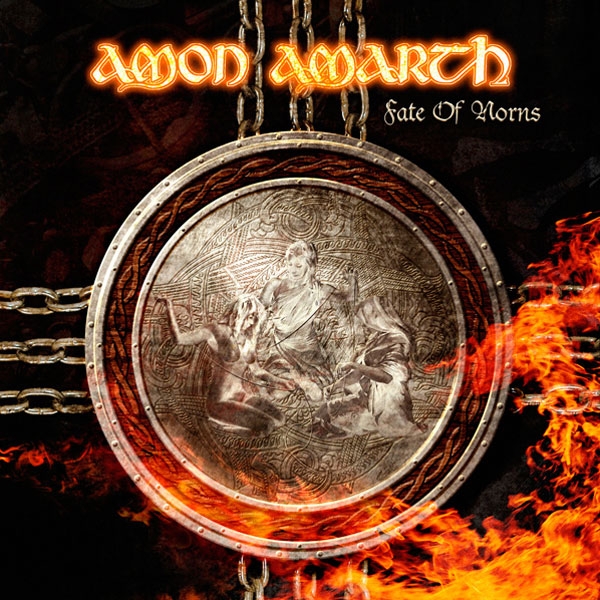 1. An Ancient Sign Of Coming Storm
2. Where Death Seems To Dwell
3. Fate Of Norns
4. The Pursuit Of Vikings
5. Valkyries Ride
6. The Beheading Of A King
7. Arson
8. Once Sealed In Blood

Since their humble start in 1992 as an underground band from Tumba, a suburb in southern Stockholm, AMON AMARTH have managed to establish themselves as one of Europe's top death metal acts through hard work, relentless touring, and consistently solid albums. "In the beginning it was just fun to play in our own band with our own songs, and getting a gig at the local youth recreation center was a goal big enough," recalls guitarist and main songwriter Olli Mikkonen. "Of course, goals change as you fulfill them. I always thought we had something special going on, it was just matter of time to convince everyone else."

"Fate Of Norns" was recorded at Berno Studios. When asked about the difference between it and their previous efforts, Oli Mikkonen said: "However clichéd it might sound, I have to say the difference is stronger songs. Johan Söderberg contributed to the songwriting much more this time than on previous albums, which gives the songs a new touch and a new vision. We also left a few songs unfinished until we entered the studio just to get a chance to improvise and try out different stuff, as well as getting another point of view on the songs, in this case from Berno Paulsson, the main guy at Berno studio. We put much more energy in the production than we've done before."

A heavy and majestic offering, "Fate Of Norns" will thrill the fans and win over many more. The band will again tour extensively, for the first time enjoying a hard-earned headliner status in Europe. "As I see it, we still have much more to give," concludes Mikkonen, "and, as long as we are hungry, we will continue to do what we love: Play metal in AMON AMARTH!" 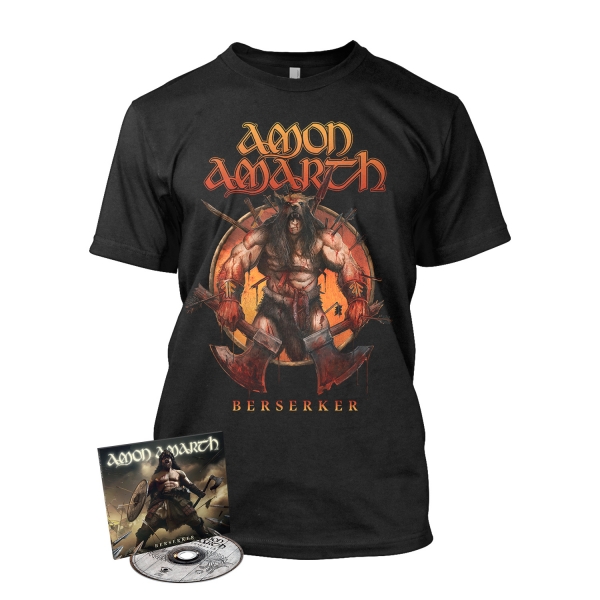 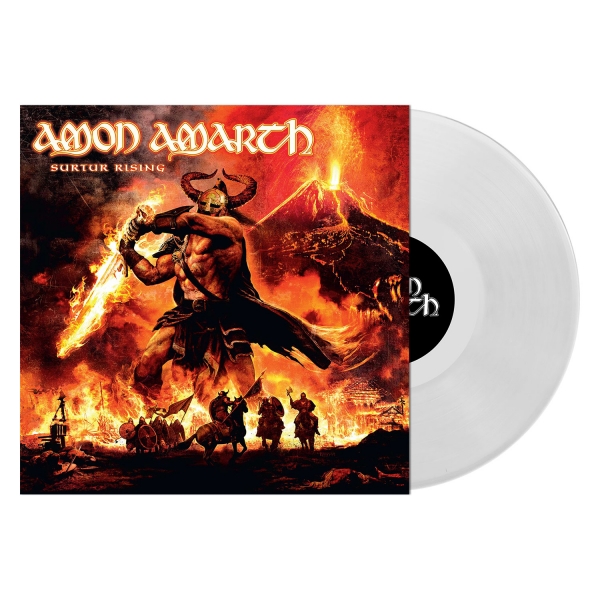 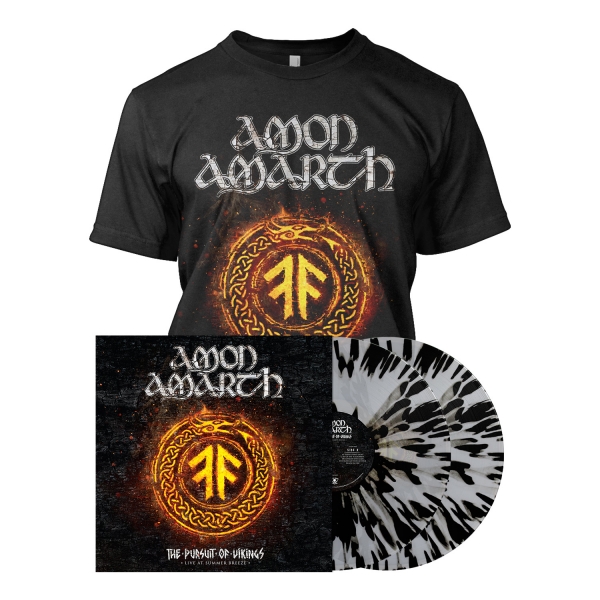 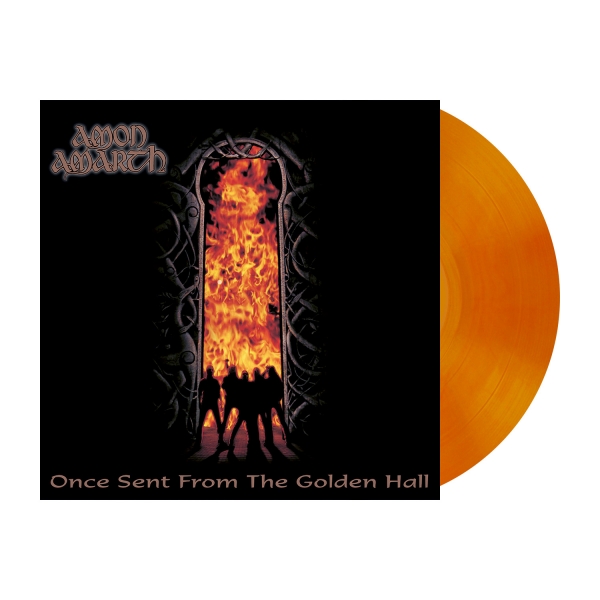