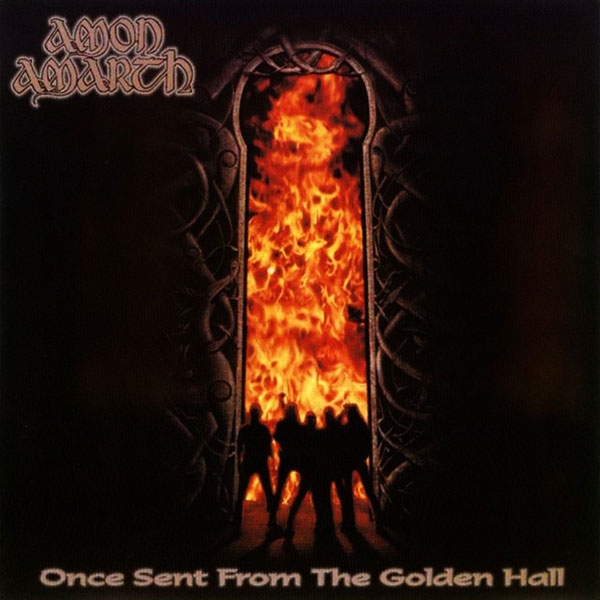 1. Ride For Vengeance
2. The Dragons' Flight Across The Waves
3. Without Fear
4. Victorious March
5. Friends Of The Suncross
6. Abandoned
7. Amon Amarth
8. Once Sent From The Golden Hall

Deeply rooted in death metal with firm beliefs in Viking mythology, AMON AMARTH formed in 1992 in Tumba, Sweden, a southern suburb of Stockholm. They began writing material with an abundance of melodies, harmonies and lyrics about Vikings and the northern gods. In March 1997 AMON AMARTH entered again Abyss Studios to record their Metal Blade debut "Once Sent From The Golden Hall" with Peter Tägtgren. The result proved that they were destined to become force of fury in the Swedish Death Metal scene and beyond.

Metal Blade Love in the house at Sons of Apollo at Glass House https://t.co/YL3ubKdbRv