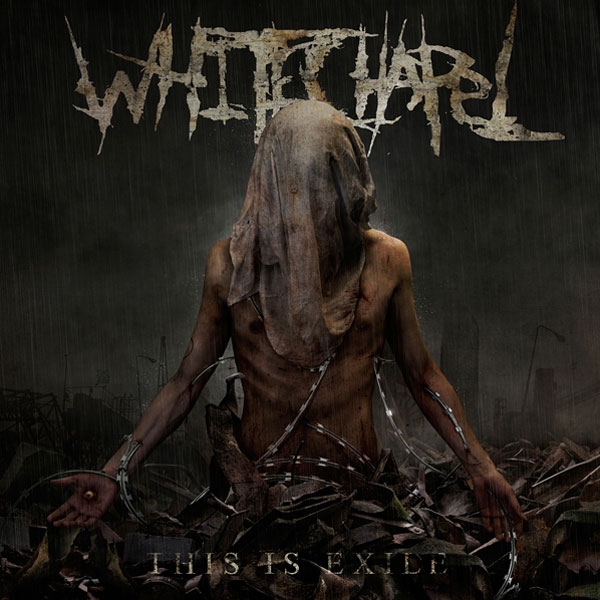 Formed in February 2006 by Phil Bozeman, Brandon Cagle, and Ben Savage, Knoxville, Tennessee’s Whitechapel seamlessly meld death metal, grind, and hardcore to create a blistering brand of modern death metal that leaves fans no other choice but to throw themselves into an uncontrollable frenzy on the dance floor.

Whitechapel stands out in today’s overcrowded metal scene due in part to their ability to fuse memorable and even groovy riffs with crushing breakdowns, tremolo picking at neck breaking speeds, and incredibly evil and dissonant sounds. Their songs demand repeated listens and gang vocals at shows are common place. Metal Maniacs even took note of the band’s unique approach to metal guitars and their incredible work ethic: "A noted characteristic is Whitechapel’s three guitar assault; without a doubt an impressive apocalyptic sound. Propelled by the band’s DIY ethics, Whitechapel is a driving force that will continue to grow through hard work and determination." 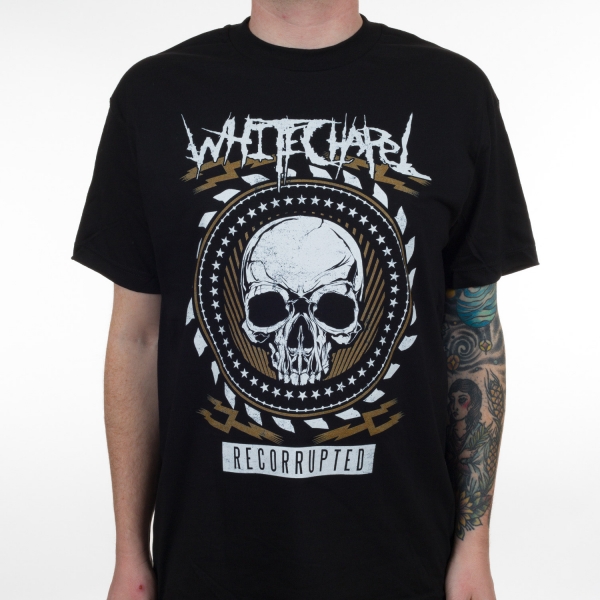 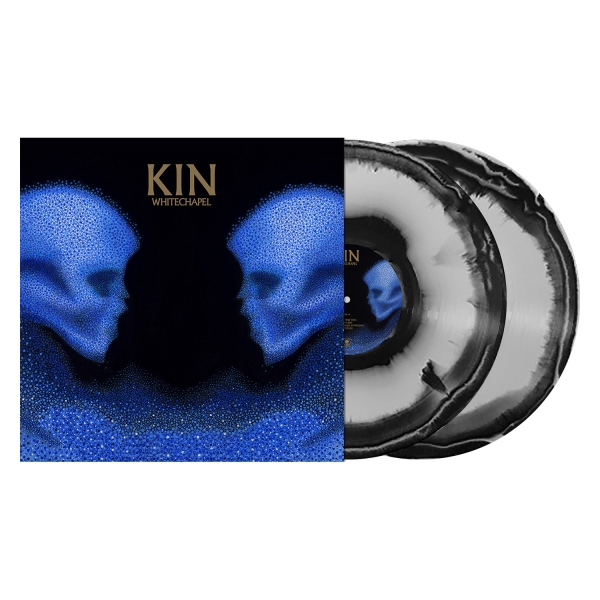 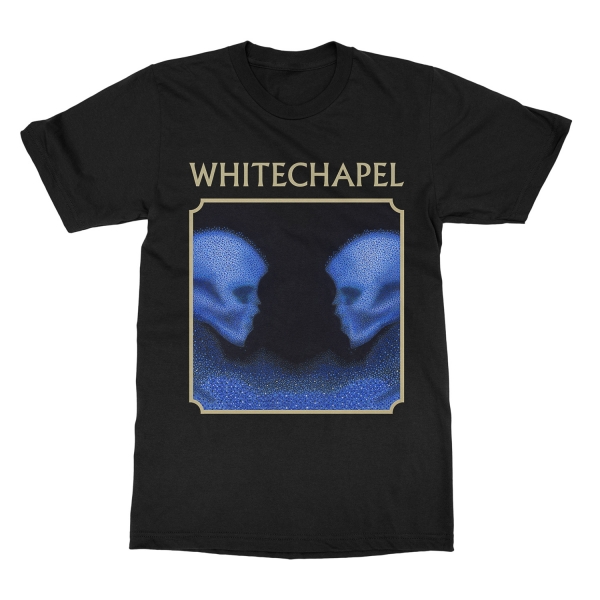 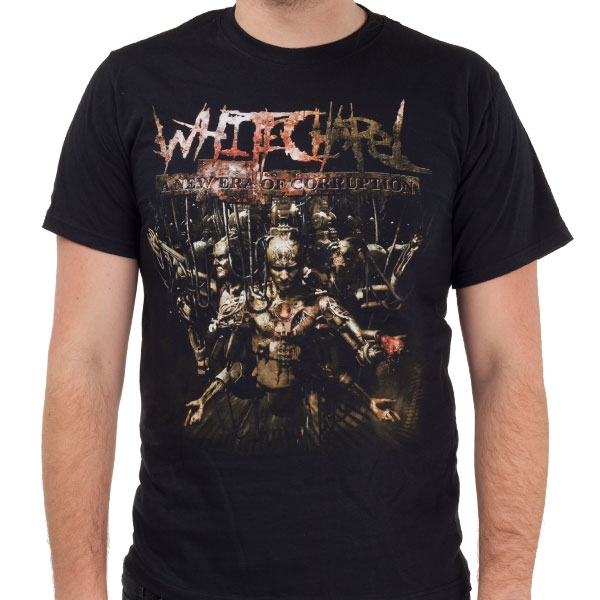