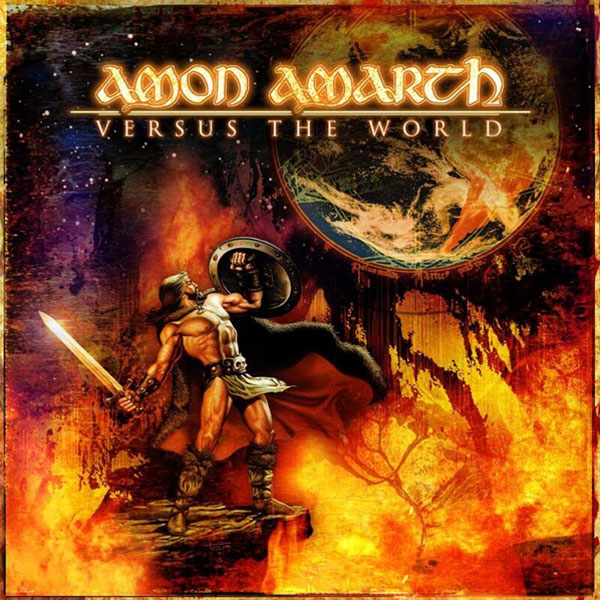 DISC 1:
1. Death In Fire
2. For The Stabwounds In Our Back
3. Where Silent Gods Stand Guard
4. Vs. The World
5. Across The Rainbow Bridge
6. Down The Slopes Of Death
7. Thousand Years Of Oppression
8. Bloodshed
9. ...And The World Will Cease To Be

August 2002 started with the bands second appearance at Wacken Open Air. Approximately 12,000 people saw the show, and the response was overwhelming. Almost going straight from Wacken to the Studio, AMON AMARTH began recording their new album “Versus the World” on August 7th. This time, however, the band had to use a new studio, since Peter no longer produces or records any bands, except his own, in his studio. The choice fell on Berno Studio in Malmö, and it turned out to be a great choice. Berno Studio has a great reputation in the scene and AMON AMARTH found it to be very easy to work with both Berno (owner, engineer) and Henrik (engineer). Recording in a new studio gave new dimensions to the bands sound. During the recording, the band managed to squeeze in a trip to Germany and the Summer Breeze festival, where they made a successful appearance. "Versus the World" released mid January 2003, and proved to be yet another milestone in the band's career. 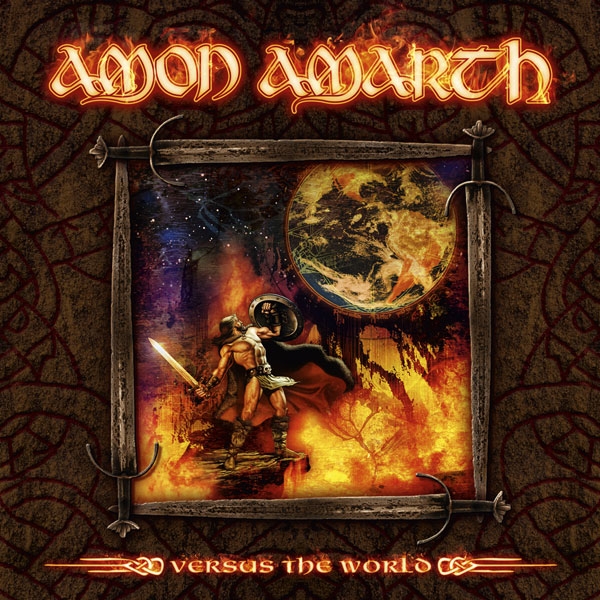 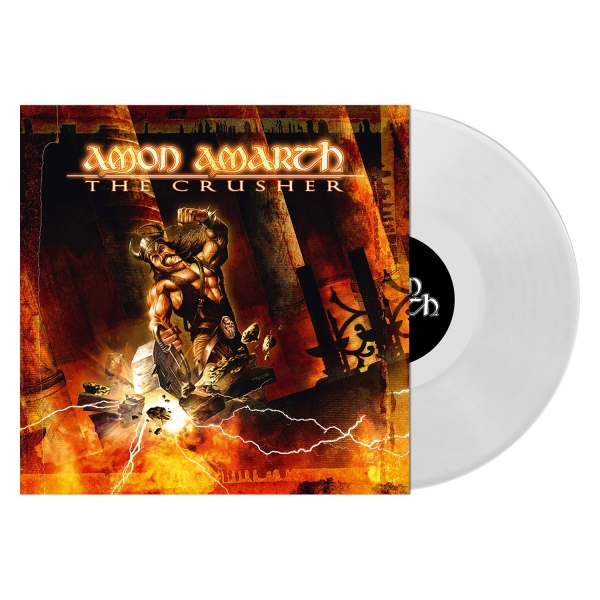 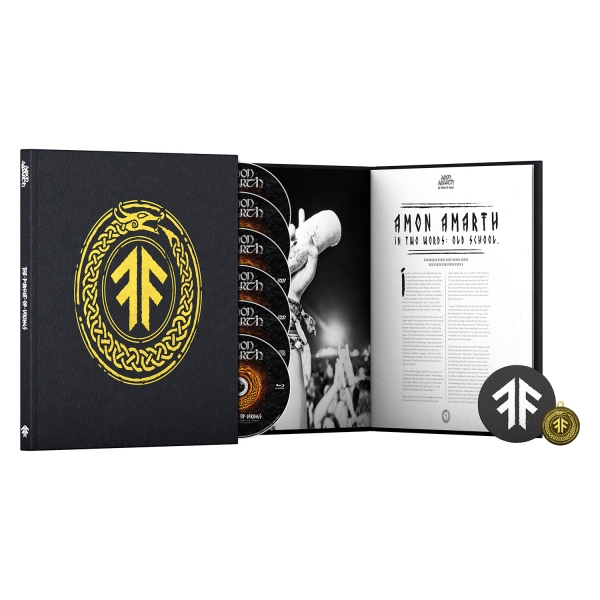