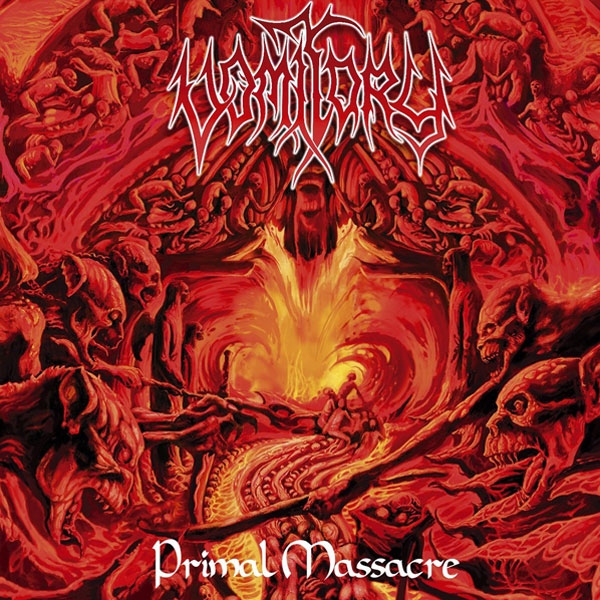 Vomitory was formed in 1989 by guitarist Urban Gustafsson. Under the influence of the growing underground scene and bands such as Sodom, Napalm Death, Slayer and Venom, they spread their name in the worldwide underground scene by releasing some demos in the early nineties.

"Primal Massacre" was recorded in December 2003 at Studio Kuling in Örebro/Sweden. Long time companion Henrik Larsson supervised the recording process and the album was mixed and mastered at Berno Studio. It contains 10 non-compromising death metal anthems and Juan Castellano created its artwork. 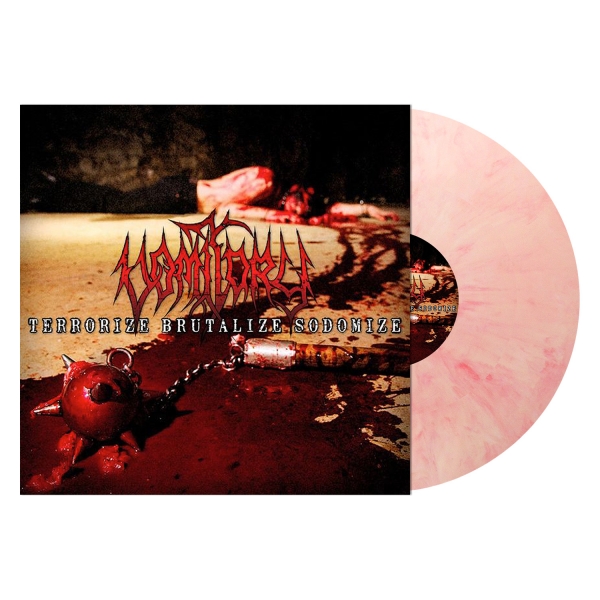 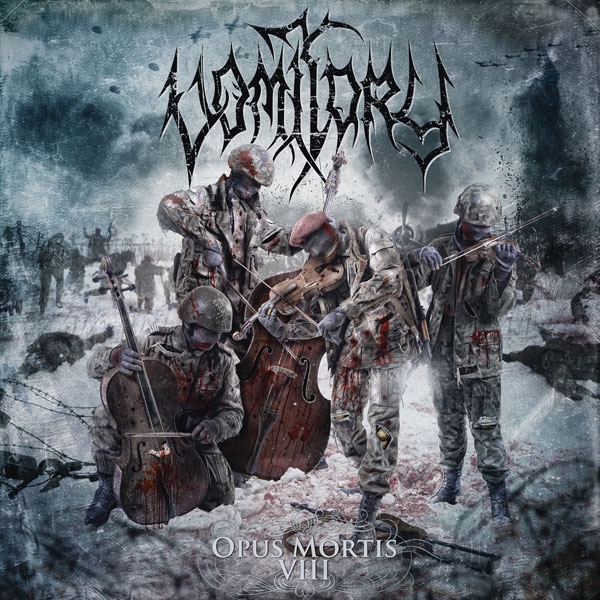 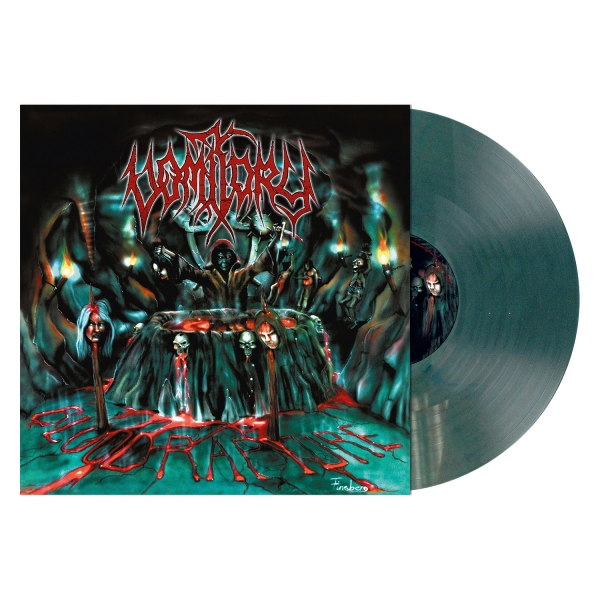 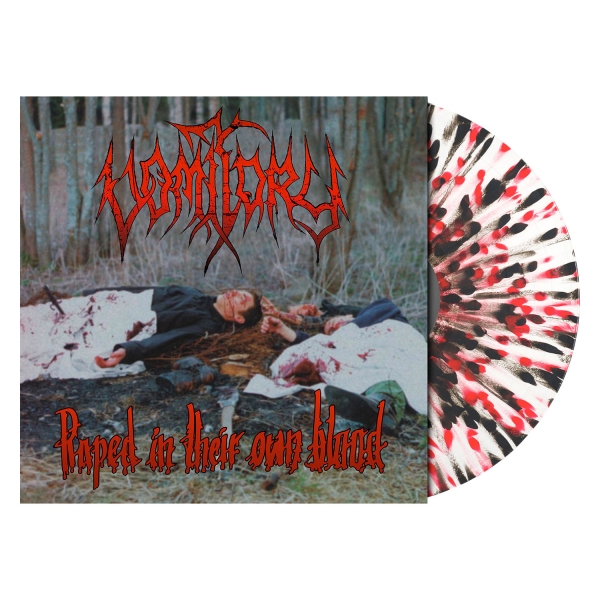