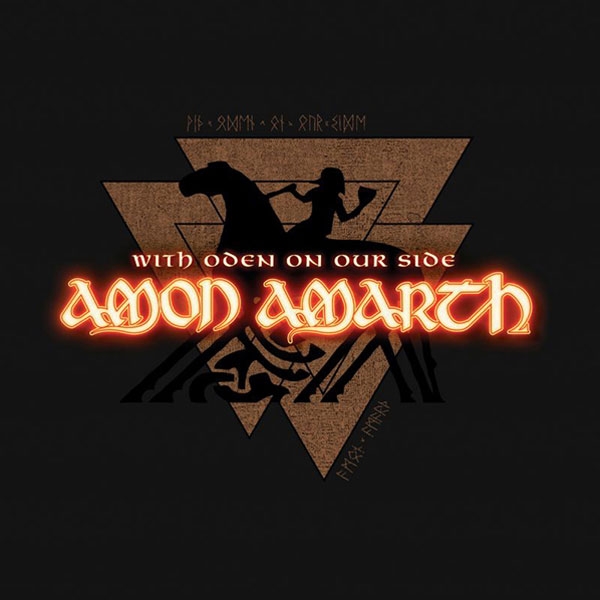 As if the norse deity had cast a blessing on AMON AMARTH, the band emerged with an album that will define a "before" and "after" in their career for years to come. Recorded at Fascination Street Studios with producer Jens Bogren, the majestic riffs, thunderous drums and roaring vocals have never sounded better and more convincing. A match surely made in Valhalla, Mikkonen comments on the collaboration as follows: "We had never worked with a producer before the way it should be done. Jens Bogren took the band to a new level, both production- and sound-wise. Musically, this album is more worked through and, most important of all, we wrote it together as a unit." A most fearsome and deadly unit, that is now gearing up to crush audiences the world over once again! 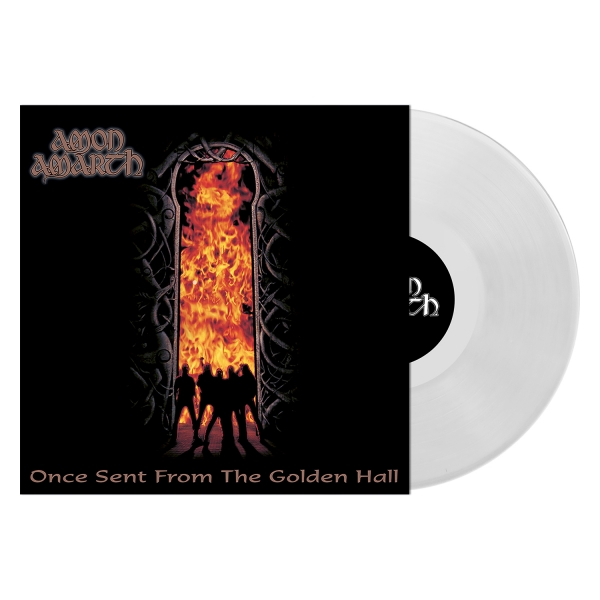 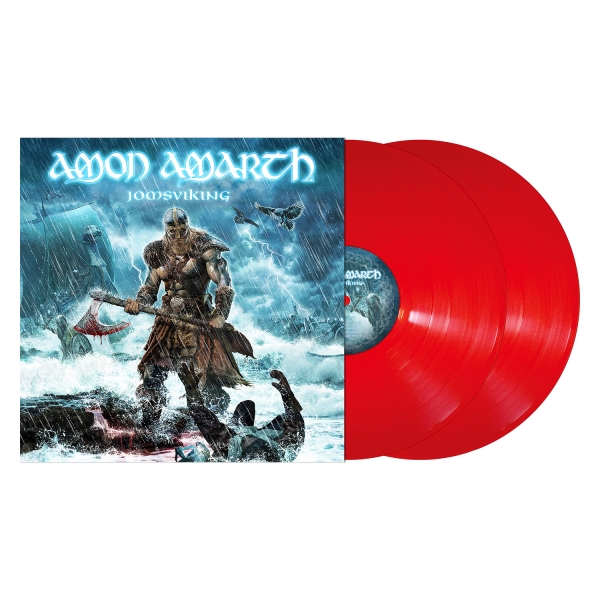 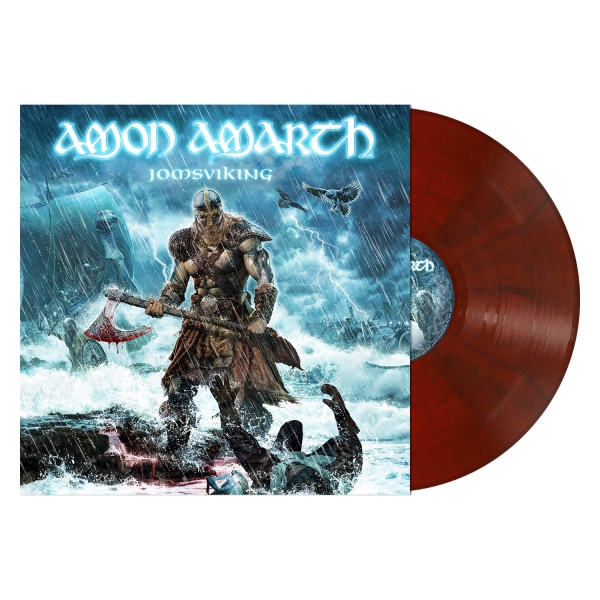 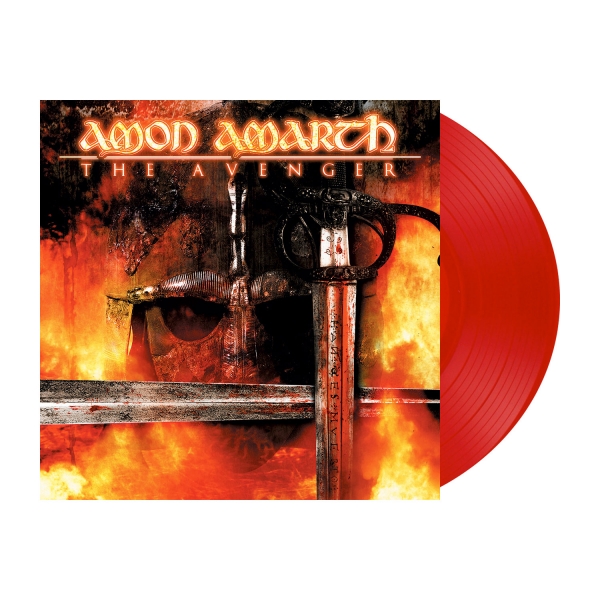