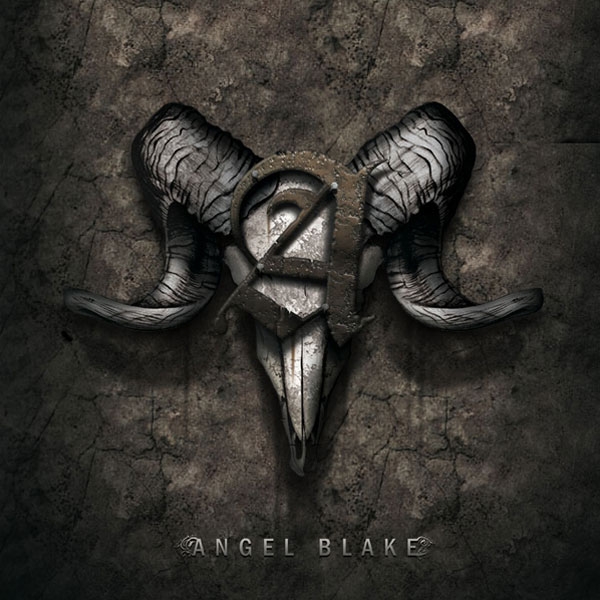 ANGEL BLAKE is the name of my present musical direction. When THE CROWN split up I took a heavy trip into soul-search land to figure out what I wanted to do with my musical life. To stop writing music was never an option, simply because I can't and don’t want to. I came to the conclusion that I didn't want to join an existing band and try to fit in just to be “active” as a musician. So I decided to go solo. It's definitely a challenge, and most importantly, it's something NEW and a FRESH breeze in my life. Whatever happens with ANGEL BLAKE is up to me. So it's both a scary and a satisfying feeling.
Then what is ANGEL BLAKE all about??? Well, I do have a certain style in me that I can't get away from. If THE CROWN was more about speed and aggression, then ANGEL BLAKE is more about heavy melancholic songs with catchy hooks. There's no blast beats here. Over the years I have always enjoyed writing these "different" kinds of songs for THE CROWN. Songs that were not within the typical Death/Thrash borders. For a CROWN fan I would describe the sound as somewhere along the lines of: “Dead Man's Song”, “Bow To None”, “In Memoriam”, “World Below”, “Death By My Side”, “Vengeance”… the heavier side of THE CROWN. And for someone who has never heard THE CROWN, I would describe it as influenced and inspired by bands as METALLICA, PARADISE LOST, DANZIG, SENTENCED, spiced up with some heavy MORBID ANGEL twists. And as mentioned before, with "NORMAL" rock/metal vocals! It's definitely a unique sound!! Love it or hate it, that's where my heart is right now.

Let these words be an introduction to the world of ANGEL BLAKE: “The death of the old is the birth of the new”! - Marko Tervonen