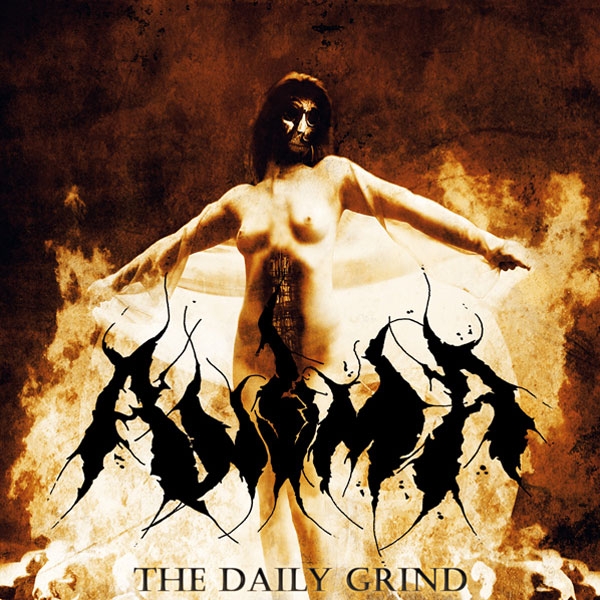 1. Behind The Mask
2. There Is Something Vicious
3. Sitting In The Wardrobe
4. The Daily Grind
5. Dismembered
6. A Wrong Person To Trust In
7. The Interference
8. Isolated
9. Ravaged By Disease

Guitarist André Steinmann and drummer Benjamin Kühnemund started a group named Metmachines, acquiring second guitarist Steven Holl and bassist Justin Schüler a short time later. Even before the year was out, they had renamed themselves Today Heaven's Dying, and then assumed their present, one-word moniker by 2006, at which time their original vocalist had departed to make way for new frontman Robert Horn. This lineup - all of whom were still in their teens, incidentally - was responsible for Anima's self-produced first album, Souls of the Decedents, which secured the group a deal with local All Life Ends Records. But Anima was already working on new material soon after its release, and after posting five songs on their MySpace page, they attracted the attention of Metal Blade Records, which offered them a new contract and released the group's sophomore album, The Daily Grind, in 2008. 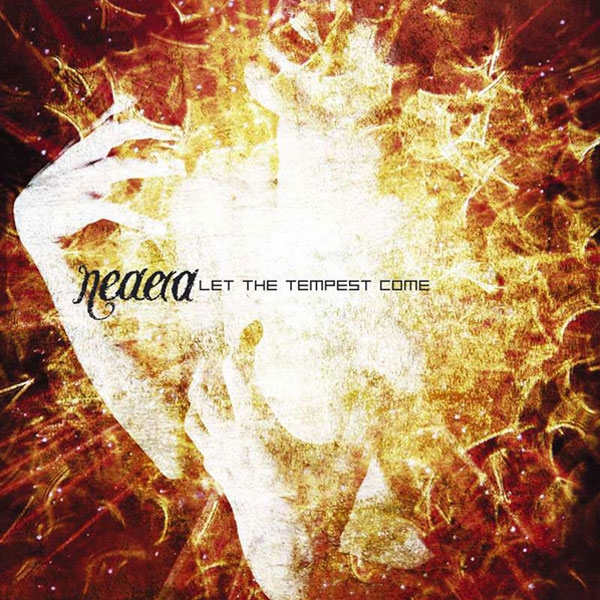 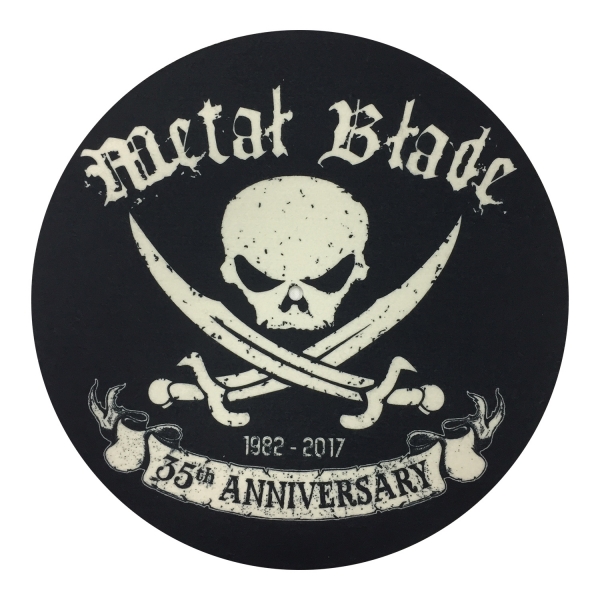 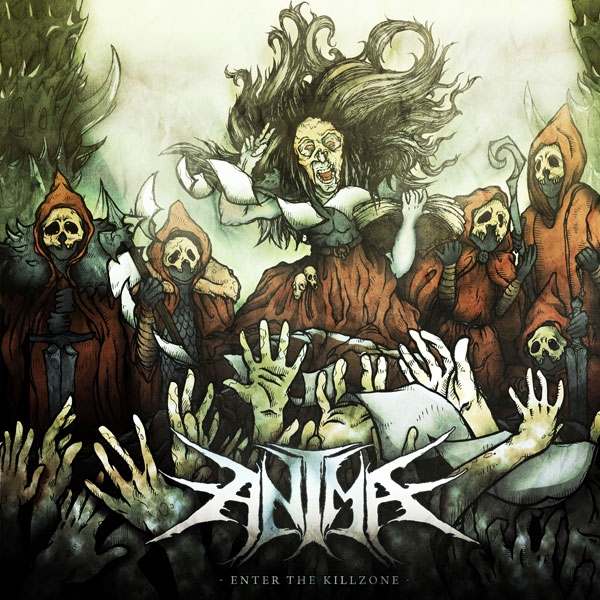