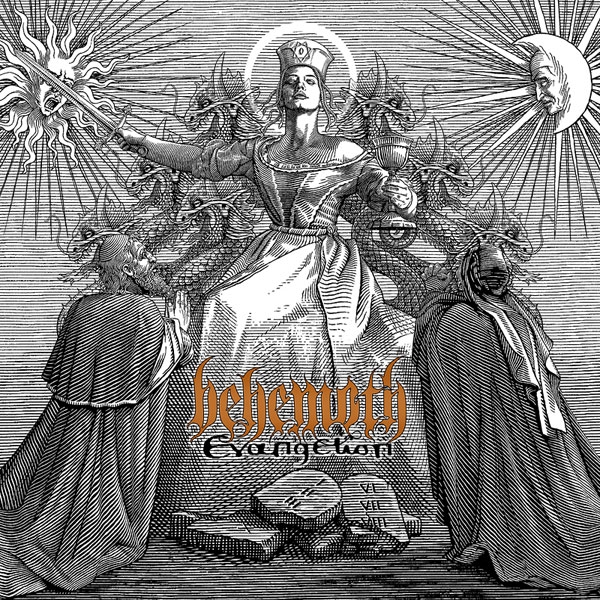 1. Daimonos
2. Shemhamforash
3. Ov Fire And The Void
4. Transmigrating Beyond Realms Ov Amenti
5. He Who Breeds Pestilence
6. The Seed Ov I
7. Alas, Lord Is Upon Me
8. Defiling Morality Ov Black God
9. Lucifer

"'Evangelion' is a Greek term meaning 'Good News' and usually refers to the biblical stories of God saving humanity and Jesus and his substitutionary death on the cross and resurrection from the dead. So explains Behemoth vocalist/guitarist Nergal and his co-lyricist Krzysztof Azarewicz in the manifest for the Polish death squad's ninth and latest full-length, Evangelion.

As anyone familiar with the band might imagine, Behemoths own version of "good news" is considerably different than the one offered by the Bible or the self-important evangelicals who thump it, a far cry from the do-as-I-say-but-not-as-I-do theology of grandstanding born-agains, false prophets and opportunistic conservatives from all corners of the globe. But Evangelion is more than a mere antidote to Christian proselytizing. The albums lyrics espouse the reclamation of the selfa self unbound by the manmade strictures of tradition, politics and religion. A philosophical upheaval set to the tune of merciless, face-ripping, speaker-shredding death metal.

As the bands first full-length for Metal Blade and the follow-up to last years Ezkaton EP, Evangelion ushers modern death metal into the second decade of the new millennium with nine relentlessly blackened tracks of anti-liturgical fury and towering technical precision. Produced by Daniel Bergstrand (Meshuggah, In Flames, Dark Funeral) and mixed by Colin Richardson (Carcass, Slipknot, Napalm Death), the album sees Behemoth vaulting over their own previous musical acmes, 2004s Demigod and 2007's The Apostasy. "No bullshitting here, this is the ultimate Behemoth album," Nergal enthuses. "Ive never been happy with any of our albums before, which is kind of weird, but its very hard for me to achieve any kind of fulfillment or satisfaction. This time, I have no problems putting this album in the car stereo and just banging my head and enjoying it as if I was a fan." 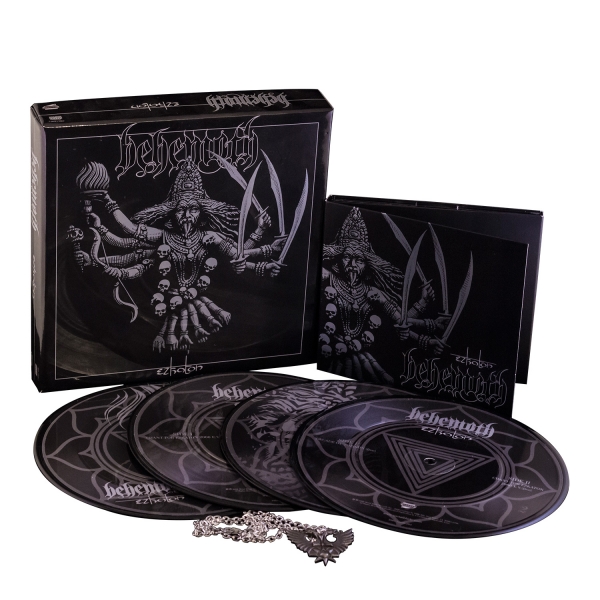 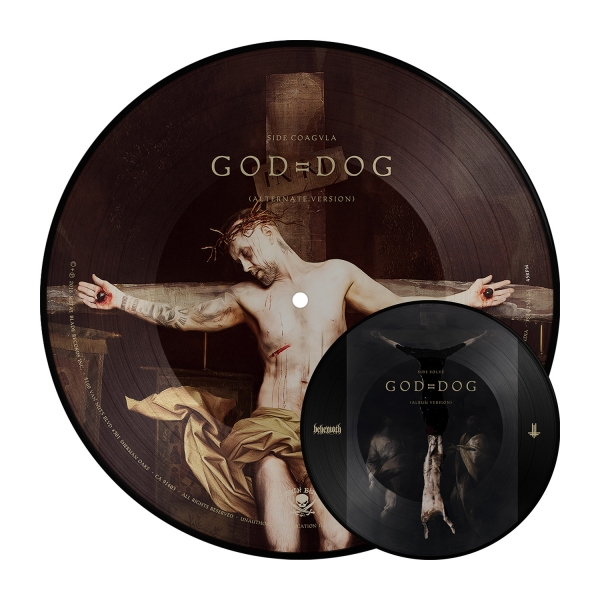 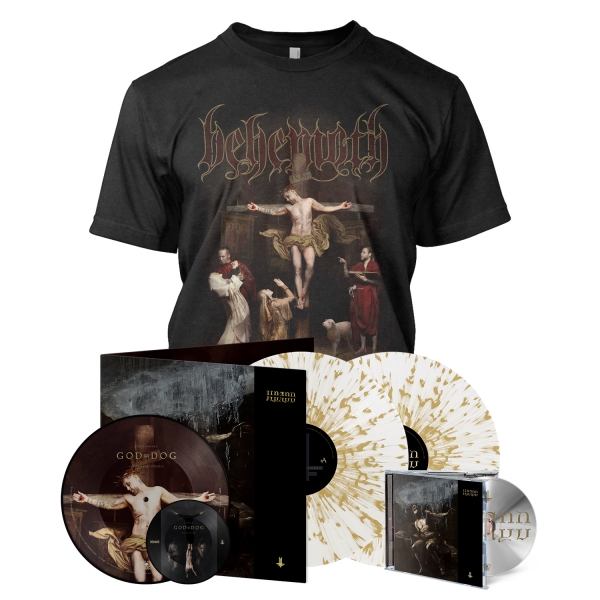 Behemoth
I Loved You at Your Darkest - Super Deluxe CD Bundle - Splatter
Bundle
$106.99 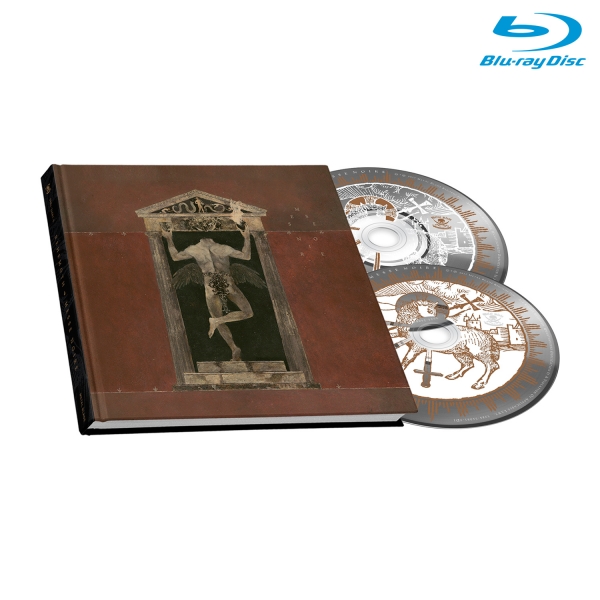