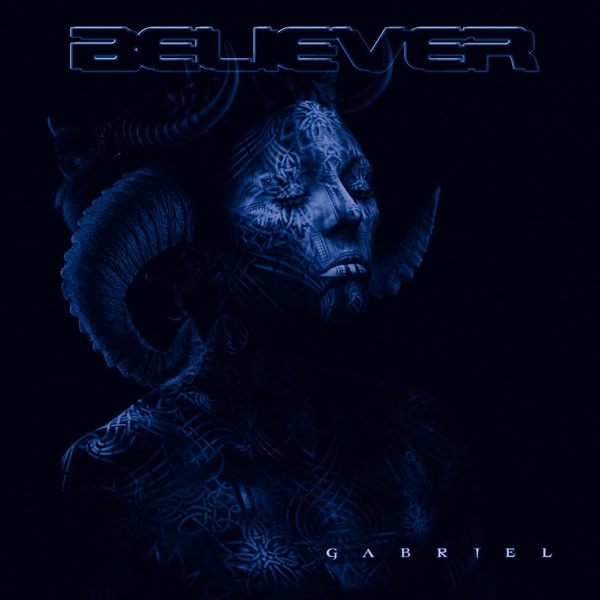 Believer has gained worldwide recognition for their boundary-breaking, artistic form of extreme metal. Joined by bands Cynic and Pestilence, Roadrunner Records pushed a prog-metal/thrash campaign with the three bands called, "The Breed Beyond" and solidified Believer among the ranks of unique, creative musical acts. The centerpiece of their 3rd release, Dimensions, was a metal opera that brought them great praise from fans and musicians worldwide and threw open the doors to collaborations between metal and orchestral musicians and sealed the band's legacy.

Formed in the mid eighties by guitarist/vocalist Kurt Bachman and drummer Joey Daub, the Pennsylvania based Believer was destined to put their mark on the music scene. With the early line-up of Bachman, Daub, guitarist Dave Baddorf and bassist Howe Kraft, Believer secured a deal with East Coast indie label R.E.X. Music. The band's debut album, Extraction from Mortality, was greeted with vast acceptance in the metal world and also drew attention from Roadrunner Records. The band's second offering, Sanity Obscure, released by Roadrunner saw the band breaking new musical boundaries and establishing themselves as creative and experimental musicians in the metal community. With a new label and bassist, Wyatt Robertson replacing Kraft, Believer set out in support of Sanity with a European tour and an extended tour of the States with fellow thrashers Sacrifice and Bolt Thrower. Upon completion of the tour, Bachman and Daub parted ways with Baddorf and Robertson. With a new musical vision for their 3rd record, they again called upon friend and violinist Scott Laird, and his opera-trained sister, Julianne Laird, who both made brief appearances on previous Believer releases. Fellow musician and friend Jim Winters and cellist Glenn Fischbach rounded out the band and 1993's Dimensions was the end result of this collaboration.

After a long hiatus, Believer is back with an intense fury and the band's new record, Gabriel, once again sees Believer conquering new musical and artistic territory. With an upgraded sound and songwriting that has been alluded to as a "sick, insane cross between Tool, Voivod, NIN, and Destruction", Believer's 4th release Gabriel shows a band simply not focused on regurgitating and reliving their past. To this end, Bachman and Daub have surrounded themselves with new creative blood in keyboardist/programmer Jeff King, guitarist Kevin Leaman and bassist/programmer Elton Nestler. Securing a new home with legendary Metal Blade Records, Believer is determined to win over fans of old and new with their brand of 'Believer-esque' metal. 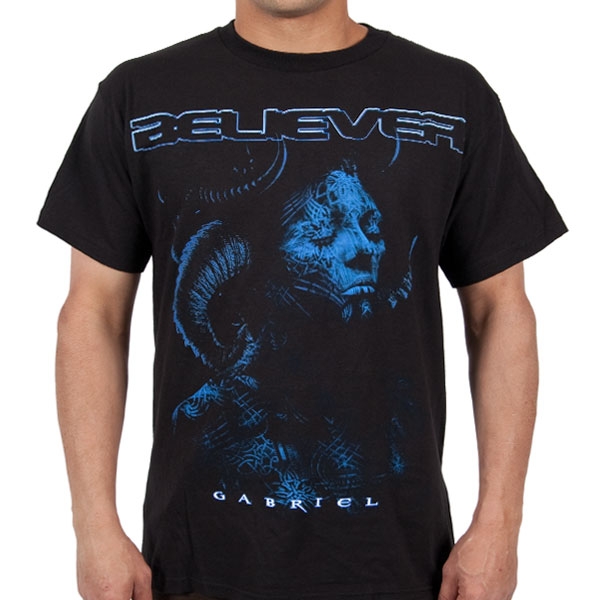 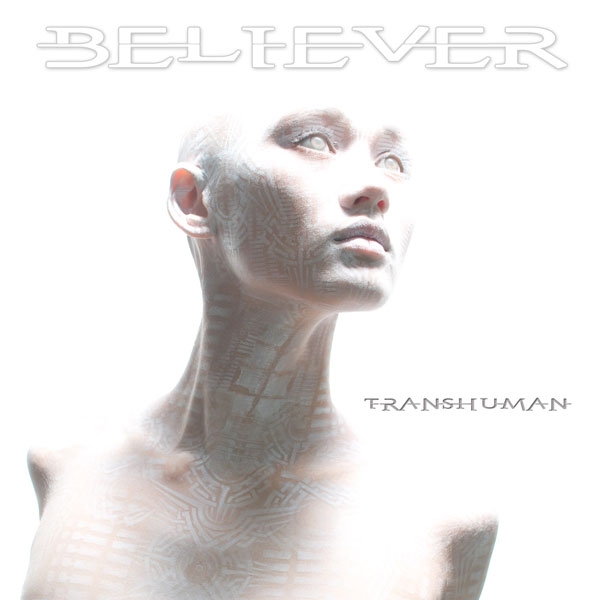