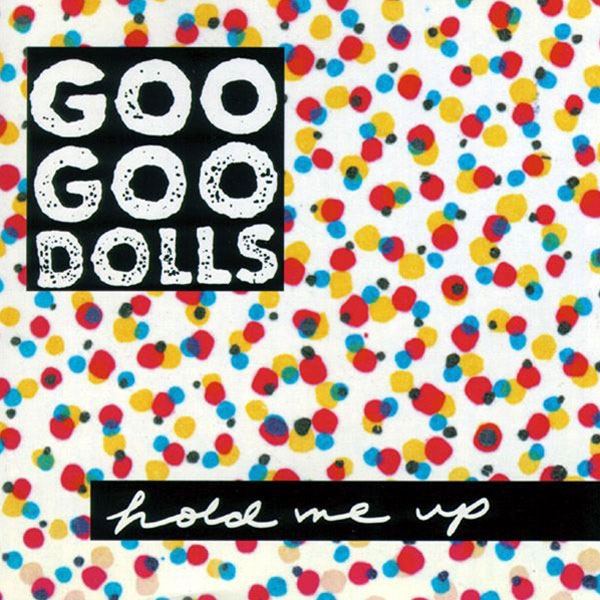 The Goo Goo Dolls were formed in Buffalo, NY, in 1985 by guitarist/vocalist Johnny Rzeznik, bassist Robby Takac, and drummer George Tutuska, initially under the name the Sex Maggots. Originally a cover band with a taste for power pop and classic rock & roll, the group soon began writing its own songs. Their early sound recalled the Replacements' origins as a bratty punk band - melodic, snotty, and a little bit thrashy. That sound was the reason the band attracted the interest of the heavy metal label Metal Blade, which issued their debut album in 1987 (known either as The Goo Goo Dolls or First Release). Released in 1989, Jed continued in a similar vein; the college radio breakthrough came with 1990's Hold Me Up. - Steve Huey (All Music Guide) 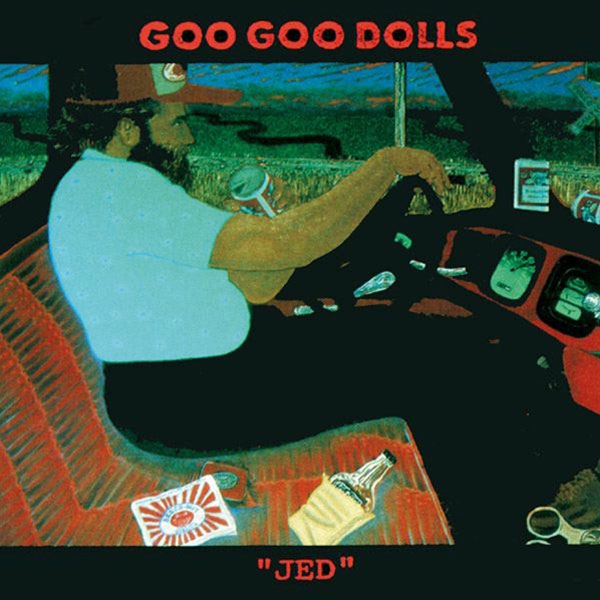