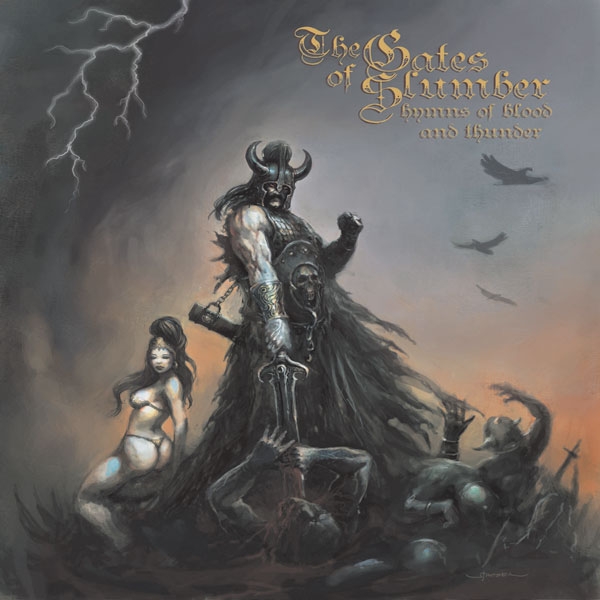 1. Chaos Calling
2. Death Dealer
3. Beneath The Eyes Of Mars
4. The Doom Of Aceldama
5. Age Of Sorrow
6. The Bringer Of War
7. Descent Into Madness
8. Iron Hammer
9. The Mist In The Mourning
10. Blood And Thunder

Hymns of Blood & Thunder is a sinister, muscular collection that ties the disparate strands of the bands style together while jacking the adrenaline rush up to previously undreamed-of levels. The whole band is at the absolute peak of its powers in terms of technical execution and the result is a hard, driving sound that is harder, faster and louder. Produced and recorded in full analog at Chicagos Volume Studios and produced by Sanford Parker (Nachtmystium, Lair Of The Minotaur, Pelican), the albums crushing riffs brim with melody and solos wail as the strong vocals of front man Karl Simon and a storming rhythm section hammer home songs such as Chaos Calling, Beneath the Eyes of Mars, Iron Hammer and the galloping Death Dealer.

From the moment the albums battering-ram sound kicks in all the way through to its ominous title track closer, the groups fourth full length rocks with a classic heavy-metal vengeance and a hooky, driving momentum that's usually absent in metal's doomy end. Like it or not, heavy metal is here, there and everywhere and THE GATES OF SLUMBER scores a head-banger's bull's-eye with Hymns of Blood & Thunder. 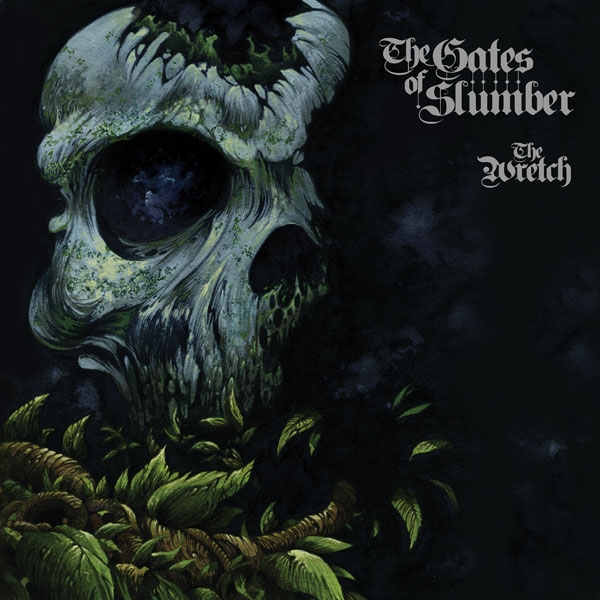 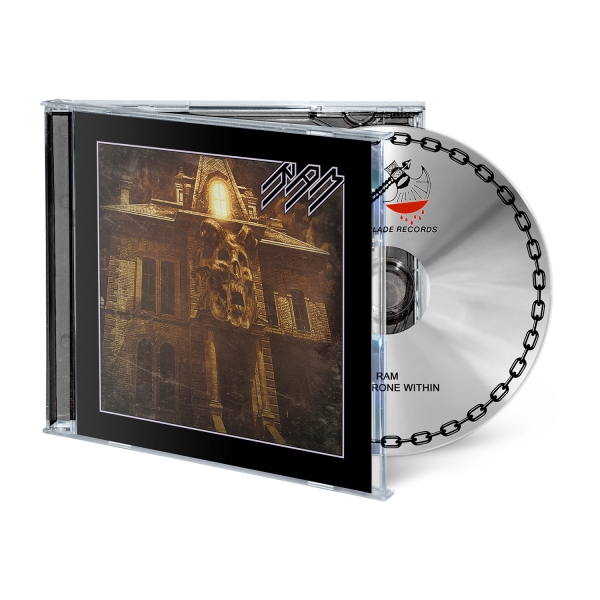 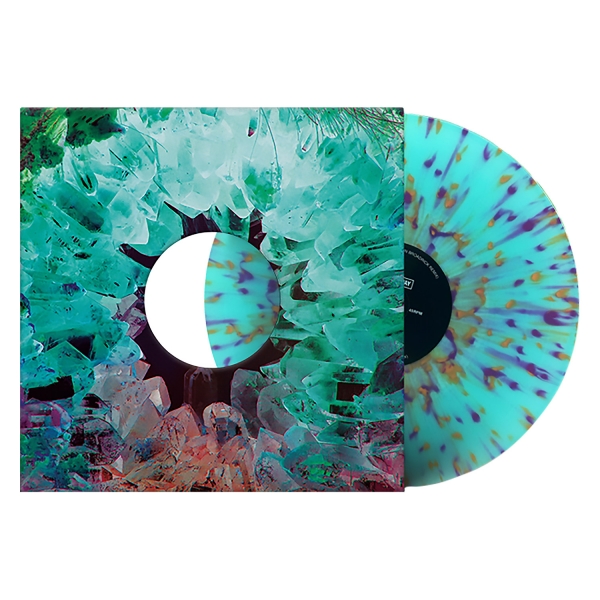 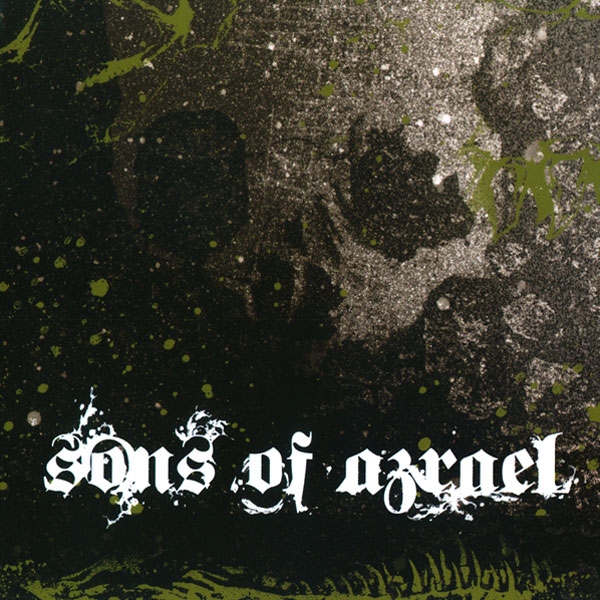