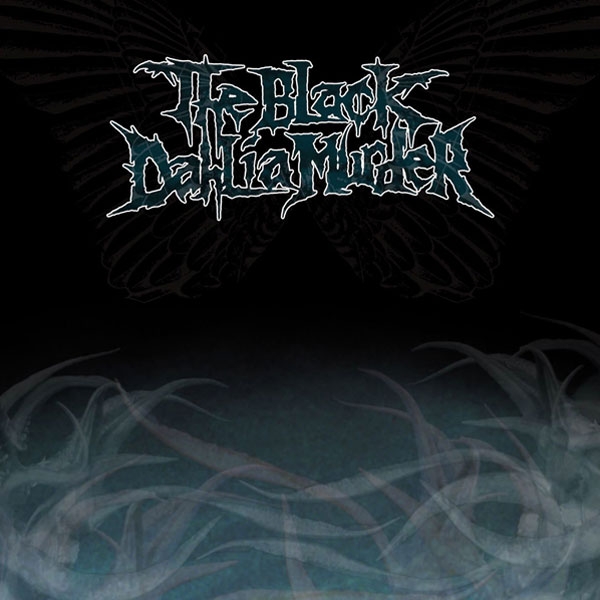 The Black Dahlia Murder's debut release Unhallowed blends the perfect mix of fierce vocals along with a heavy assault of berating drum beats, brutally influenced thrash guitar licks with rhythm and melody. What starts off with a low audio clip of vocalist Trevor reading from a book on cannibalism quickly and quite brutally jumps right into a full force attack on your senses, that does not let up until the album's end. This venomous, yet melodic death metal outfit named after the brutal unsolved slaying of wannabe actress and temptress Elizabeth Short draws influence from forefathers such as At The Gates, Dissection and Carcass. 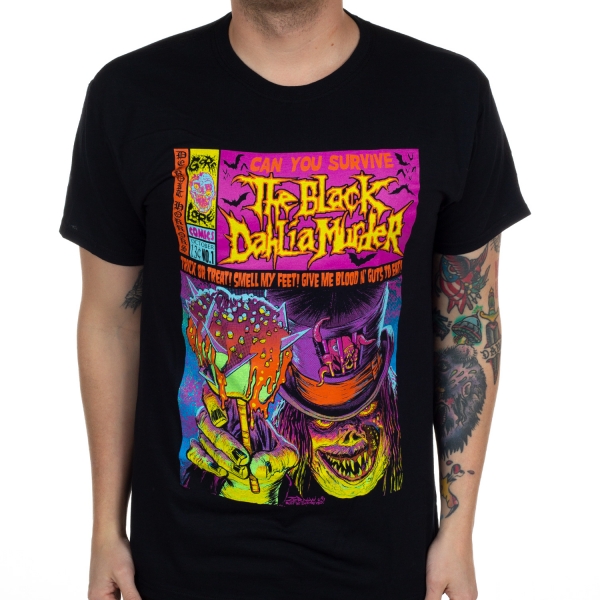 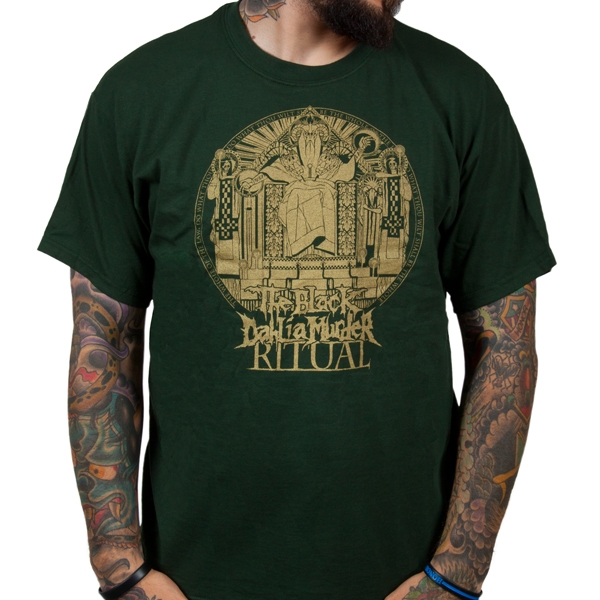 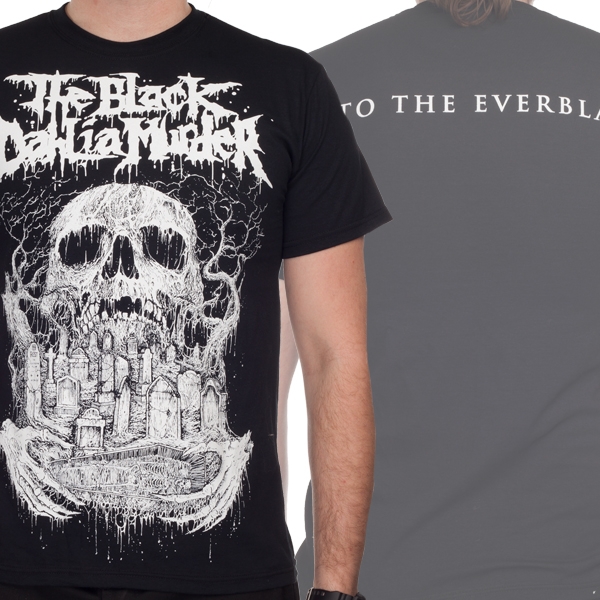 The Black Dahlia Murder
Into The Everblack
T-Shirt
$24.99 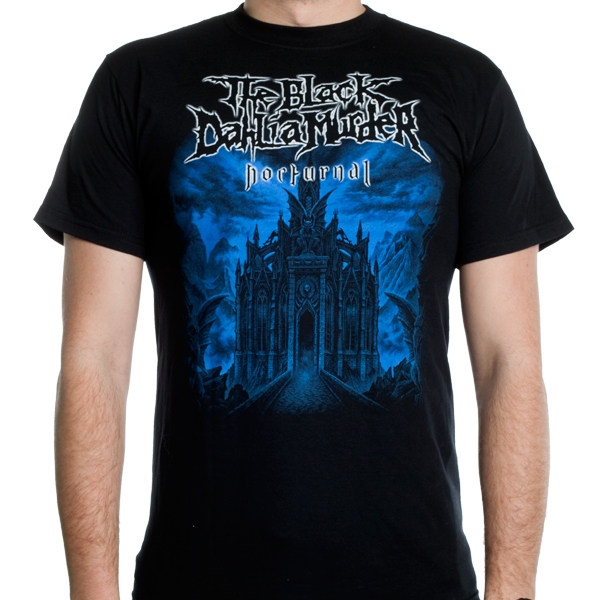