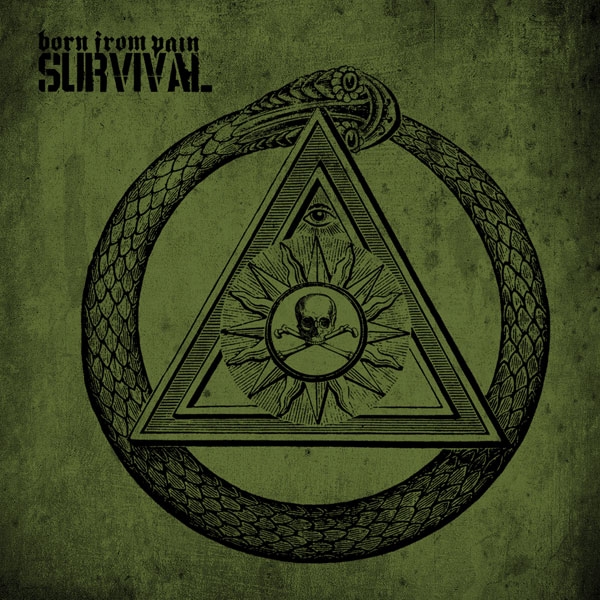 Survival features Born From Pain as musically uncompromising as ever with their own twists on grooves, melody, heaviness and harshness. Lyrically, the band is making a statement about the state of the world today. They are trying to take the things to a different level to get people to think about truth "in an age of lies".

"We are lied to every day by people in power and are told to be subversive and submissive when there is so much to be angry about. Search for truth! In the US it is especially important with a new administration of power coming up to REALLY look what these people stand for and what the eventual results will be when they come to power. However, the US doesn't differ from any other region on this planet when it comes to that aspect."

Born From Pain are not trying to offer a solution for the state of the world today, but try to hand out food for thought so people can make up their own minds about who threatens who and who and what is really at danger here...

"The world is more than ever in a state of disarray and chaos. The powers that be do not seem to care about the people they claim responsibility for and continue to feed their wealth. Nature is raped. People are regularly mislead. Crisis after crisis, year after year, day after day, chaos is unleashed on humanity to create new order and give a false sense of security in a world that is slowly turning into a prison. Semi-fascist laws are passed under the veil of terrorism and world peace to legally control what needs to be controlled: the power of the people. This world is turning into a battleground in many ways. People are pushed to survive in a world that is structurally becoming more grim and vicious. Where will this end? What does all of this mean? The sign of times to come. The writing is on the wall. Prepare for the hour of chaos! Survival state of mind!" 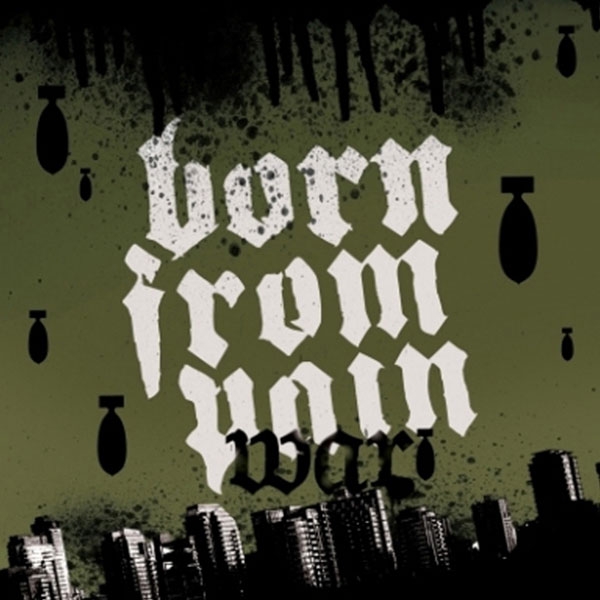 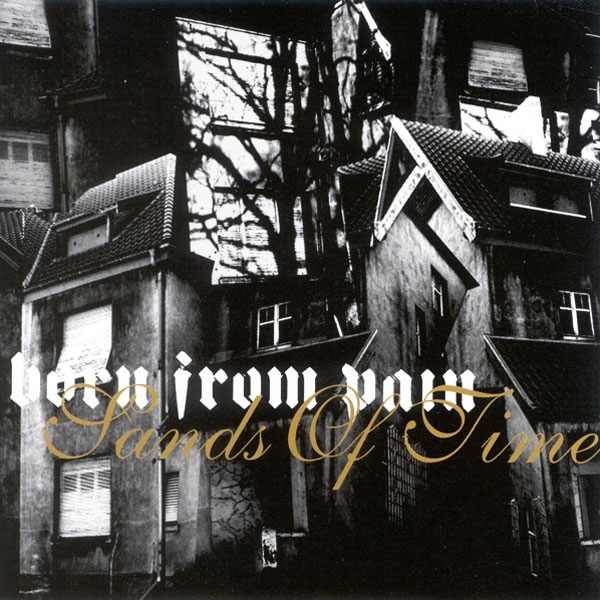