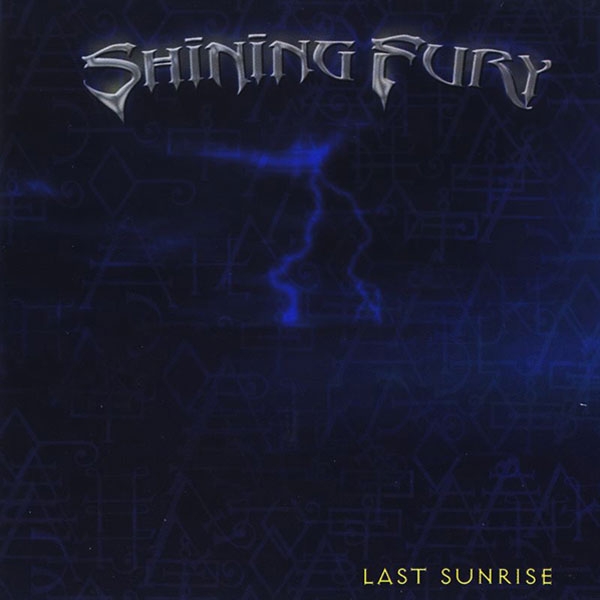 The debut album Last Sunrise was recorded at FP recording studio in Lucca, Italy under the supervision of Federico Pedichini (a.k.a. Freddy Delirio), who guided the band with his professionalism and know-how, using state-of-the-art technology. The band spent months adding arrangements and special touches to the songs, which resulted in a rich, complex album.