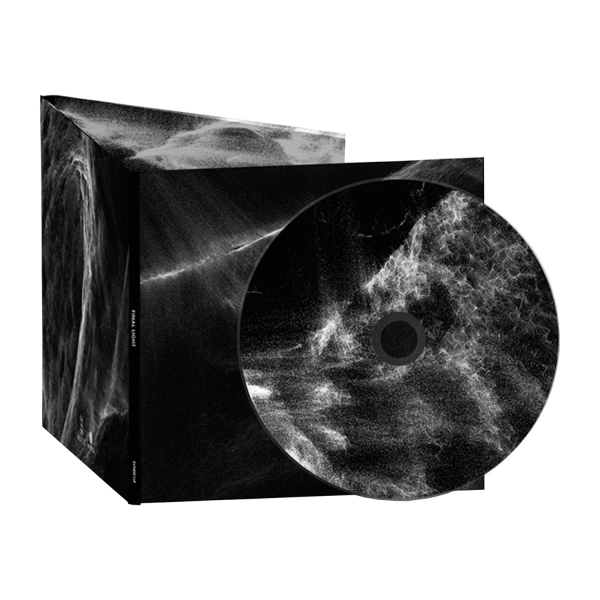 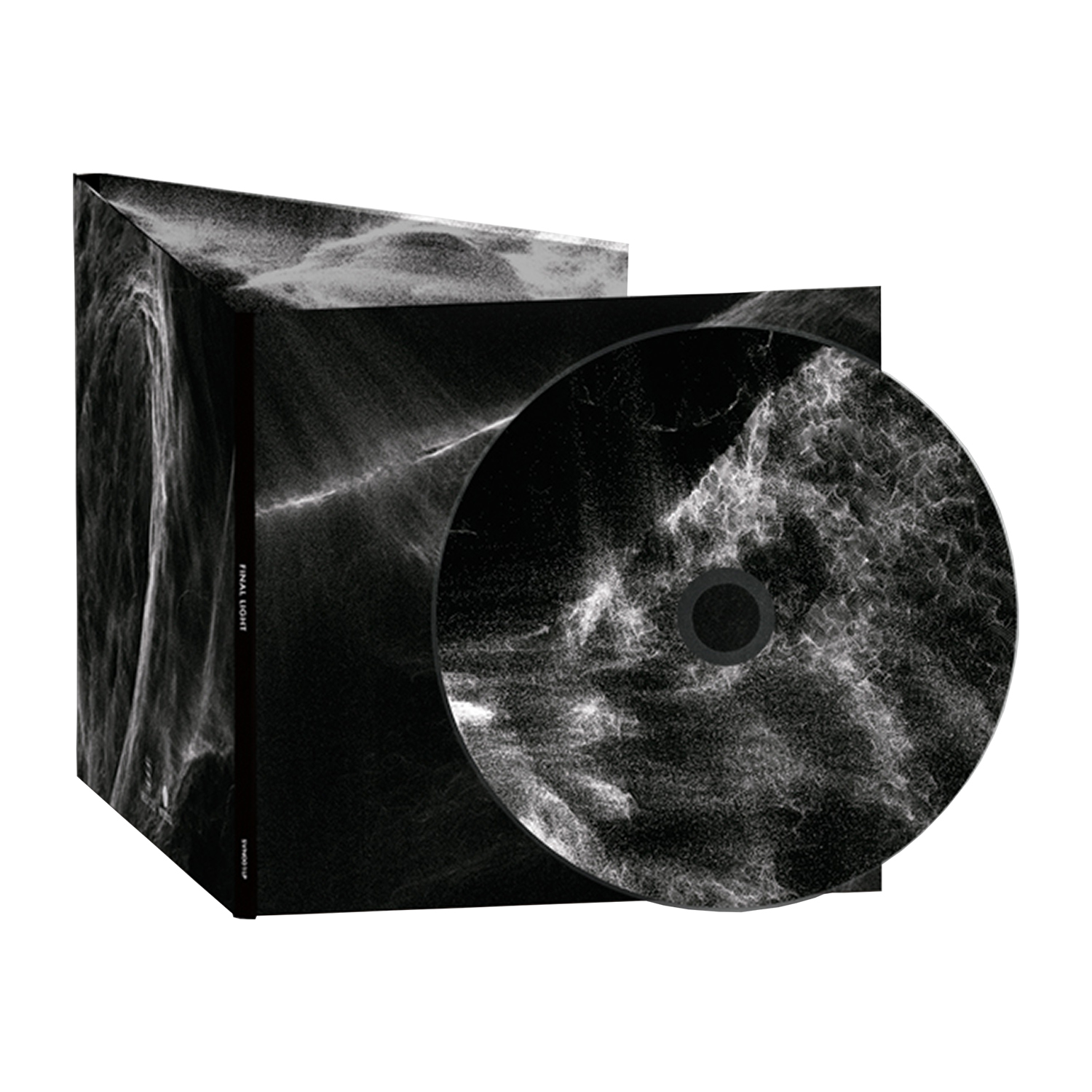 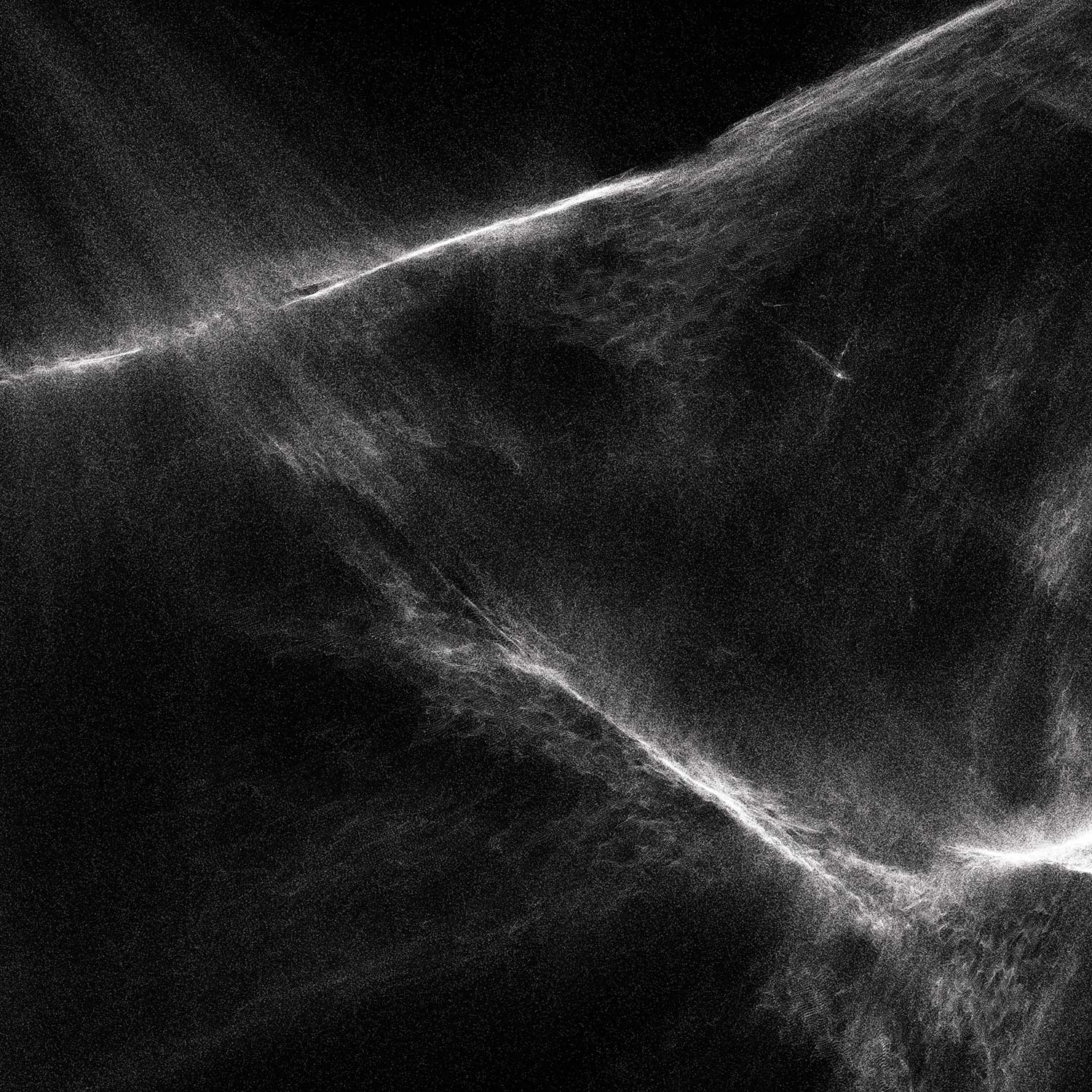 Perturbator and Cult of Luna are the masters of their respective worlds. Over the last decade, the French maestro has become the most expectation-breaking name in synthwave, transcending its '80s video game aesthetic with forays into metal and post-punk. Meanwhile, the Swedish sextet have affirmed themselves as post-metal's biggest stars. Seismic riffs, earth-quaking growls and brave collaborations with everyone from Julie Christmas to Colin Stetson have ensured they're as blistering as they are forward-thinking.

Eclecticism and violence are married in Final Light: Perturbator's team-up with Cult of Luna singer/guitarist Johannes Persson. The pair's self-titled debut album is the perfect conglomerate between seemingly incompatible sounds.

Borders were built to be shattered. This is the sound of their destruction. Single-handedly, Final Light have birthed a new, bleak breed of experimental metal. 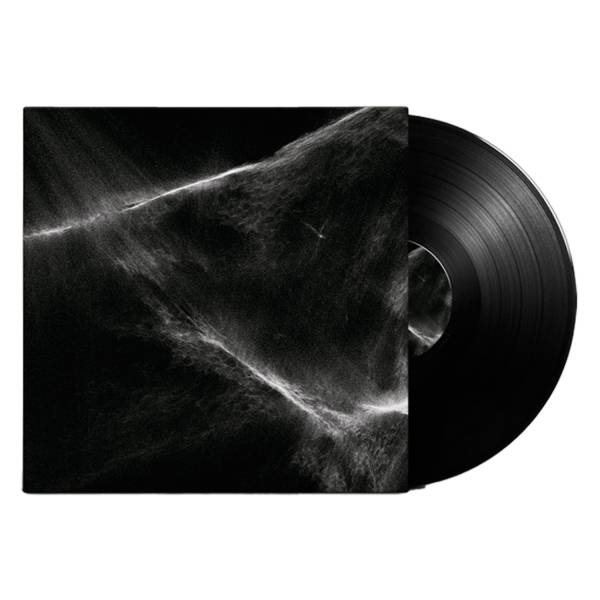