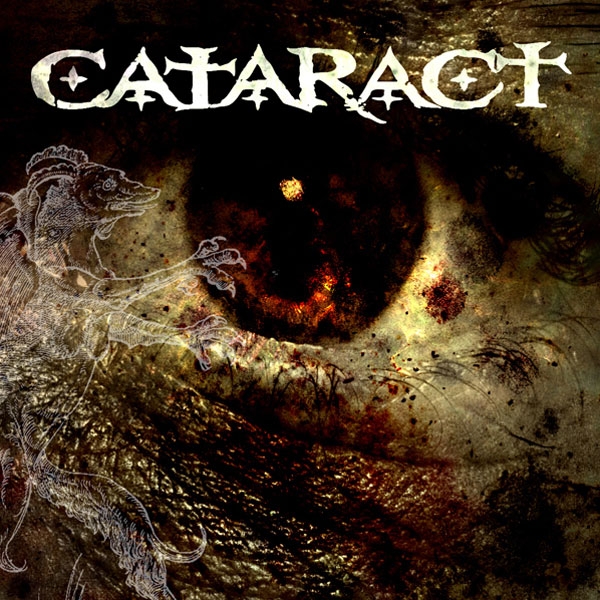 Cataract have evolved into one of Switzerland's premiere metal outfits and one of Europe's constants in the modern thrash and metalcore genres. Formed out of the ashes of Mine, Damage I.D. and Cease, the band's primary aim was to blend brutal moshes and ferocious thrash into a new for of metal. What started off as a new metallic breeze to the hardcore scene quickly turned into a storm when the first recordings were released. After several releases on various labels such as Ferret Records in the USA and LifeForce Records in Germany, Cataract caught the attention of Metal Blade Records and was ultimately signed to their roster in 2004.

Since their inception, Cataract have worked constantly, locked in stuffy rehearsal rooms, conquering stages all over the world, and spreading their unique blend of metal. They've played hundreds of club shows, been on tours such as the Hell On Earth and No Mercy packages, various small tours throughout Europe and the USA, and countless festival appearances. They've appeared at Germany's With Full Force, Wacken, Summer Breeze and Rock Hard Open Airs, Greenfield (Switzerland's biggest Rock Open Air), Belgium's Dour Fest, the American and French HellFest, the Czech Brutal Assault fest, etc. 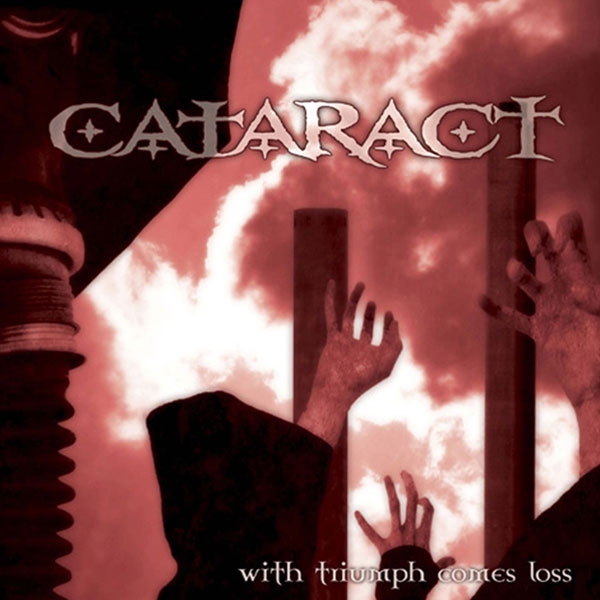 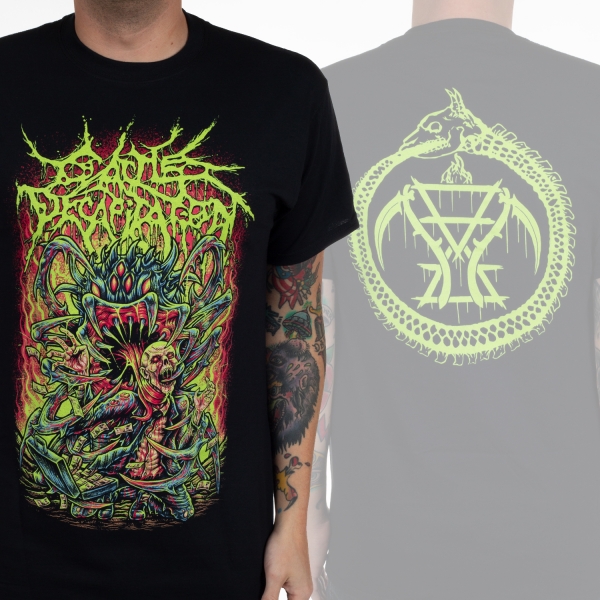 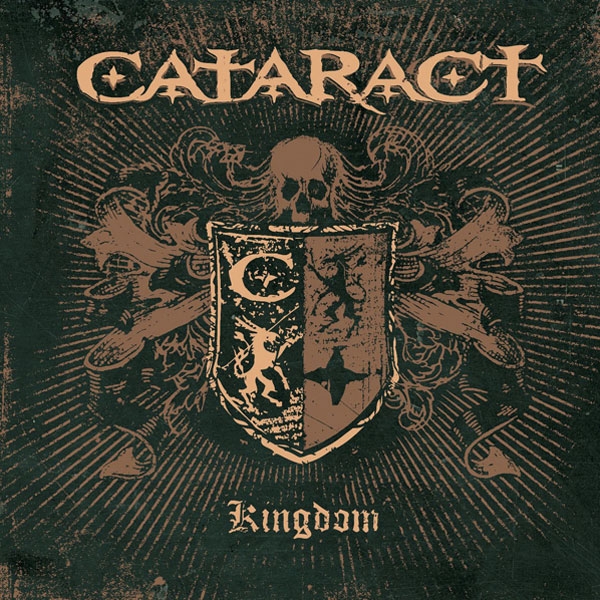 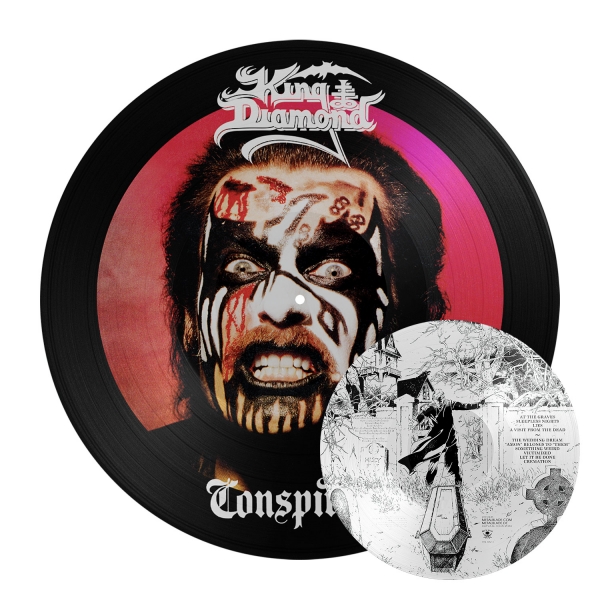