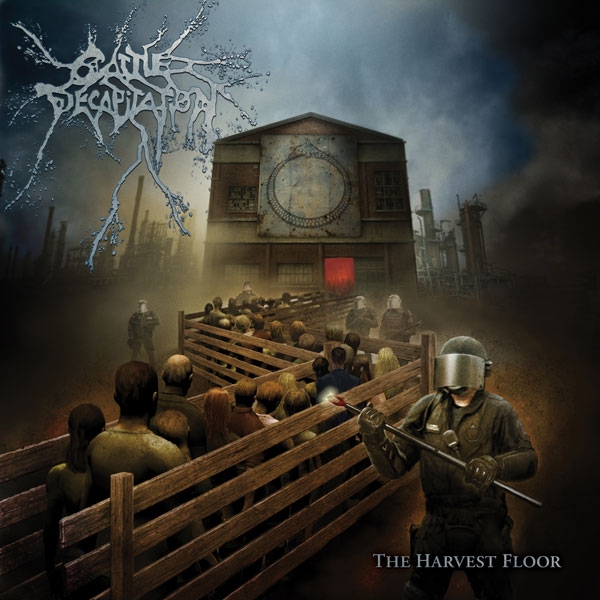 1. The Gardeners Of Eden
2. A Body Farm
3. We Are Horrible People
4. Tooth Enamel And Concrete
5. The Ripe Beneath The Rind
6. The Product Alive
7. In Axestasy
8. Into The Public Bath
9. The Harvest Floor
10. Regret & The Grave

Well over a decade since its inception, CATTLE DECAPITATION has forged its not-so-humble beginnings in gore-grind into one of extreme metal's most relentless forces. The band does this by encompassing a sound as schizophrenic as their record collections, but with a determined lyrical stance resolutely damning the ills of humanity.

With 5 full-lengths and countless tours under their belt as well as having influenced the majority of today's rapidly-growing-in-popularity death/grind hopefuls, CATTLE DECAPITATION continue their own brand of spastic gore-drenched grinding death with their 4th Metal Blade release, The Harvest Floor for release on January 20th, 2009. This marks the first release featuring the latest addition to the fold, drummer David McGraw, formerly of Sleep Terror. Fusing 2006's Karma.Bloody.Karma writing style with a much anticipated update in technicality, production and brutality, The Harvest Floor will undoubtedly be a milestone in the ever-diversifying metal scene that is now dominating the globe. The enhanced portion of the CD version sports an iPod ready documentary titled "Pandemic: The Damnation Epic – The Making of The Harvest Floor" and the layout reveals the true carnage that the cover art by Wes Benscoter, in it's over the top yet highly conceptual glory, only hints at. Must be seen to be believed! The Harvest Floor is simply put, an apocalyptic multimedia epic!

No strangers to guest appearances, CATTLE DECAPITATION have enlisted some old friends for guest vocals including Ross Sewage (Impaled/Ludicra) and Dino Sommese (Dystopia/Asunder). The band is also very pleased to announce there is a special appearance by Jarboe (Swans), lending her beautifully haunting voice to the epic death dirge The Harvest Floor. Jackie Perez Gratz (Grayceon/Amber Asylum) graces a couple tracks with her electric cello and Los Angeles noisician John Wiese also lends his electronic/atmospheric expertise to the album further separating the band from the typical "cookie-cutter" approach applied all too often by today's extreme acts.

The Harvest Floor shows a return to the engineering and production skills of Billy Anderson (Mr. Bungle, Melvins, Swans) with a combination of drum recording by Zach Ohren (All Shall Perish, Decrepit Birth) to create a modern but unique sound that is disturbingly pummeling. Holed up in Sharkbite studios in Oakland, CA for nearly a month away from the punishing light of day, CATTLE DECAPITATION hid in the depths and has sprouted new hell with the masterpiece that is…The Harvest Floor.

Producer Billy Anderson (Melvins' Houdini, Mr. Bungle's California, Fantomas' Amenaza al Mundo, Eyehate God's Dopesick, High on Fires' Surrounded by Thieves, Neurosis' Enemy of the Sun & Through Silver in Blood, and Swans' Soundtracks to the Blind just to name a few) comments, "This record is one of - if not THE - proudest piece of work in my career. For such a complex album, things came together nearly perfectly." 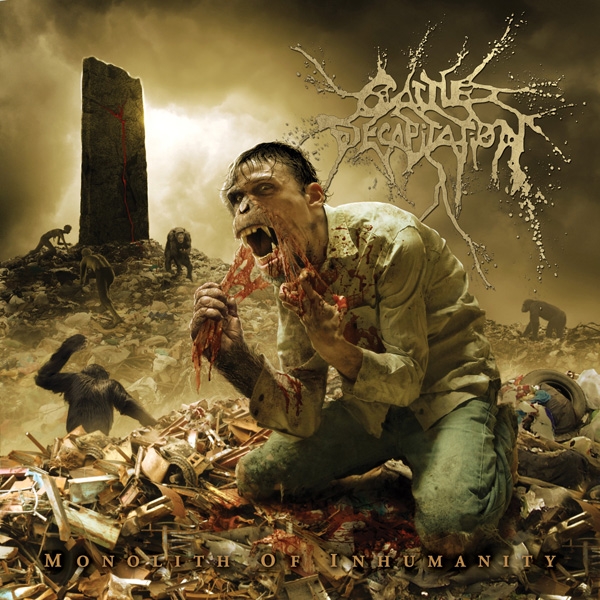 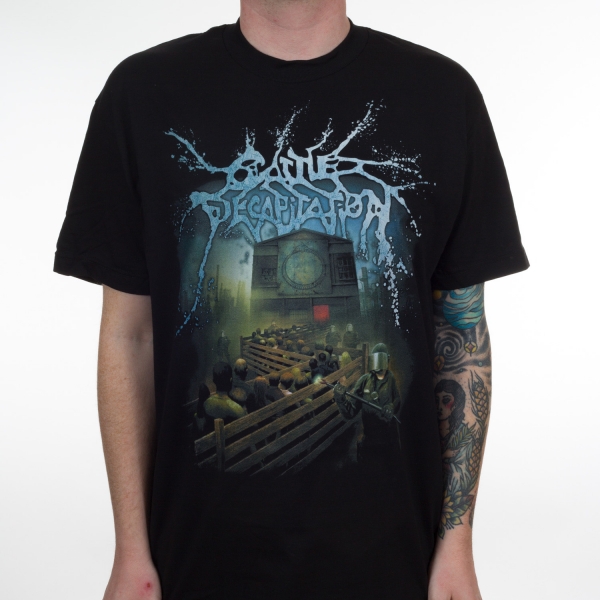 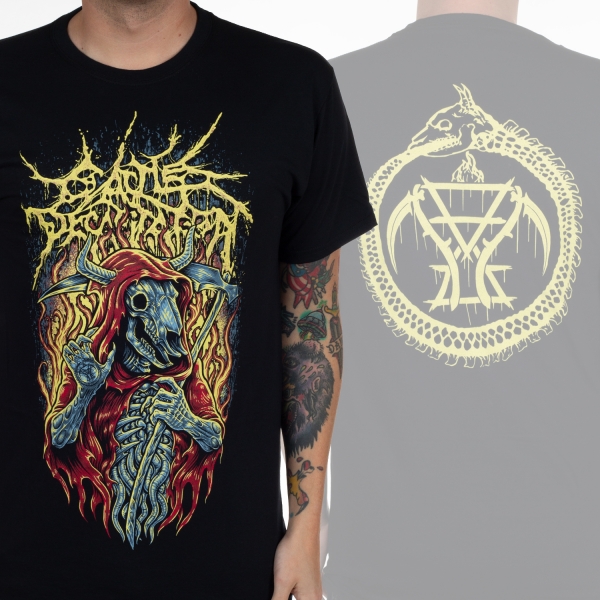 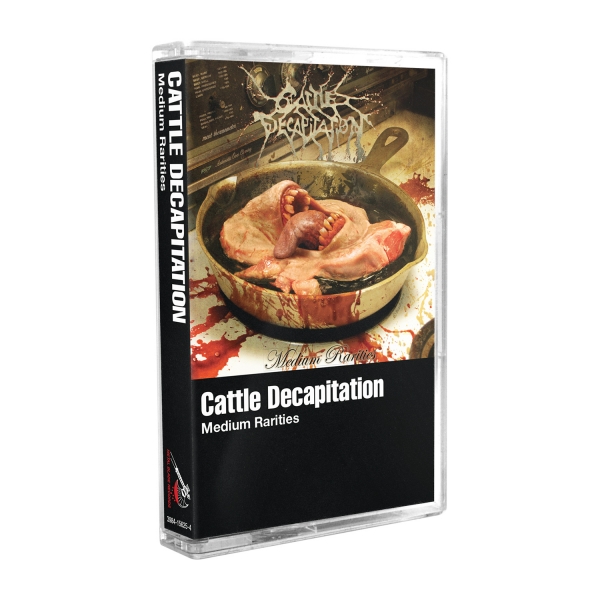