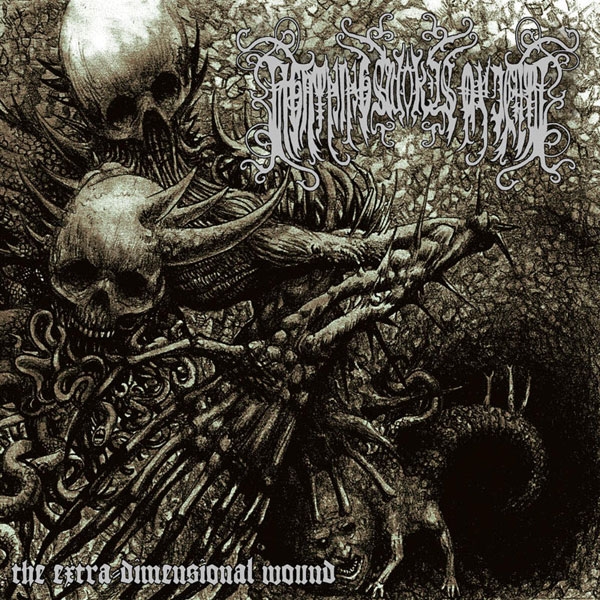 It began seven years ago when a pact was made within a dilapidated house hidden in Southern California. It was here that Autarch, Roskva and Menno found themselves in agreement that should the occult sciences be applied to music, the results would prove extremely dangerous to their sanity, yet yield spectacular results. LIGHTNING SWORDS OF DEATH, as they would name it, would be in itself a meticulously designed hyper-sigil constructed to direct and antagonize the limitless dark energy that lurks within the less navigable chasms of the human mind and the space between spaces.

The Extra Dimensional Wound was recorded in Corona, CA at Trench Studios with Roska from the band producing and John Haddad handling engineering duties, and was mixed and mastered by Sverker Necro Widgren at Necromorbus Studios in Stockholm Sweden. 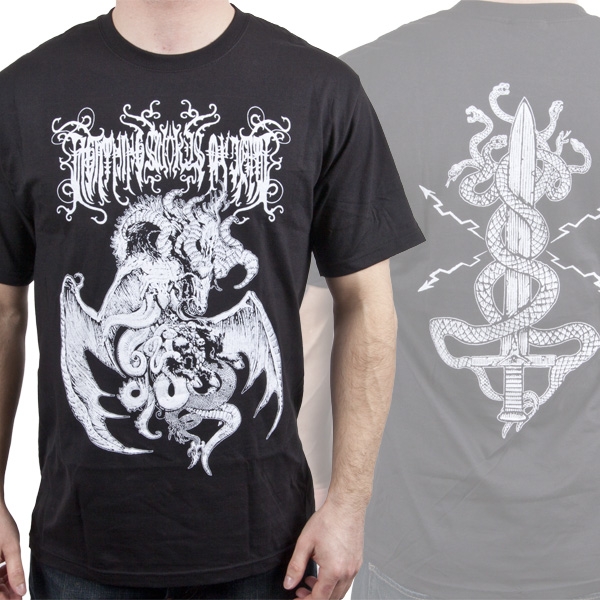 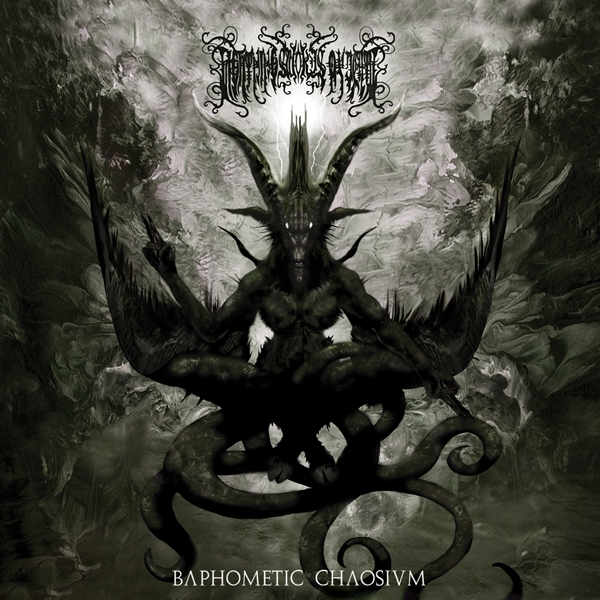 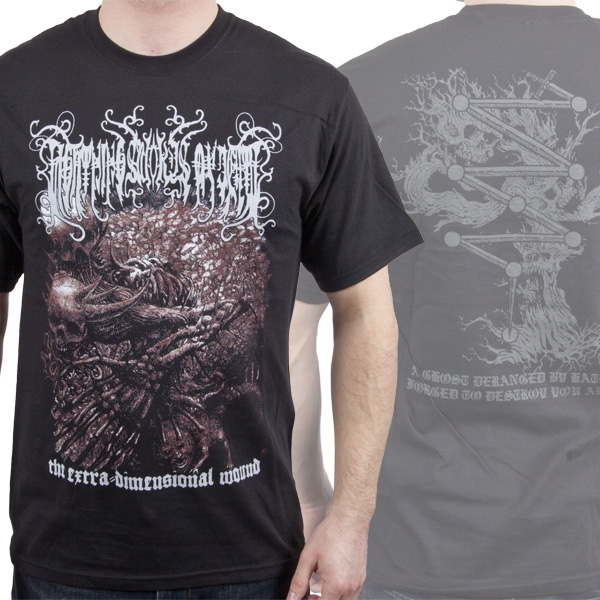 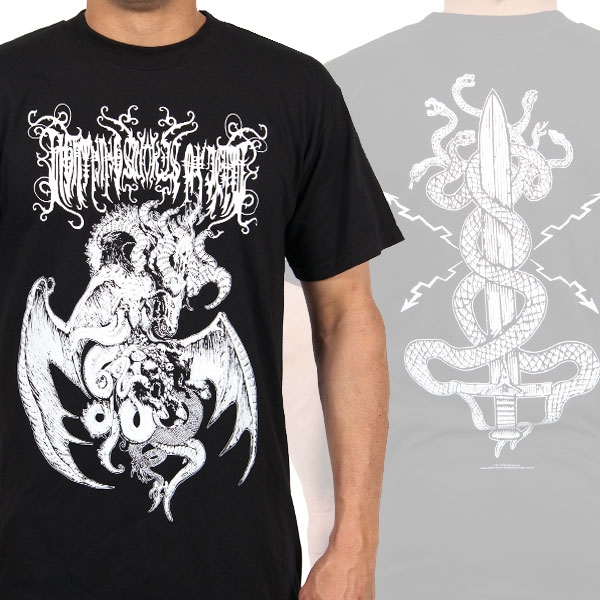