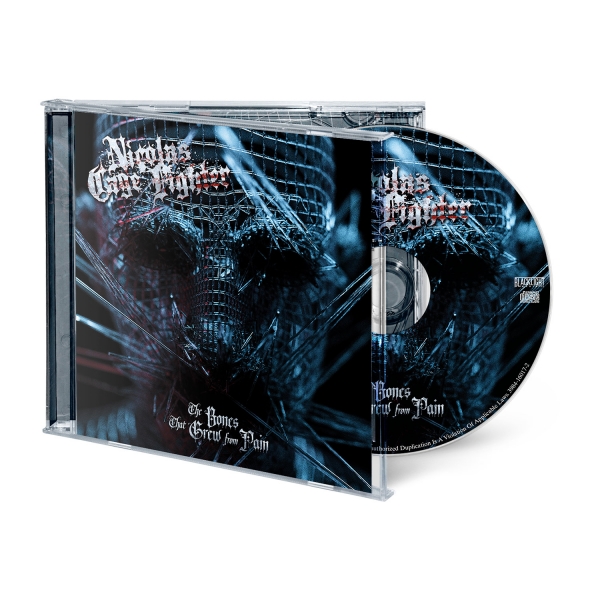 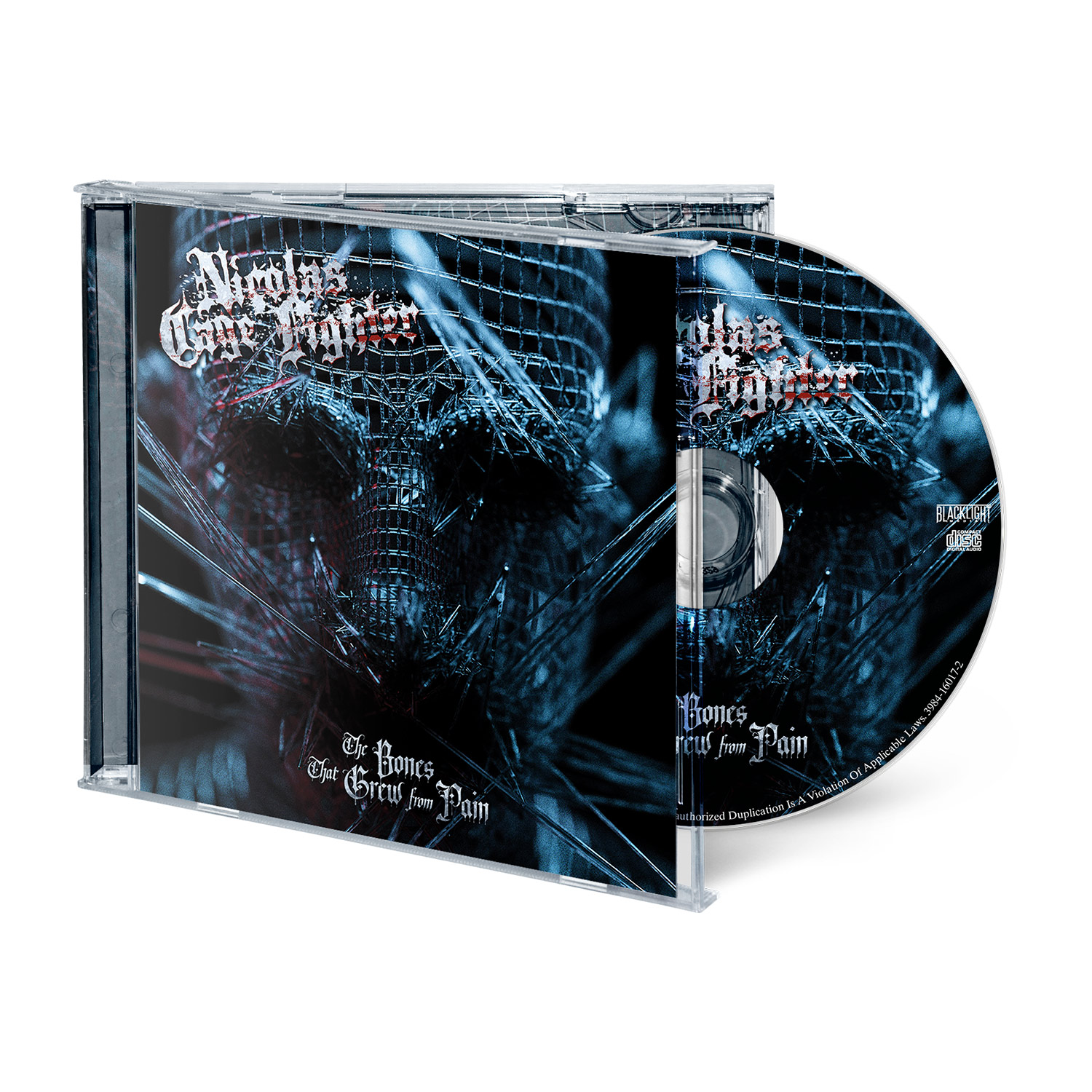 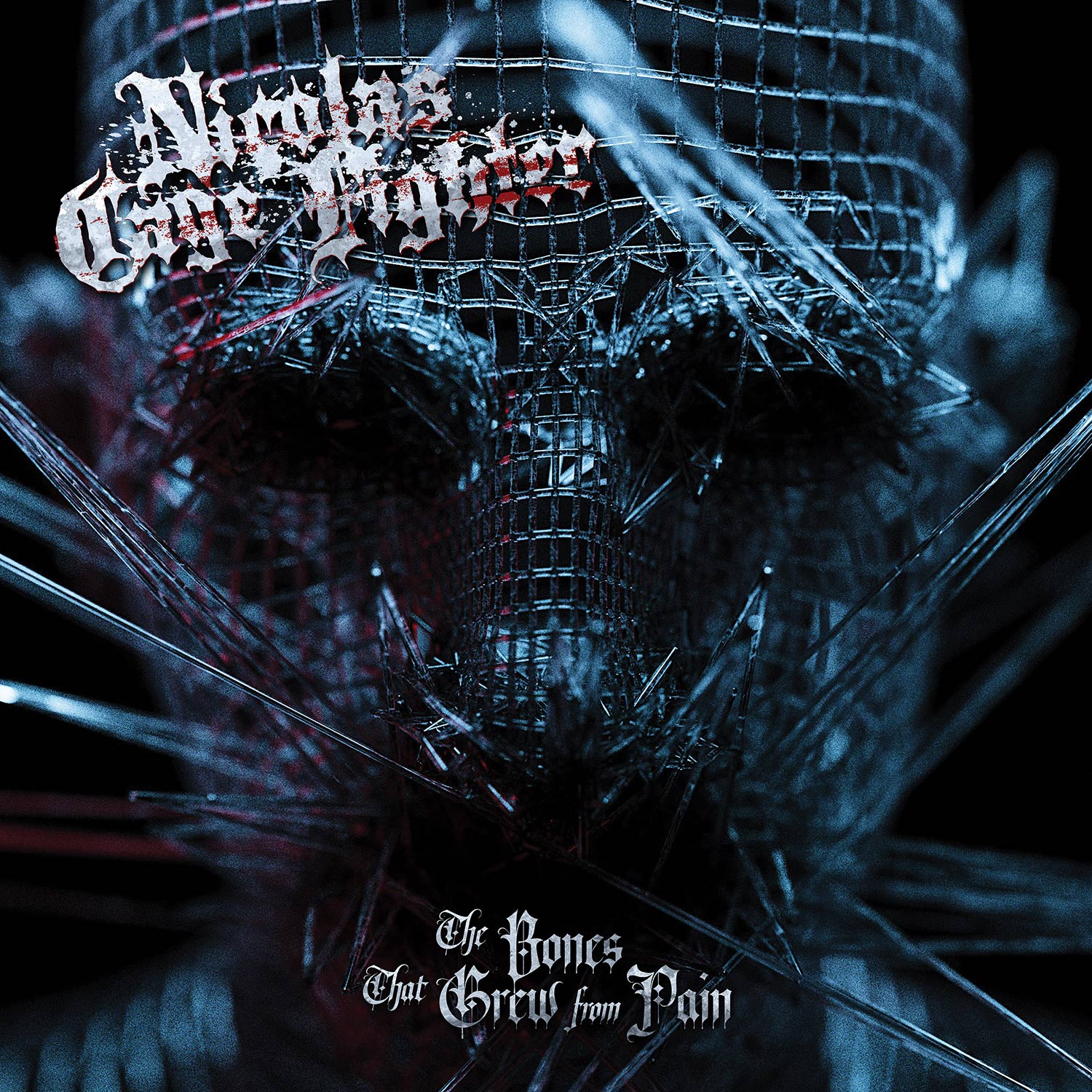 Australia's Nicolas Cage Fighter are coming out swinging. Combining ruthless hardcore, late 90s metal and death metal influences, the band deftly weave a sound that is as burly as it is brutal, pummeling all those that get in their way. They most recently made a mark with the 2021 EP "Cast You Out", demonstrating what they were capable of, and now they return with "The Bones That Grew from Pain", upping the ante across the board.

Formed in Ballarat, Victoria in 2011, the band have worked slowly and steadily to build their profile, dropping singles and EPs and sharing stages with the likes of Attila, Thy Art Is Murder, Thick As Blood and Deez Nuts, building a devoted fan base. The title of "The Bones That Grew from Pain" stems from the fact the record is "about varying degrees of pain, suffering and tribulation. Bones are an organic symbol of structure and supposed to install an image of strength and stability. So basically, the record tells narratives of when those two opposites are entwined." Lyrically, the album is a continuation of the narrative and themes that drove the 2020 "Hell in Me" single and "Cast You Out", now delving into the third chapter in the life of a person jaded and discontented with the world around them and their place in it, this time focusing on all things external. In this, they look at a number of different themes. 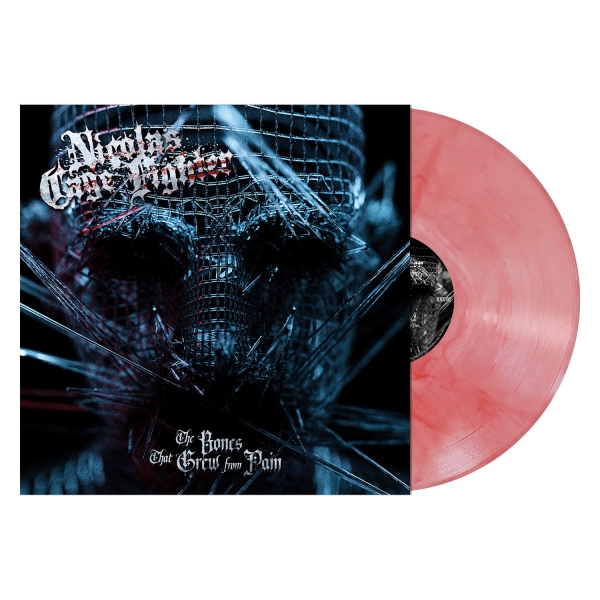 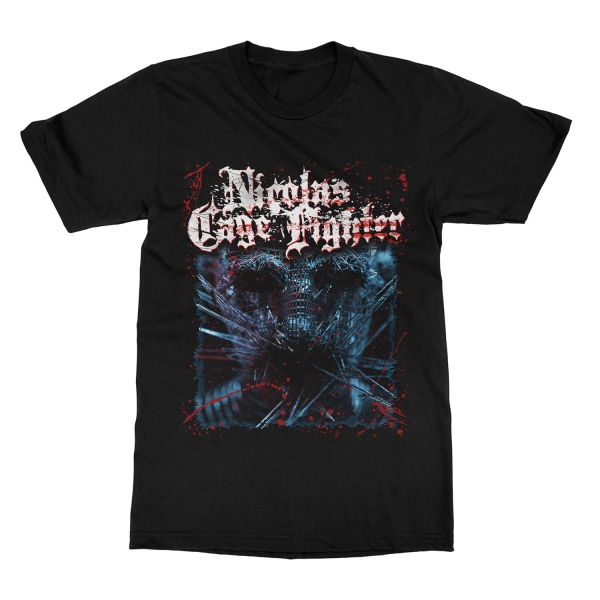 Nicolas Cage Fighter
The Bones That Grew from Pain
T-Shirt
$24.99