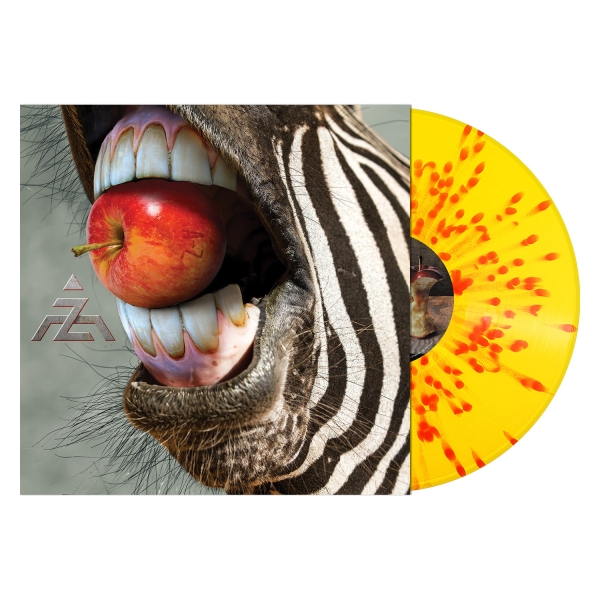 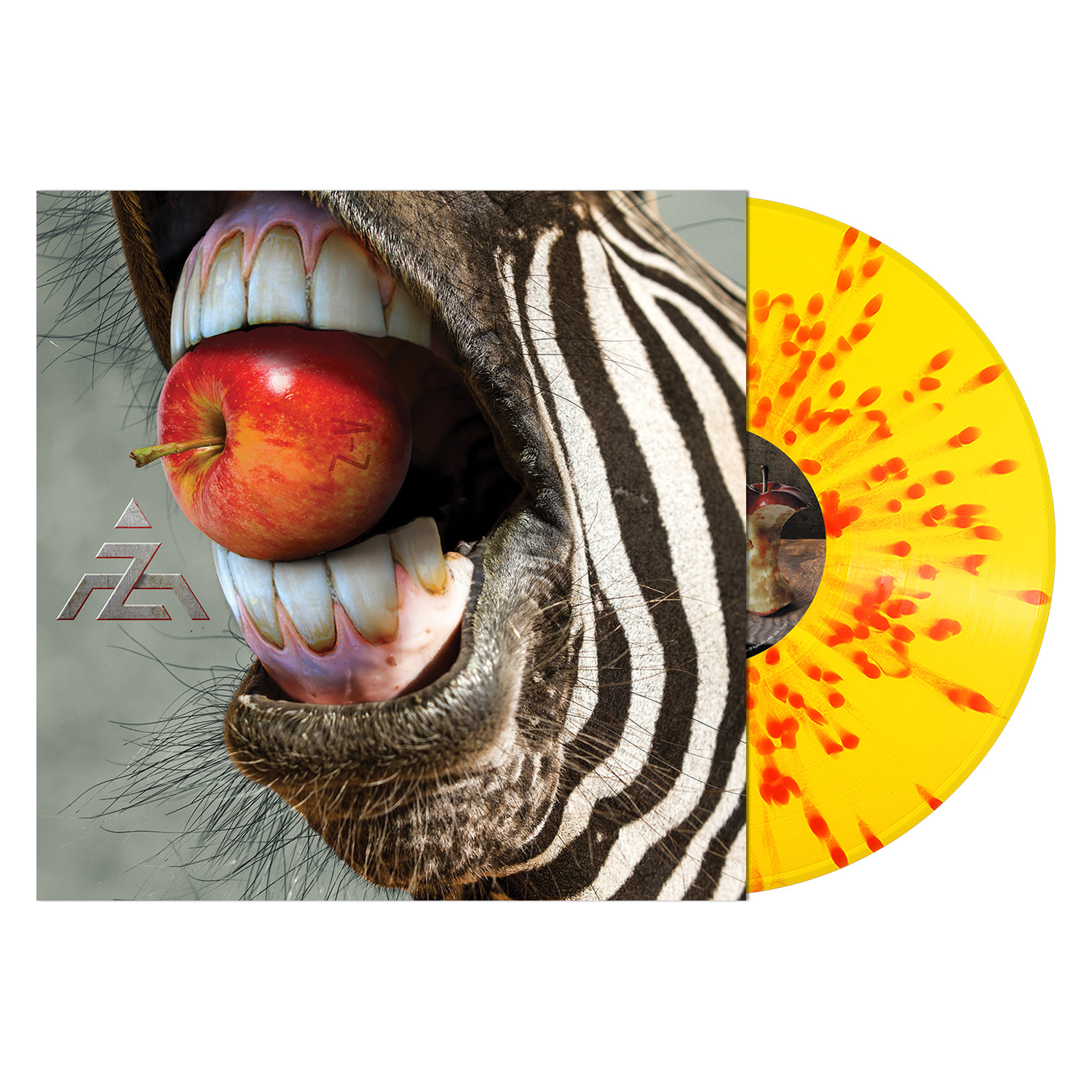 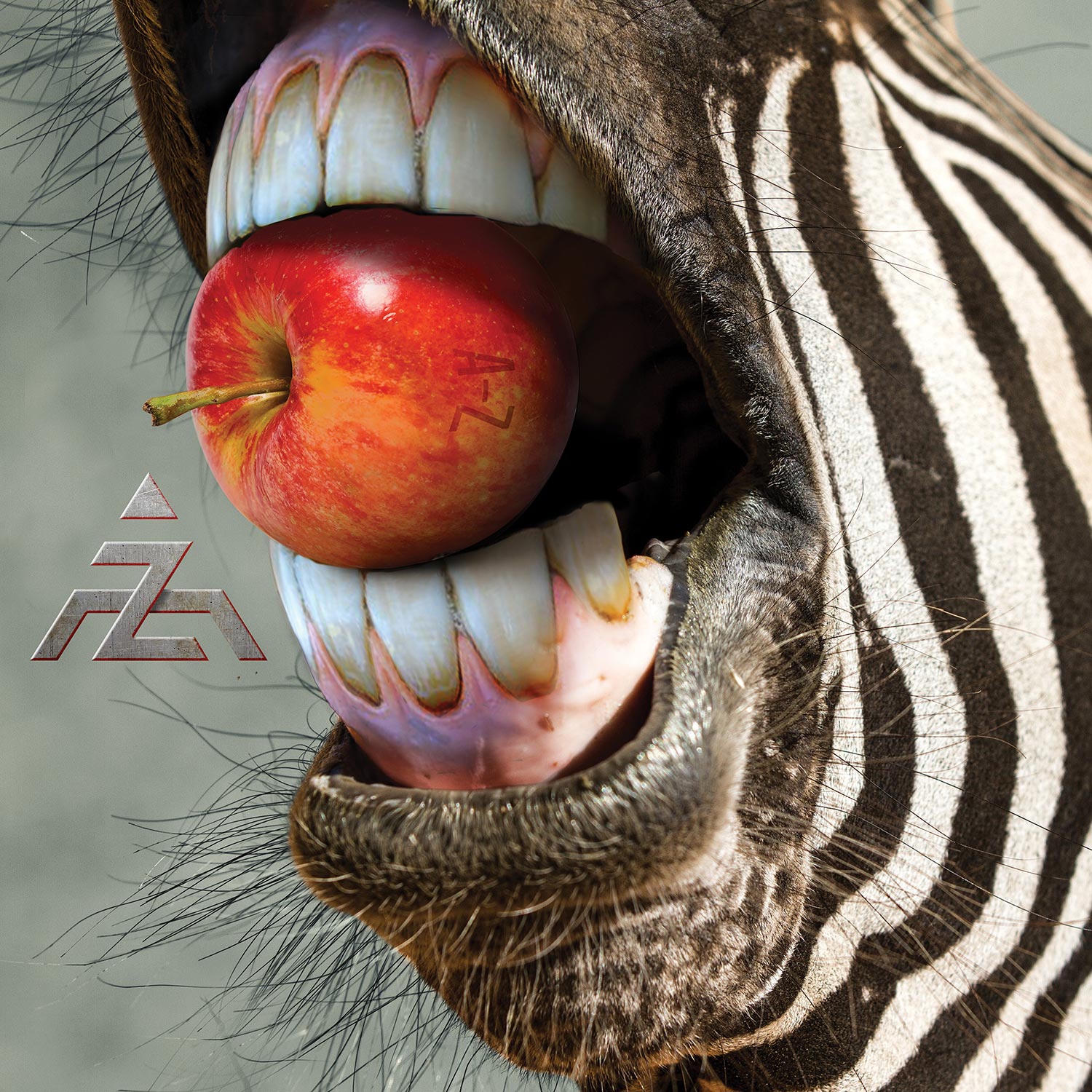 When Mark Zonder, famed former Fates Warning and Warlord drummer, started working on material in early 2020 he had a very clear vision for the band he wanted to put together. "I was thinking beer commercials, car commercials and Cobra Kai. I wanted to have a very accessible band that would appeal to the masses and would lead to the ability to tour larger venues and build a second and third record off the success of the first. I did not want to hear things like, 'I don't hear a single, it is too proggy, I just don't get it, let me listen to it a few more times'. I knew from myself and the others that I would recruit, it would have some sophisticated music parts but the big hook was the main priority." The result was A-Z, and while Zonder is adamant it is not a supergroup that is doing a 'one and done' record it has a stellar lineup, reuniting him with Fates Warning vocalist Ray Alder, Warlord/Steve Vai/Ring of Fire bassist Philip Bynoe, guitarist Joop Wolters and keyboardist Vivien Lalu, the combina-tion of these players stirring up a very specific kind of magic that could not be replicated. 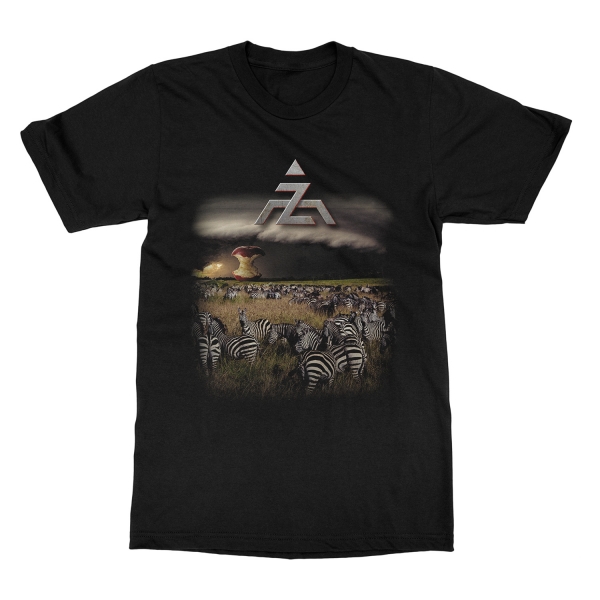 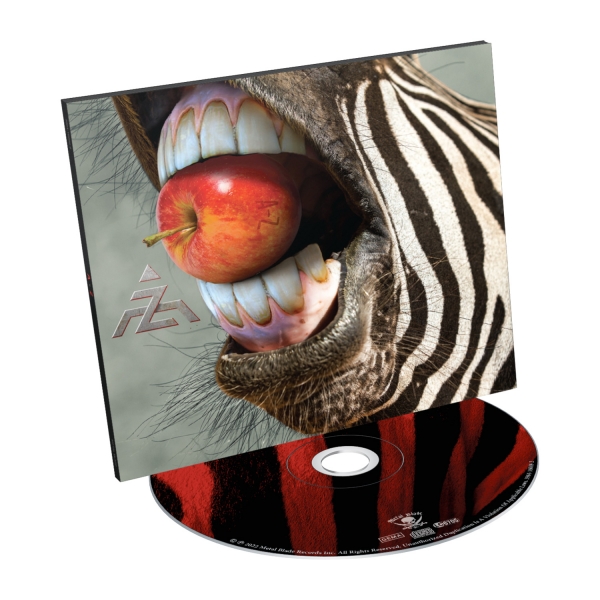