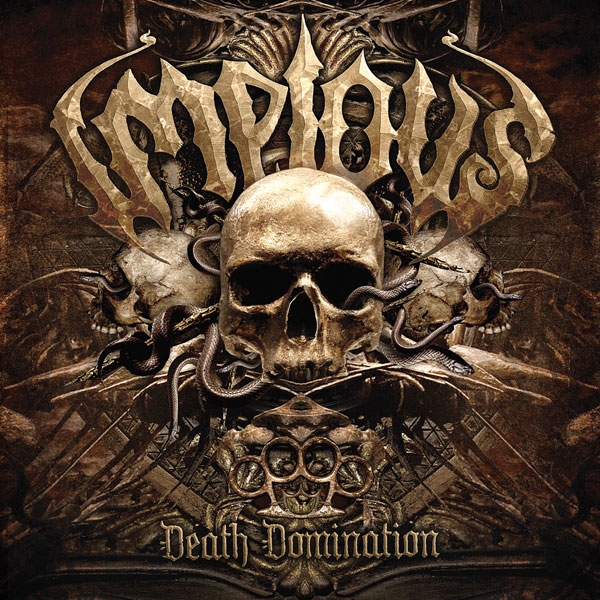 1. Abomination Glorified
2. The Demand
3. I Am The King
4. ...And The Empire Shall Fall
5. Dead Awakening
6. Hate Killing Project
7. Rostov Ripper
8. Legions
9. As Death Lives In Me
10. Irreligious State Of War

Death Domination is the third release for Metal Blade and is by far their strongest effort so far. The title for the album just came naturally. When I first heard the demo songs I just thought holy shit! The title Death Domination was the first thing that came to mind" says bass player Erik Peterson. It's a rock solid statement of fast and furious metal, indeed. When it was time to start working on new material the band simply sat down and discussed the visions of all five members. It didn't take long to realize that everyone shared the same vision. Brutal attitude was the answer, the call, and the passion. The outcome is a truly convincing and honest album.

And even if the energy and speed is so prominent, the hooks are still all there. Each song just has those parts that grab you and won't let go. Guitarist and songwriter Valle Adzic comments Death Domination is our Reign In Blood, a fierce and short attack of pure death and thrash metal that's like a hit in your face by a couple of brass knuckles. 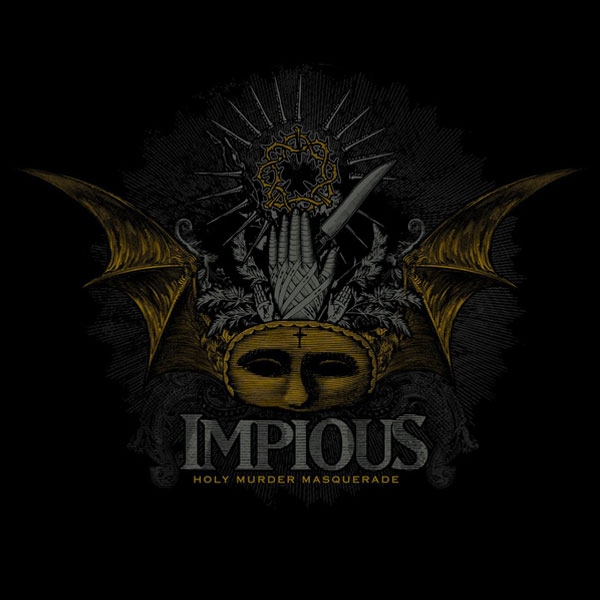 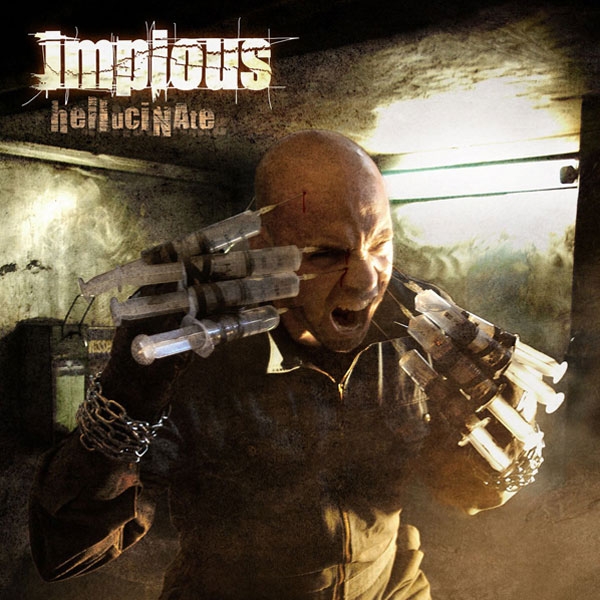