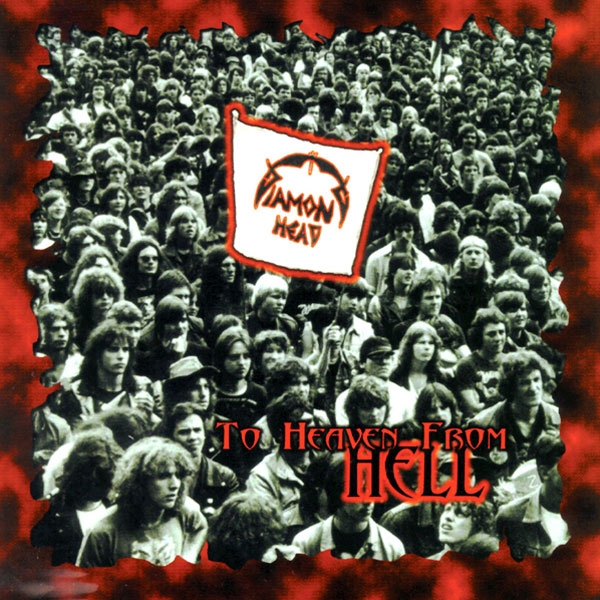 Diamond Head's history is certainly among the most peculiar in all of rock. One of the most remarkable talents to arise out of the New Wave of British Heavy Metal, the band's career never fulfilled its early promise, yet their legacy still ranks among the most influential of the genre. Sounds metal editor Geoff Barton (the man who coined the phrase N.W.O.B.H.M. in the first place) once remarked that there are more good riffs in your average single Diamond Head song than there are in the first four Black Sabbath albums"; and Iron Maiden leader Steve Harris weighed in that Diamond Head "looked like they were going to be the next Led Zeppelin for a while." - Ed Rivadavia (All Music Guide) 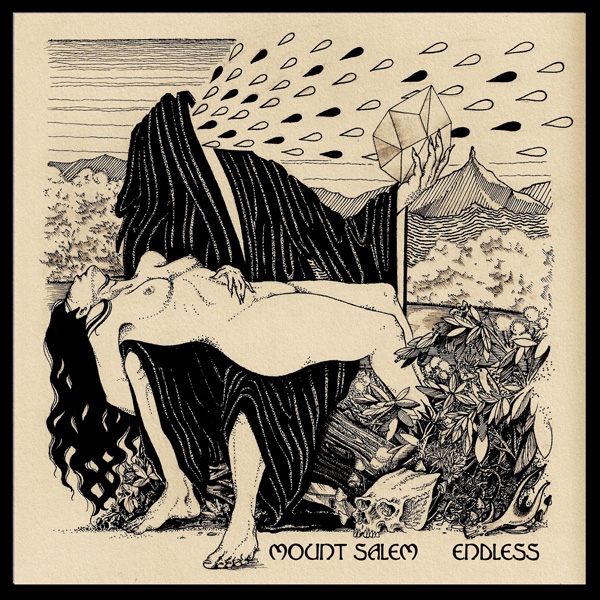 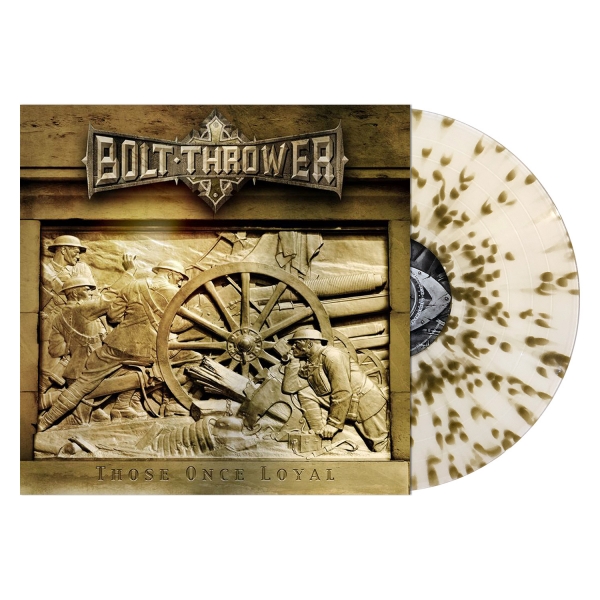 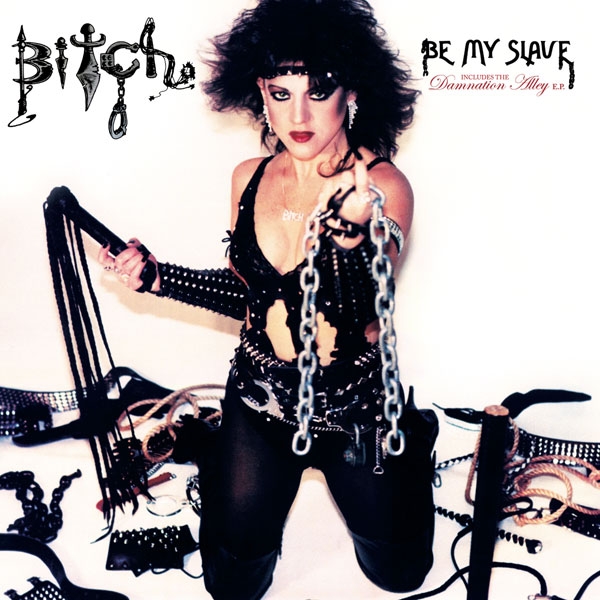