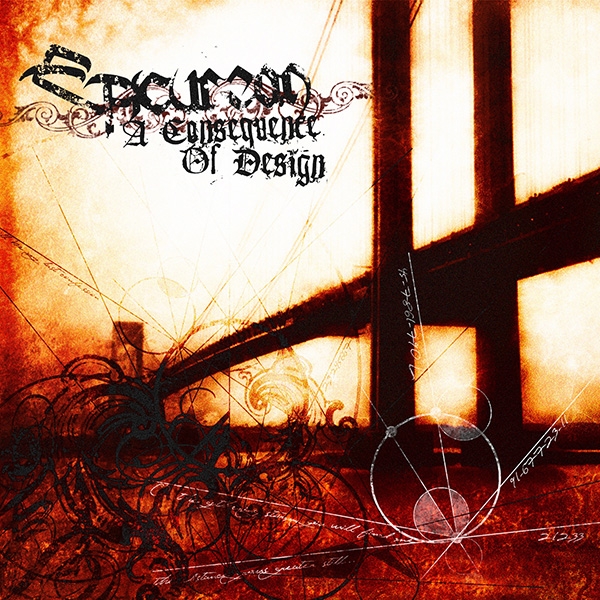 1. The Author And The Architect
2. Behind The Chapel Walls
3. Lithograph
4. The Burden Of Eternity
5. Illumination
6. Dividing The Distance
7. Of Malice And Majesty
8. Anathema: The Gate Keeper
9. Darkest Of Days
10. To Cast The Mourning Shadow
11. The Departure

After their performance at the 2007 New England Metal and Hardcore Festival, Epicurean re-entered the studio with Don Debiase to remix/re-master A Consequence of Design as well as record two new songs to be added to the Metal Blade release. After the release of A Consequence of Design, Epicurean hit the road to spread the word of their powerful Metal Blade debut and won over fans while touring with Overkill, Edguy, Rotting Christ and many more!