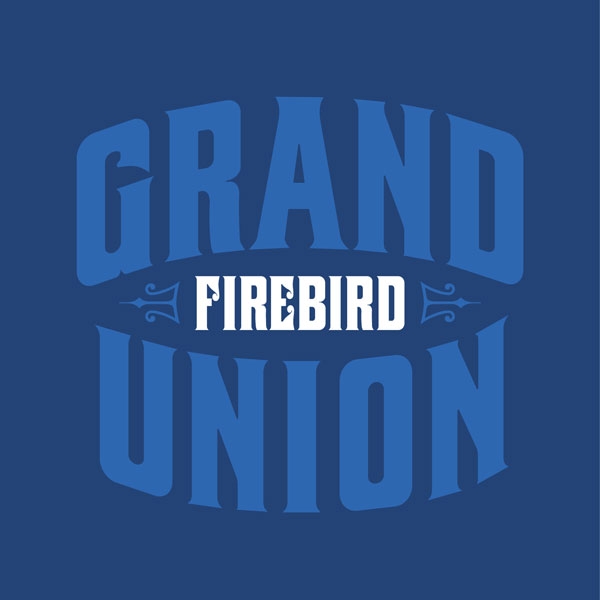 Pioneering guitarist and general Heavy Metal legend Bill Steer is back where he wants to be. Following the recent and hugely successful Carcass reunion world tour, here with Grand Union Steer is clearly delighted to be concentrating on his main love once again, with the latest full-length offering from his mainstay band Firebird.

It's somewhat strange to imagine that this is the same man who growled his way through some genre-defining underground Metal albums such as "Symphonies Of Sickness" and "Reek Of Putrefaction" as well as the hugely influential "Heartwork".

Let's also not forget the sheer savagery of his riffing on both of Napalm Death's landmark records "Scum" and "From Enslavement To Obliteration". With Firebird however, Steer allows himself to unashamedly explore the depths of his own musical progression and the influences that led him here.

Lately, Hard Rock fans have seen the emergence of a new crop of bands, often accompanied by the kind of hype that isn't easy to live up to. The New Zeppelin, The New AC/DC, blah, blah, blah... Firebird don't make any such foolish claims, they just get on with the task in hand; honing their craft and living out their true musical lifestyle, whilst effortlessly creating yet another timeless Classic Rock album. 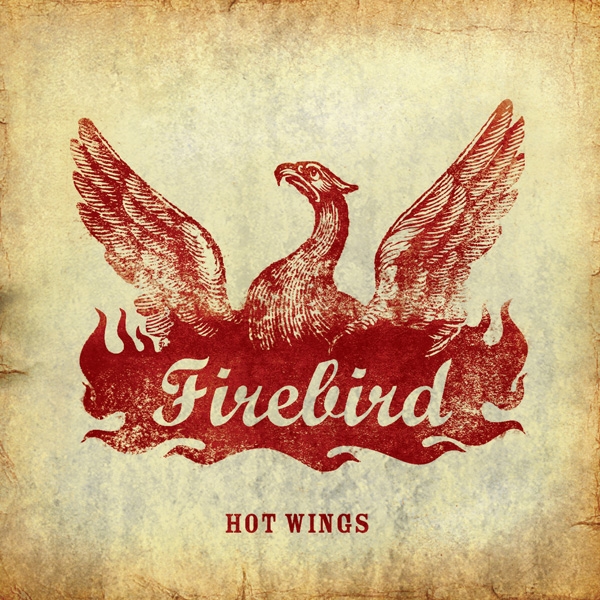 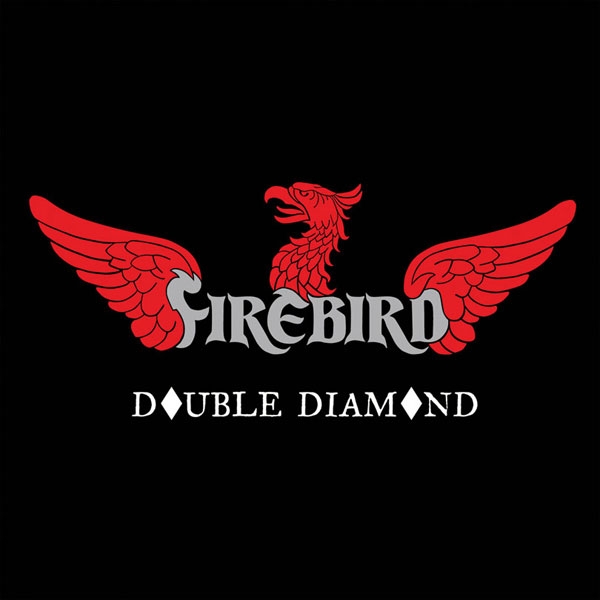 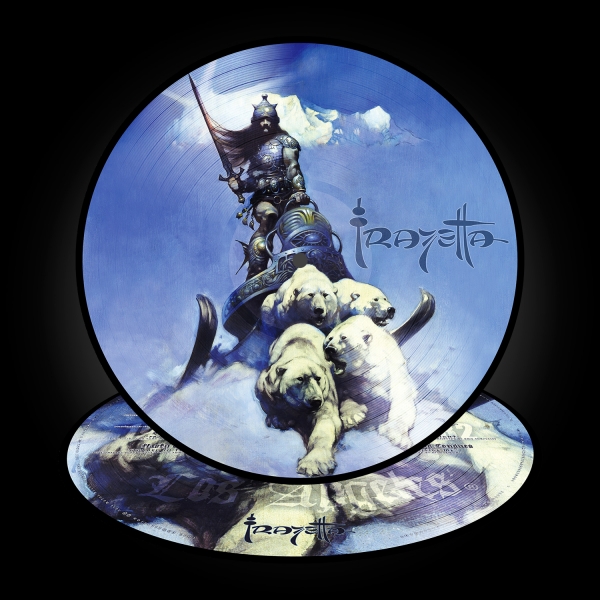