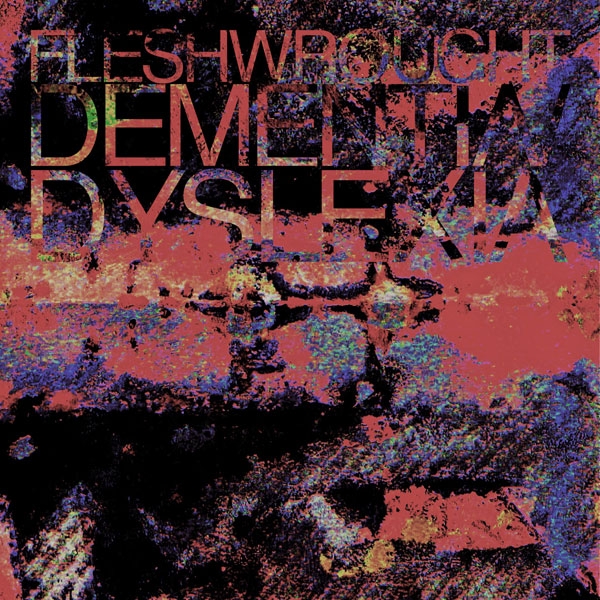 FLESHWROUGHT was born in 2003 when death/grind drummer Navene Kopperweis, who is best known for playing in the now defunct San Francisco Bay area grind band Animosity and experimental prog-metal band Animals as Leaders, paired up with Nic Gauthier and made a demo at their friends house. A live lineup formed shortly after the demo was recorded and consisted of Nic, Navene and fellow Animosity band mate Chase Fraser. FLESHWROUGHT played a few local shows in Santa Cruz California (where the band called home), one of which was a New Years house party with Decrepit Birth. As time went on, the guys jammed less and less due to Animosity's high frequency tour schedule and Navene moving an hour and a half away to San Francisco. However, Navenes writing for FLESHWROUGHT never slowed down and in fact his productivity was increasing exponentially as Navene had acquired amazing musical tools such as 7-string guitars, computers, and recording software; all components necessary to make his own album.

While Animosity was on the Steers and Beers tour supporting the bands Blackmarket Activities debut Empires, the band played a show in Phoenix, AZ with a local band called JOB FOR A COWBOY. During JFACs set Navene thought to himself "dang! That singer is brutal!" All of the guys became great friends and even went on to tour the United States and Europe together. I knew Jonny Davy was the only guy for my CD, comments Navene. So at this point, Navene and Jonny decided to join forces began working hard to perfect the bands debut full-length album titled Dementia/Dyslexia. 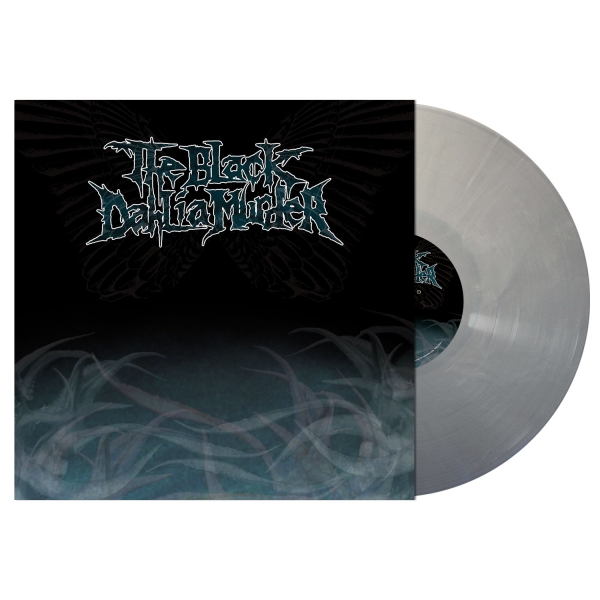 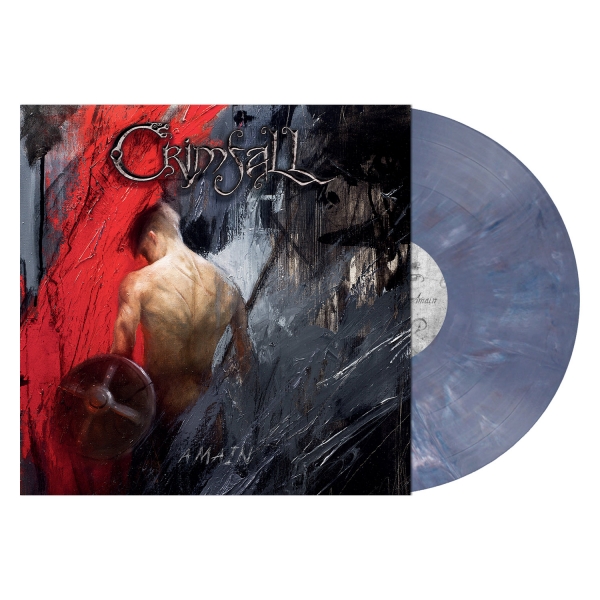 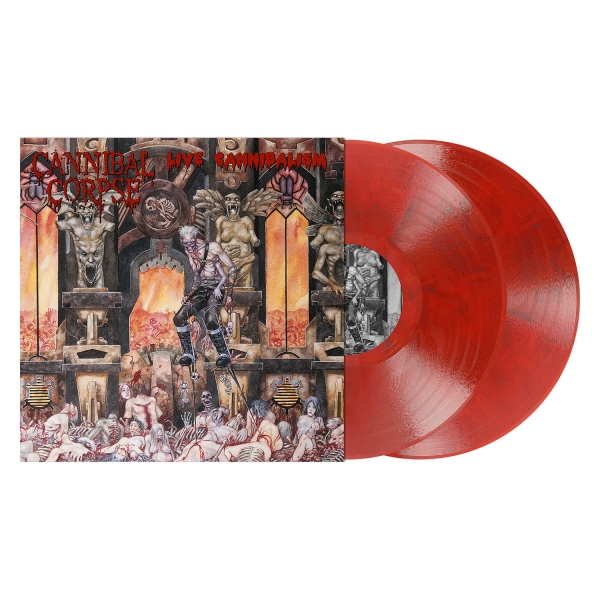 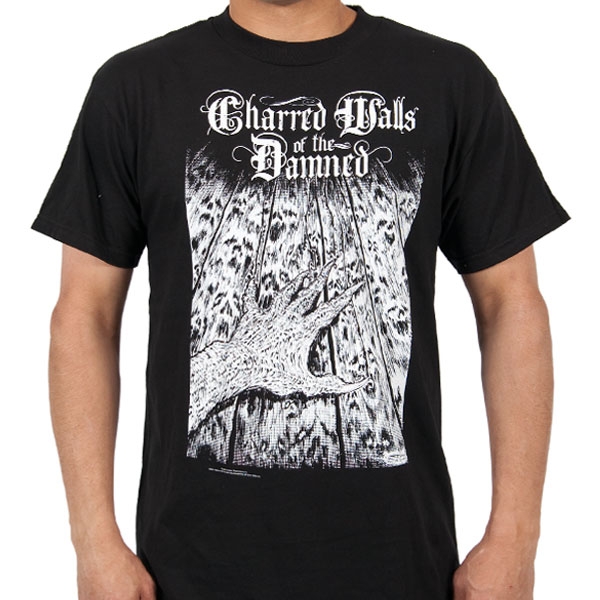