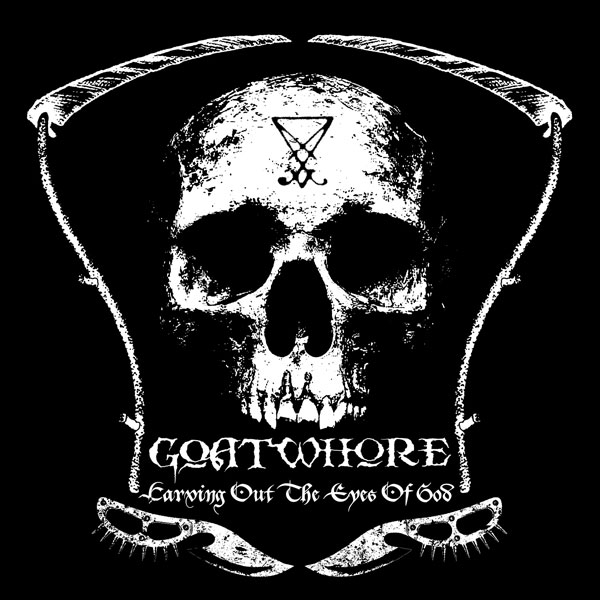 1. Apocalyptic Havoc
2. The All-Destroying
3. Carving Out The Eyes Of God
4. Shadow Of A Rising Knife
5. Provoking The Ritual Of Death
6. In Legions, I Am Wars Of Wrath
7. Reckoning Of The Soul Made Godless
8. This Passing Into The Power Of Demons
9. Razor Flesh Devoured
10. To Mourn And Forever Wander Through Forgotten Doorways
11. Between The Immense And The Dead (Bonus Track)

After the release of A Haunting Curse, Goatwhore stayed busy playing multiple tours across all over the world including a coveted spot on 2007's Sounds of the Underground and 2008's Ozzfest in Texas where metal juggernauts Metallica closed out the day of metal. Other tours and dates included Sunn O))), Hatebreed, All Shall Perish, Celtic Frost, Venom, Fear Factory, Suffocation, Cattle Decapitation, God Forbid, and Amon Amarth just to name a few. Obviously Goatwhore kept themselves busy throughout the course of the album cycle playing with a wide variety of bands proving just how multi faceted the group's reach is.

Enter 2009: New Orleans, LA's sons of American no-frills black metal, GOATWHORE, have just announced that the title of their fourth full-length album, and second for Metal Blade, will be Carving Out the Eyes of God. For the follow up to 2006's A Haunting Curse, GOATWHORE headed back to St. Petersburg, FL to record with producer Erik Rutan at Manna Studios with mastering being handled by Alan Douches of West West Side.

Vocalist Ben Falgoust comments on the direction of the new album; "I don't really know how to explain this. I don't want to come off with the typical speech about how this record is our best yet and all of that. I will say that I am quite pleased how it has turned out and all parts relating to it. I feel every member put a great deal of effort into their part of the project. I even feel Erik Rutan busted his ass even more this time to make us feel that we didn't take any steps backwards in the recording and production of this release - I don't even really care what the critics say. I think the end result is basically coming up with something you have put a lot of work into and the satisfaction achieved in completing it. I will say that the new material is ripping metal and we still have that 'Goatwhore' sound, whatever that may mean for each individual that enjoys or hates what we do. Just look at it as another step in the evolution of this band. Each person that hears it will have his or her own perception of it. Like it or not, we don't have a say in it. The only thing we can do is just keep writing the way we do and accept the criticism. Doesn't mean we are gonna listen to the criticism and change. Just give it an honest listen and if you dig it, awesome! If you don't, then pass it on to a friend or use it as a new drink coaster."

Guitarist Sammy Duet had this to add; "Dark, heavy, evil. Erik Rutan did one hell of a job on it. If you don't like it... kiss my ass." 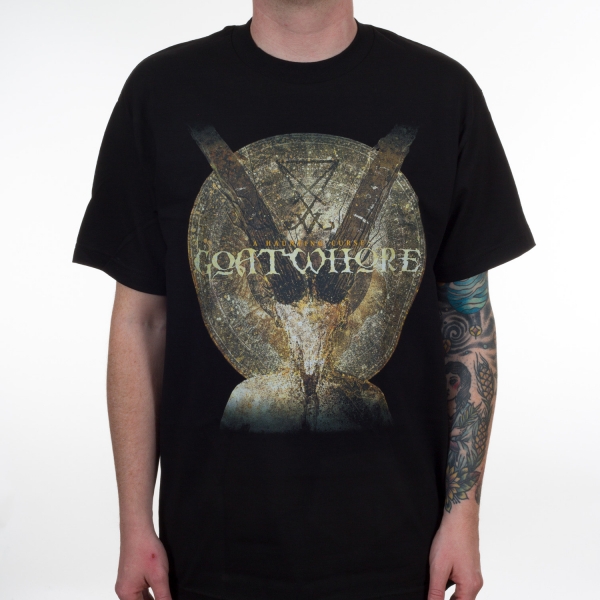 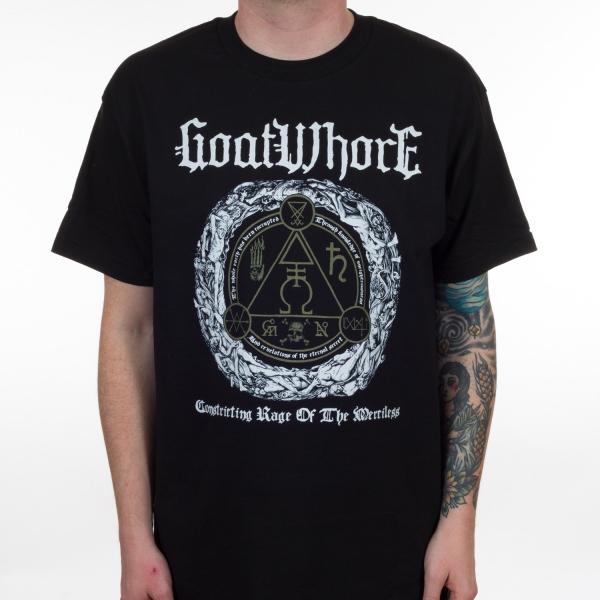 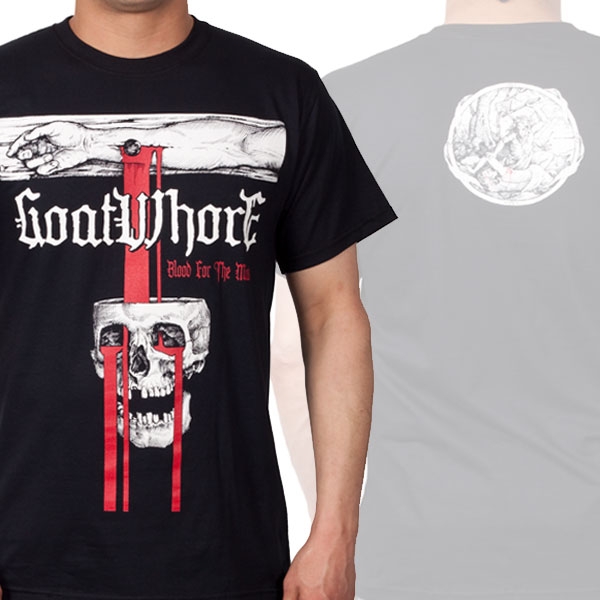