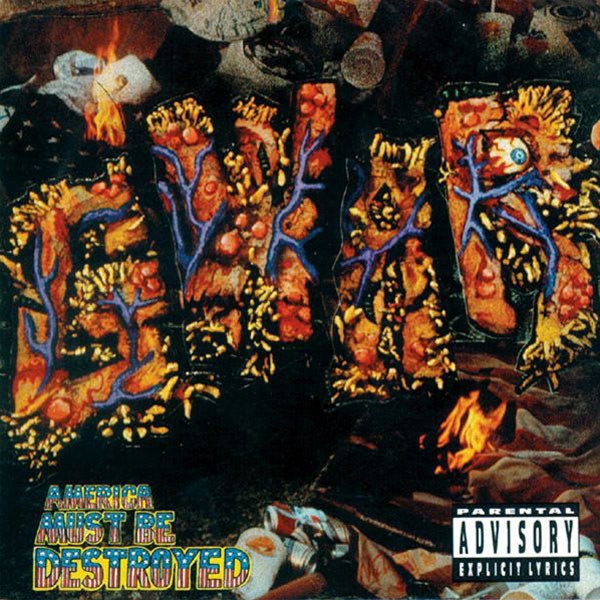 GWAR's 1992 album, "America Must Be Destroyed" is their fourth album and one of their true classics. The album also marked the origin of "Gor-Gor" and was their heaviest album up to that point. In November of 2009, a special edition of the album was released , containing the CD and a bonus DVD containing Phallus in Wonderland and Tour De Scum. 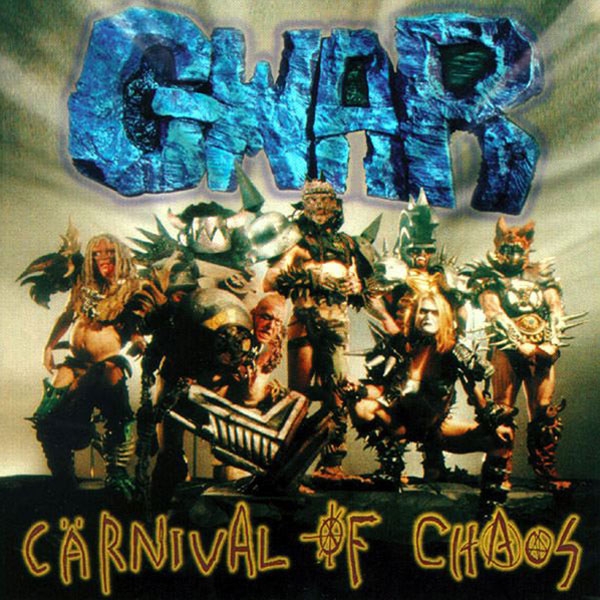 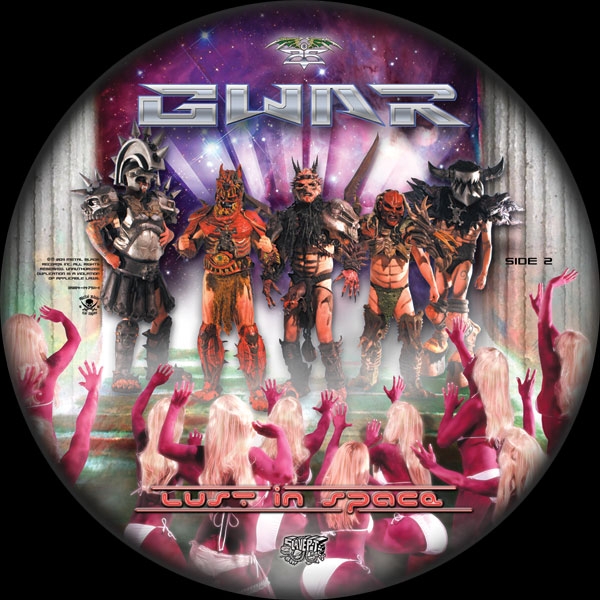 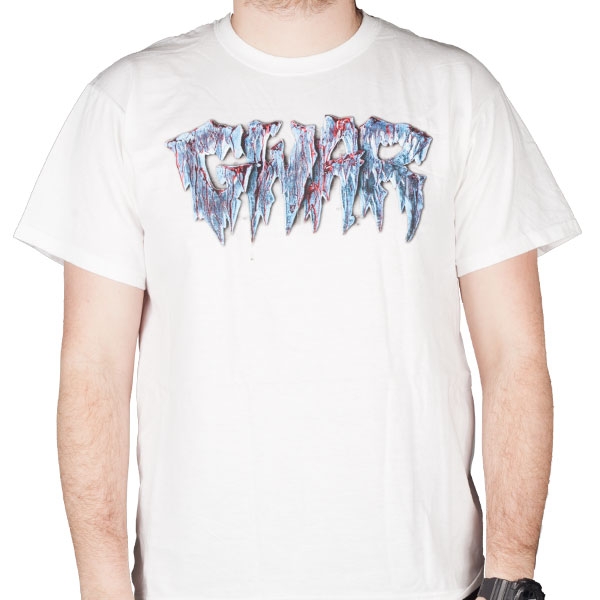 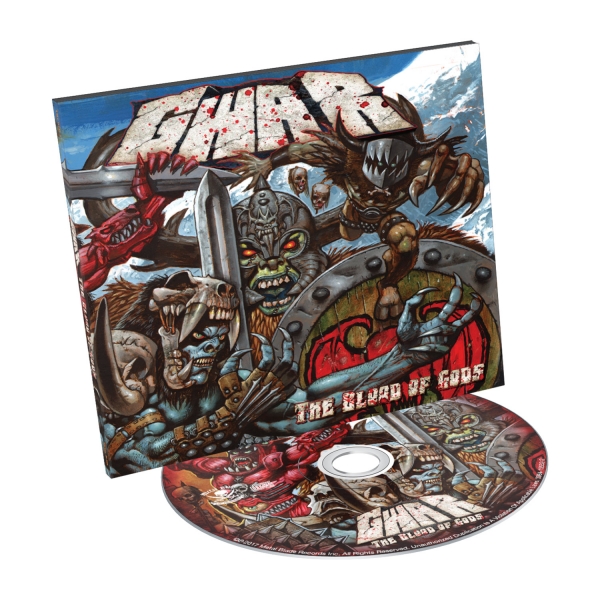