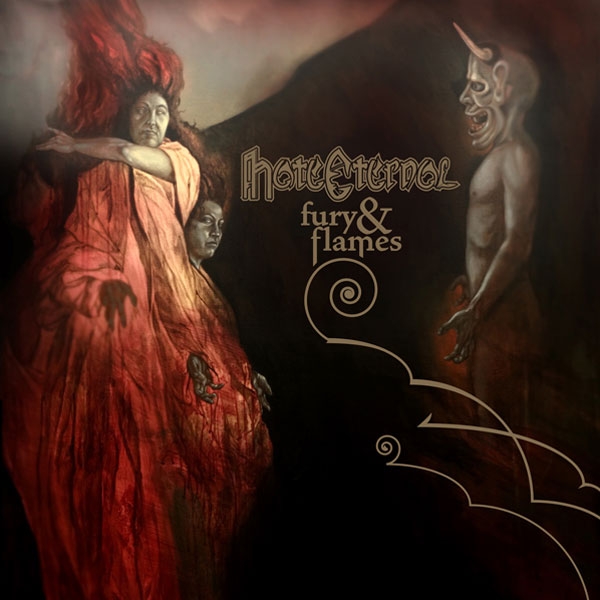 Started in 1997 by Erik Rutan of Morbid Angel and Ripping Corpse fame, Hate Eternal quickly became one of the most talked about extreme metal bands on the scene due to the band's ability to create exceptional albums, tons of touring, and live shows that left fans hungering for more. Almost three years after the brutal extreme metal masterpiece, I, Monarch, Hate Eternal are back with a new record and a new home on Metal Blade Records. Fury and Flames, the bands' fourth studio album, marks the start of a new chapter in Hate Eternal's already illustrious career. Upon the first spin, listeners will immediately be able to tell that Fury and Flames is the band's most diverse and heavy chaotic and emotionally fueled record to date. 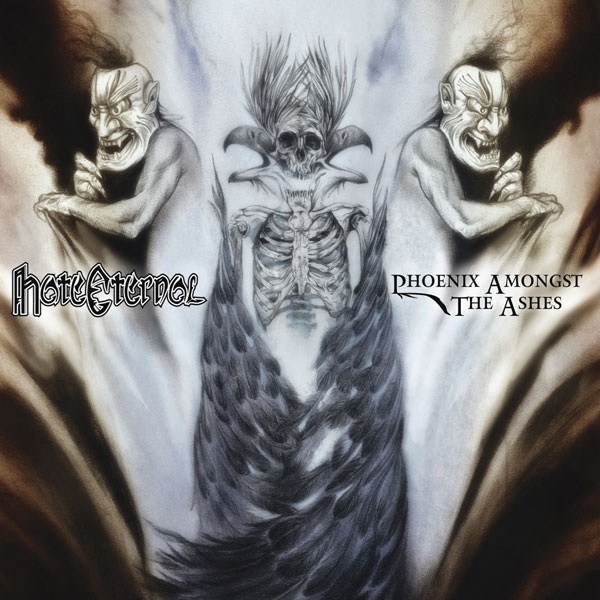 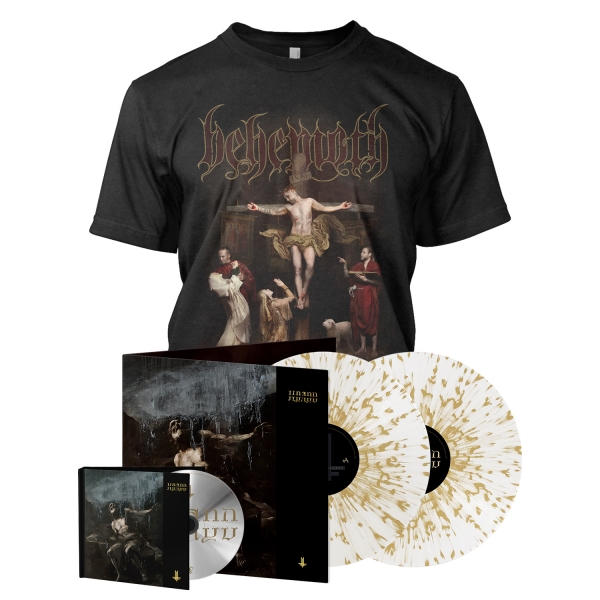 Behemoth
I Loved You at Your Darkest - Deluxe Digibook Bundle - Splatter
Bundle
$89.99 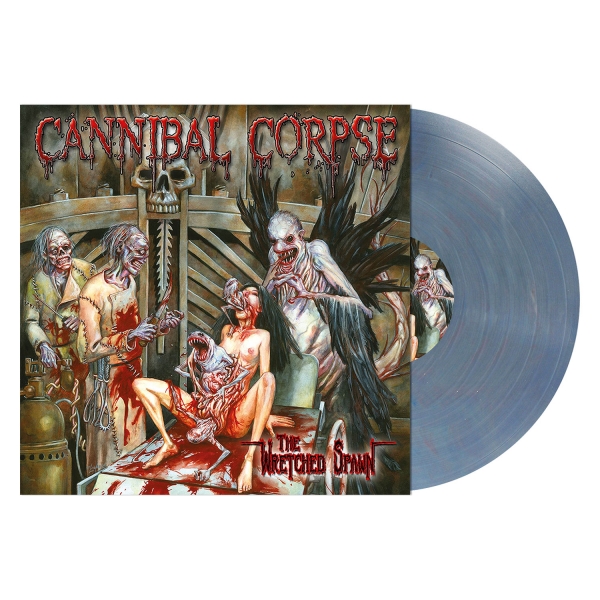 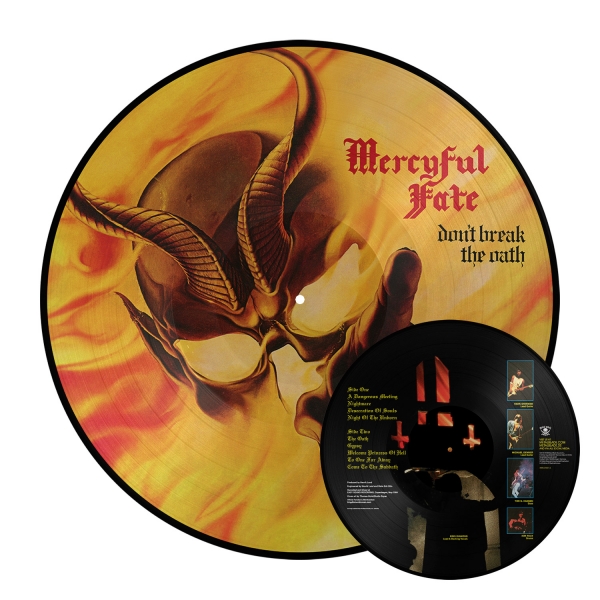