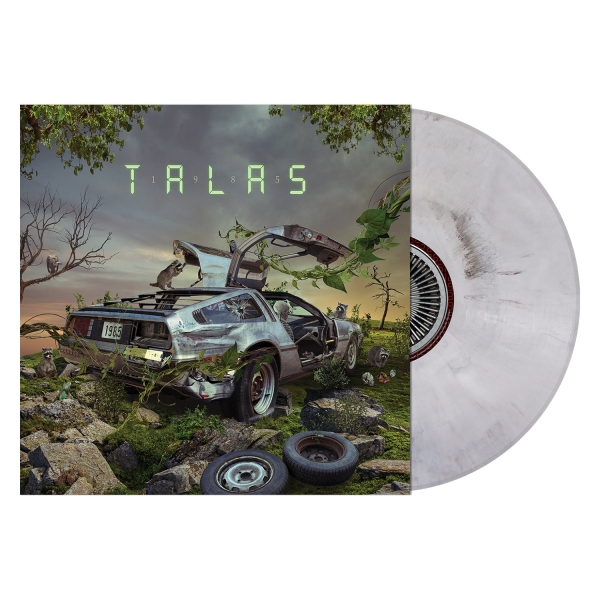 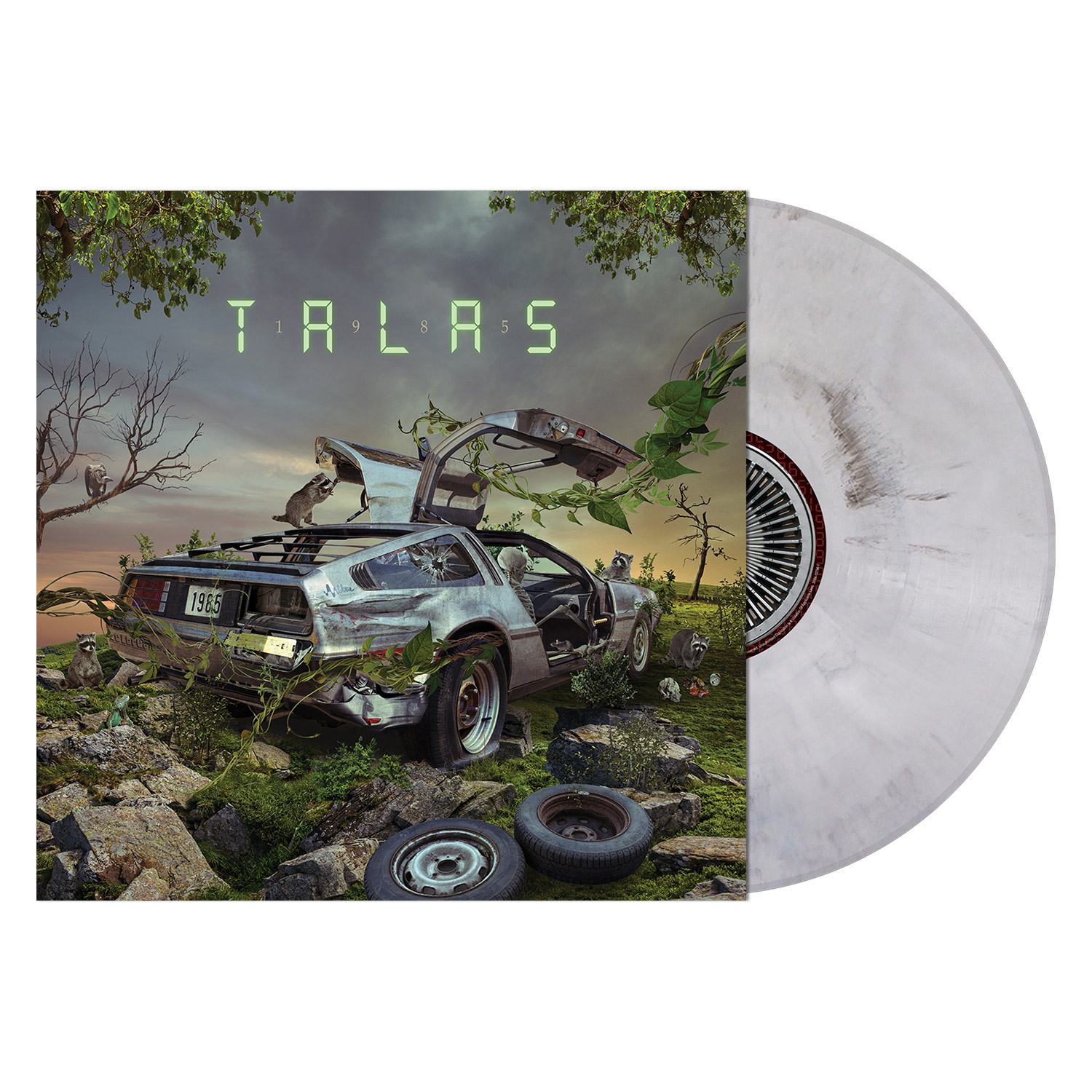 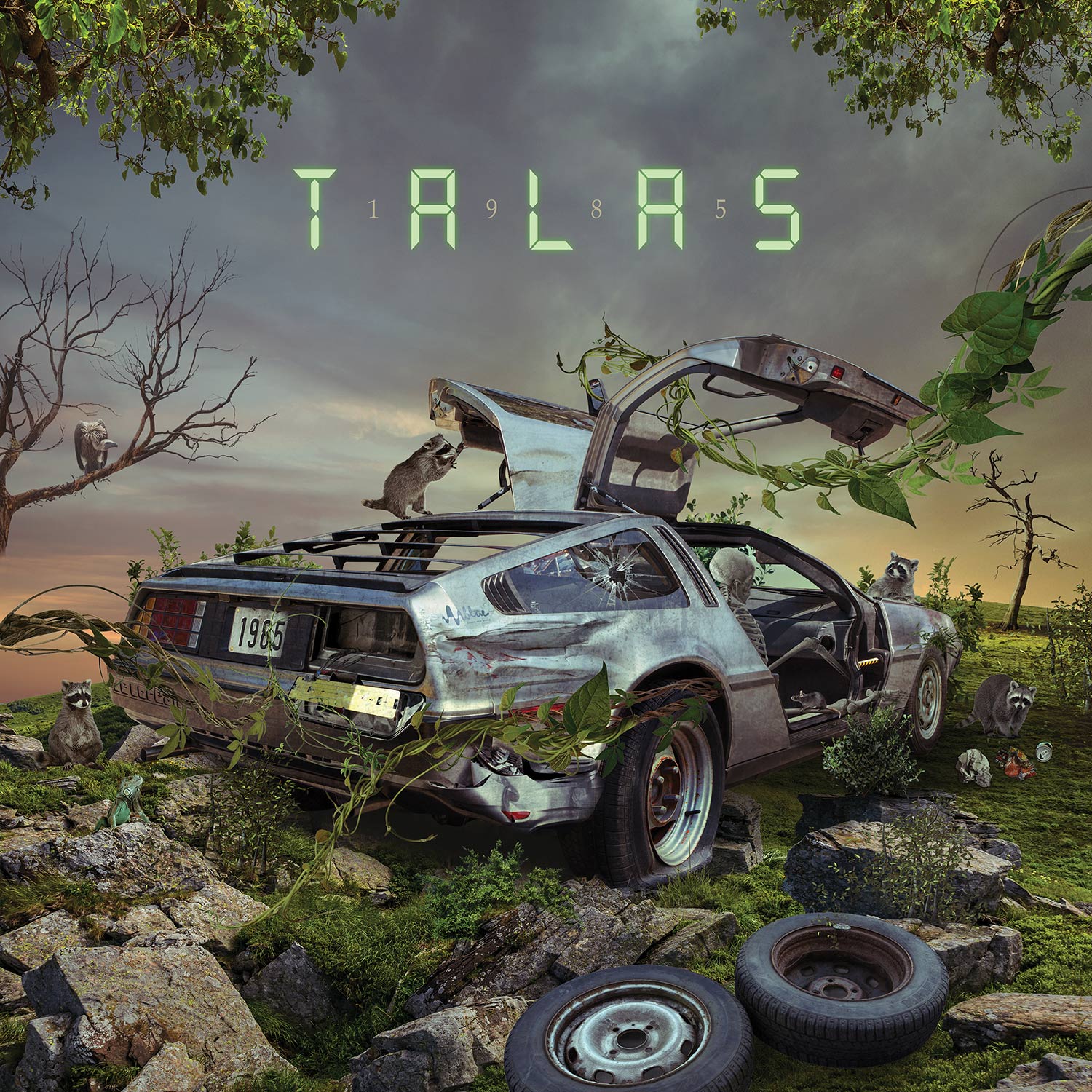 Throw on 1985 and it only takes a few seconds of opening track "Inner Mounting Flame" to make it abundantly clear that Talas are back, and sounding every bit as good as in their heyday. Formed in the mid 70s and dissolved in 1985, they may have never reached arena-headlining status but they were an integral part of the early 80s hard rock scene, and their long awaited return does not disappoint. "The time was right and we were all into it, no one needed any convincing, we were all instantly excited to do it," explains bassist Billy Sheehan, who is rejoined by drummer Mark Miller and powerhouse vocalist Phil Naro, as well as new recruit Kire Najdovski on guitar. "It’s like we never stopped - everything fell together so easily. It was quite wonderful." Now they return with 1985, 11 tracks of classic hard rock, picking up where they left off, and it is a release that will have old school fans salivating and new followers fired up with its big riffs, seductive choruses and killer soloing - basically everything that could be wanted from a Talas record. 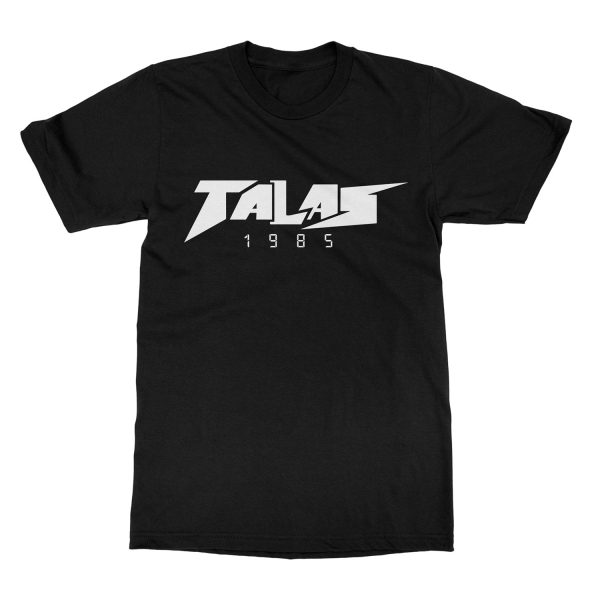 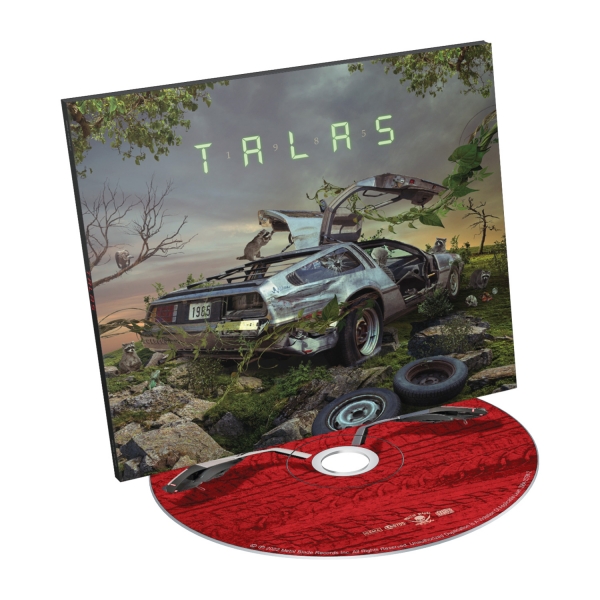