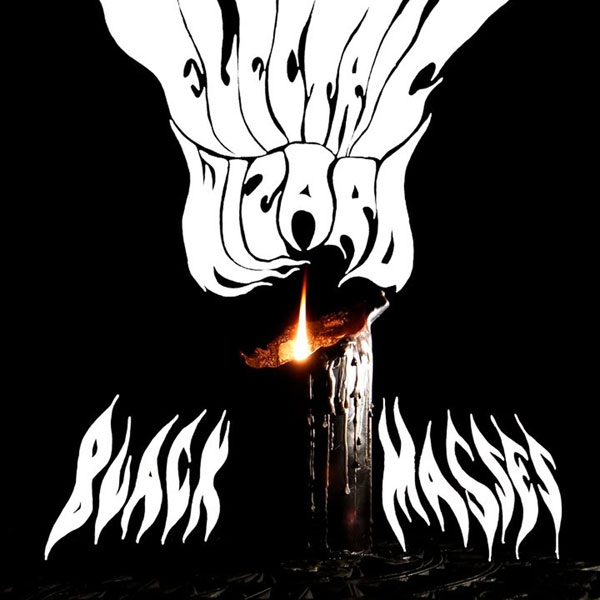 Through a haze of ever-bleaker dopesmoke the black titans of underground doom, Electric Wizard, rise from the unholy grave once again!

With their new LP, Black Masses, the legendary Dorset bongsmokers delve deeper into the dark world of the occult and narcosatanism. Down, down further into drugs and hate, to the sleazy shadowy world of the blackest masses to the true inspiration of the heavy metal art... Lucifer!!!

With Black Masses, Electric Wizard return to the true source of all that is heavy and evil, this is their 'Lucifer Rising'; a mind-melting hallucinogenic nightmare of drug paranoia and misanthropic death wishes.... All in the name of Satan!!!

Some say blessed by the Devil Himself, Electric Wizard have been riding a black wave of success since the release of 'Witchcult Today' in 2007 and have played sold out shows across continental Europe, Scandinavia, the UK and Japan, thrilling audiences with their incendiary and apocalyptic live performances, culminating in near iconic status amongst true fanatics and devotees of HEAVY music.

And now they offer you their greatest work and bleakest art in unholy thanks... 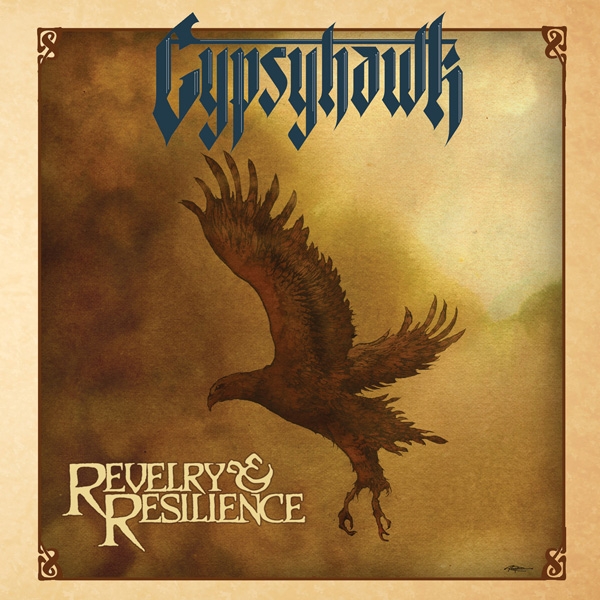 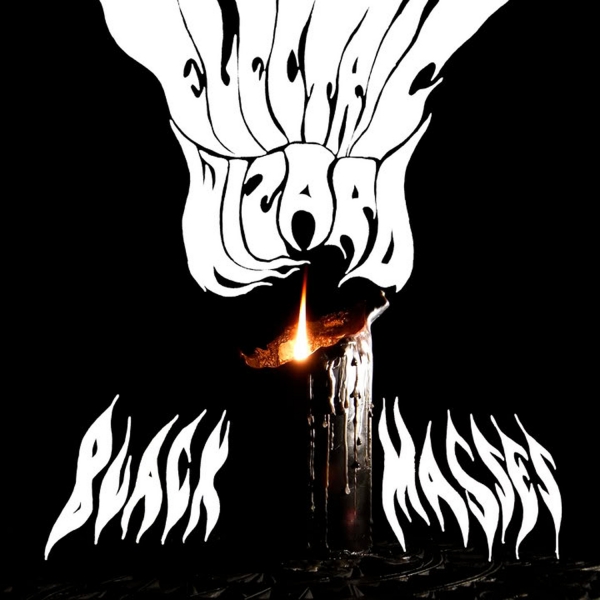 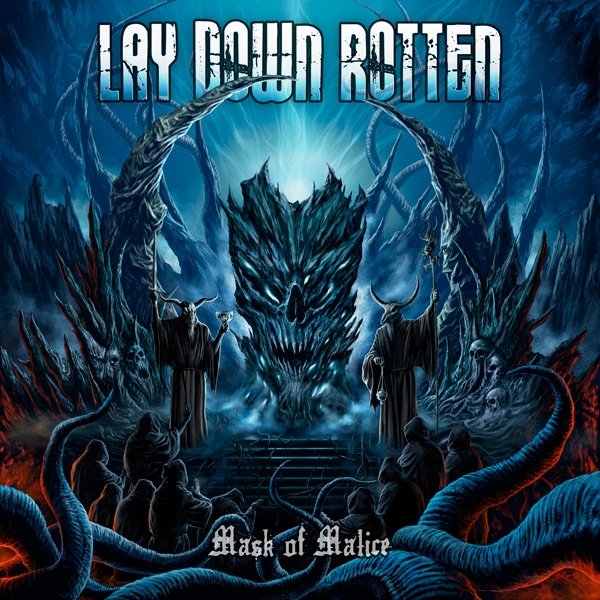 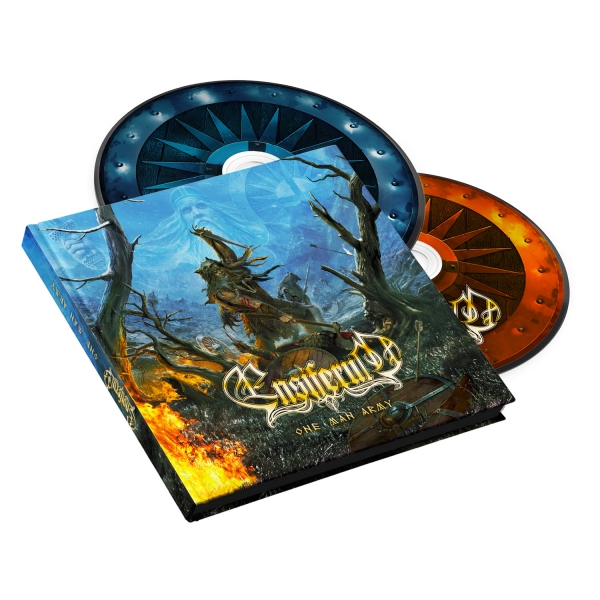