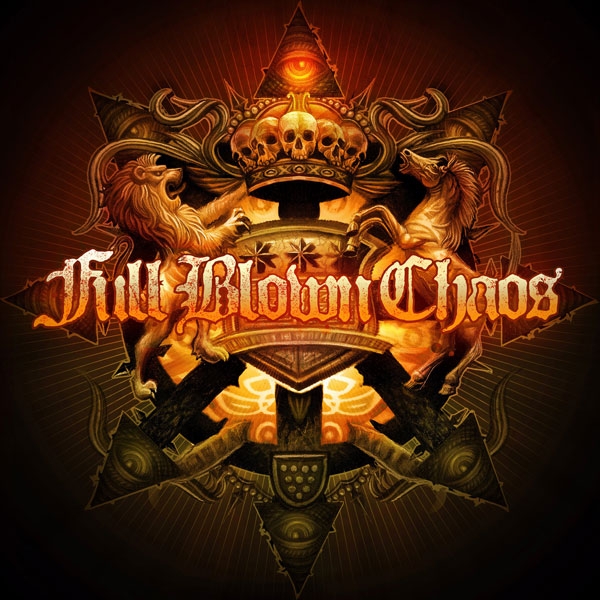 Over the years FBC have scoured the World playing over 1000 shows pummeling crowds with their breakdown laden heavy hardcore. Mazzola and company have appeared on such North American tours as OZZFEST, Sounds of the Underground, the JAGERMEISTER TOUR, countless club tours and five appearances at the New England Metal and Hardcore Festival. FBC have also toured overseas more than a half dozen times, playing European Summer festivals, the Persistence Tour and a handful of club tours.

Touring non-stop has been a creed that Full Blown Chaos deems necessary, "Touring as much as we have in the past is an absolute necessity in this era of music and genre," Mazzola added. "You need to be in everyone's face and make them remember you whether they like it or not. There are so many heavy bands out there it's hard to distinguish one's self by music alone sometimes. Our band and music stands out because you can feel and hear the struggle and time we have invested. That alone will set us apart from the impetuous herd of today's groups."

The band has also added a second guitar player to their metallic hardcore assault...

"We have reinforced our style of writing with a more prevalent sound while keeping to our roots of audible mayhem.", vocalist Ray Mazzola said of the bands new material. "We are a 5 piece now so we are capable of doing so much more."