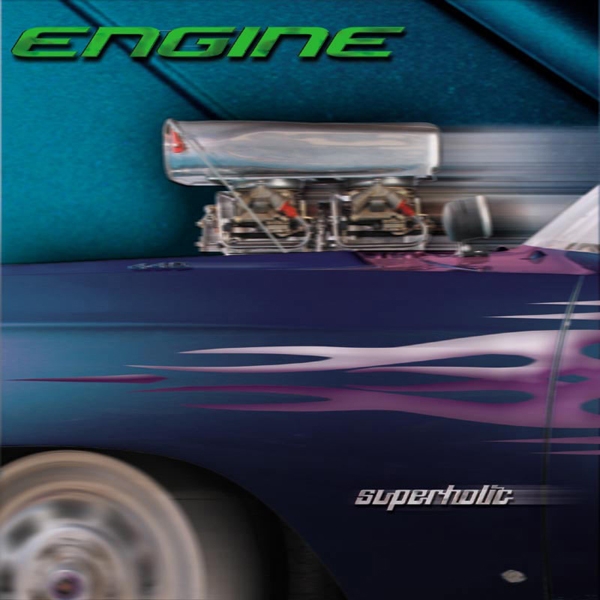 2002 saw ENGINE building on the successes they garnered with their debut. Cohesion has played a major role with "Superholic". Although, originally considered a side project, Ray, Joey, Pete and Bernie are all in place on "Superholic", and the result certainly doesn’t sound like a side project. ENGINE has evolved into Hard Rock powerhouse and more importantly a band that, on record & live, schools the current crop of corporate rock clowns. Along with an outstanding version of THE CURE’s "Fascination Street", "Superholic" feels more diverse then its predecessor, and exemplifies world class production at the hands of Joey Vera (Armored Saint). Standout tracks include "Losing Ground" which would make the perfect soundtrack for one of the many police pursuits on LA’s 405 Freeway, with its driving riff and lyrical interpretation of the decline of humanity and the things that actually matter. "Perfect Star" is a poignant modern ballad in the non-traditional sense of how a ballad is construed, with authentic emotion and considerably more electricity. Throughout, "Superholic" is an outstanding sophomore album put forth by some of the best in the business. 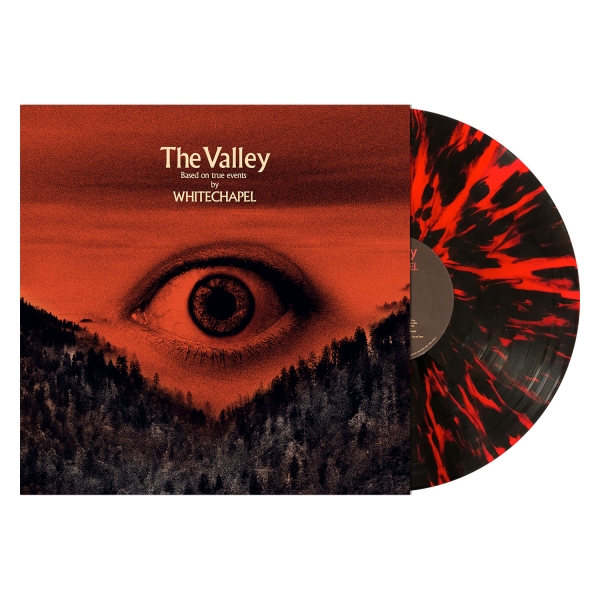 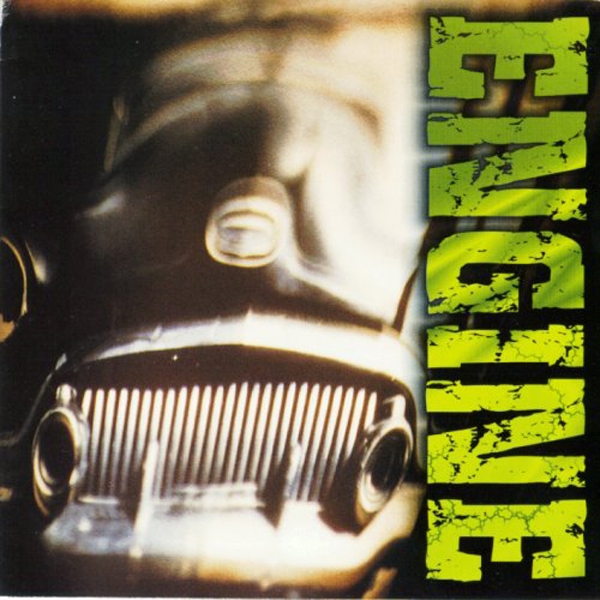 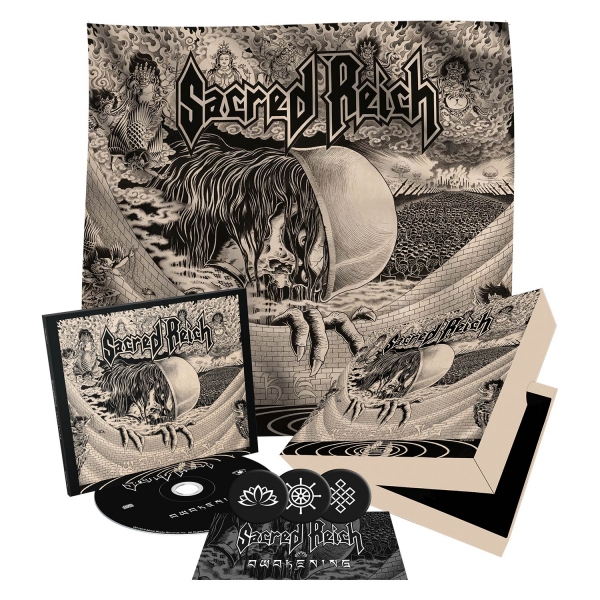 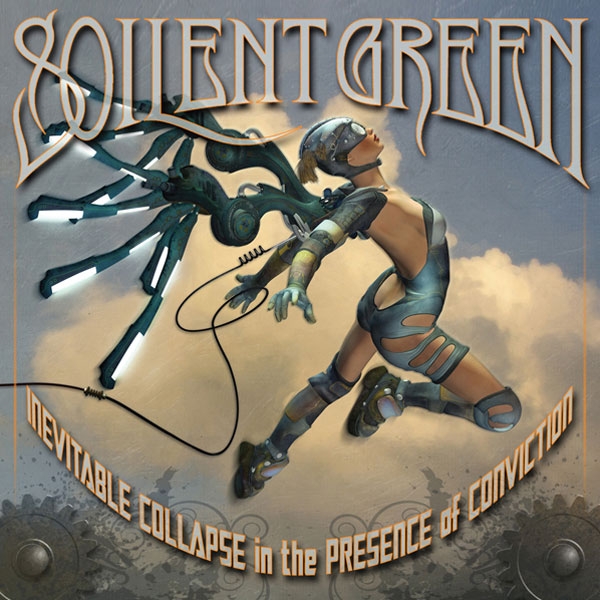