Bassist Monty Colvin and drummer Alan Doss first played together in Houston in a band called the Awful Truth. When it split up, Colvin and Doss recruited vocalist Ben Huggins and guitarist Dane Sonnier to form Galactic Cowboys. Signed soon after by DGC, the metallic rock combo released a self-titled debut in 1991 and Space in Your Face two years later. Following the release of Space in Your Face, the group was dropped by DGC and Wally Farkas replaced Sonnier (who formed the Sonnier Brothers Band). By the end of 1995, Galactic Cowboys signed with Metal Blade, releasing their first album for their new label, Machine Fish, in January 1996. Several months later, the band released the EP Feel the Rage, followed in 1997 by The Horse That Bud Bought. At the End of the Day appeared in 1998, and two years later Galactic Cowboys returned with Let It Go. 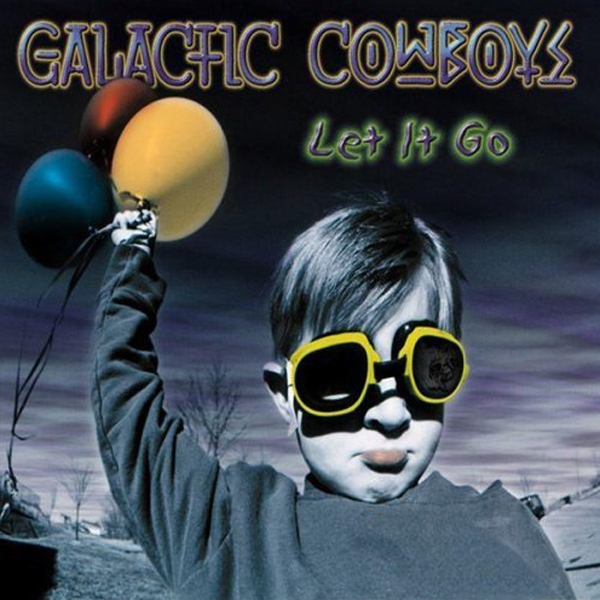 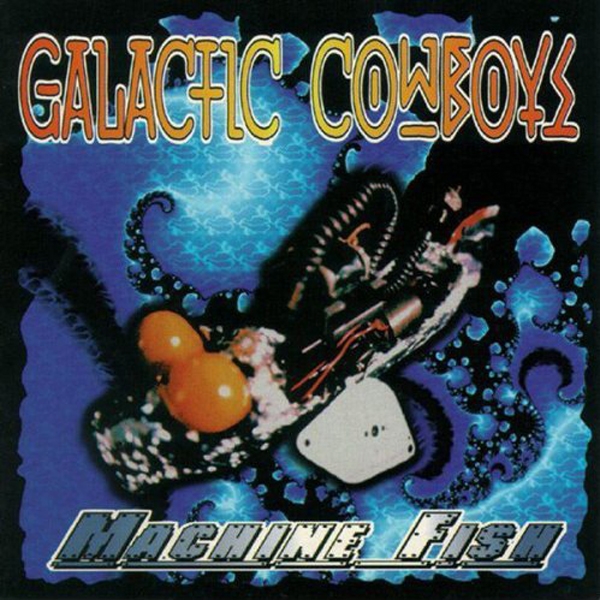 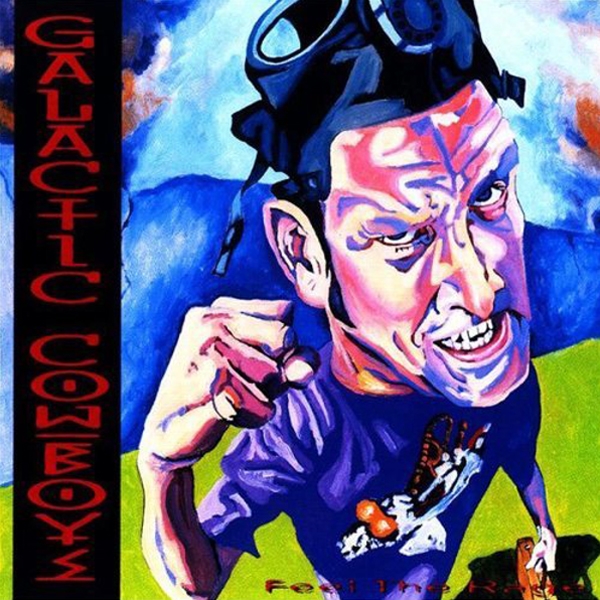 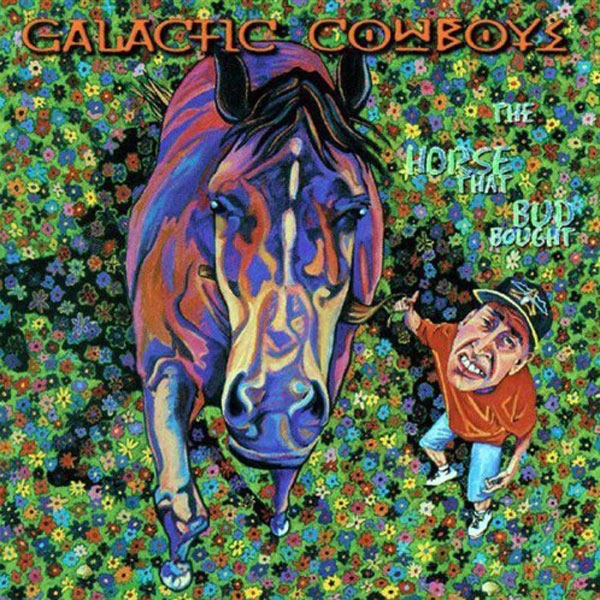