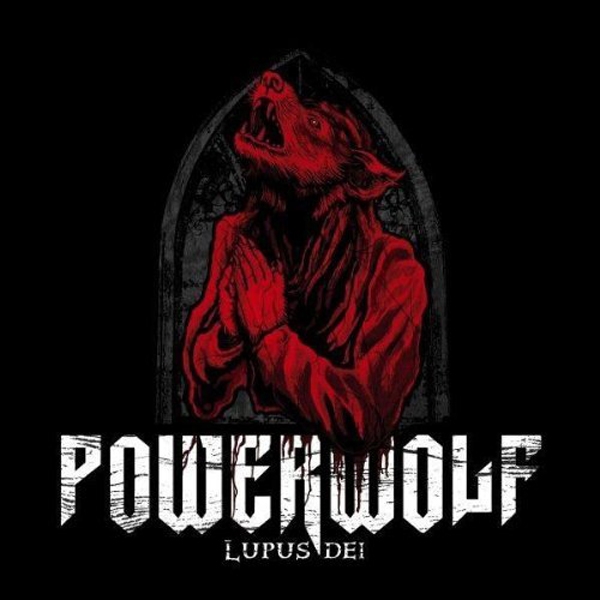 Which band can claim to have a huge fan club after releasing just one album? The almighty POWERWOLF accomplished this rare feat two years ago with their acclaimed debut album “Return In Bloodred”, being supported by their Wolfs tribe ever since.
But not only this select circle of die-hard fans is anxiously awaiting the sophomore album by the German-Romanian cult group, who got the chance to play their first tour supporting power metal mega-sellers GAMMA RAY and have appeared at several festivals (Bang Your Head, Summer Breeze, a.o.) already. The international metal press is also widely expectant, so let’s make one thing clear from the start:
The eleven new tracks even overshadow the excellent debut. It is impossible to transport 80s metal into the present in a more catchy, gripping, driving, epic, melodically dense, dramatic… in one word, in a better way. Furthermore, the five wolves have stayed true to their theatrical feel, delivering chilly horror atmospheres and spooky organ moods par excellence. Parts of the album were even recorded in a 12th Century chapel in order to convey a more authentic feeling for the lyrics, which are mainly based on the Bible. The finished tracks were mixed at the renowned Fredman Studios in Gothenburg.
The instrumental work is nothing short of amazing and lets bands like IRON MAIDEN, GRAVE DIGGER or RUNNING WILD pale in comparison, while frontman Attila Dorn’s absolutely unique voice will soon seduce many an unsuspecting soul. These souls will come together in a giant wolf pack and howl into the bloodred evening skies to the tune of hits like “Prayer In The Dark”, “In Blood We Trust” or “Mother Mary Is A Bird Of Prey”!
The Wolf of God (Lat. Lupus Dei) has come to earth to take his toll – your souls! 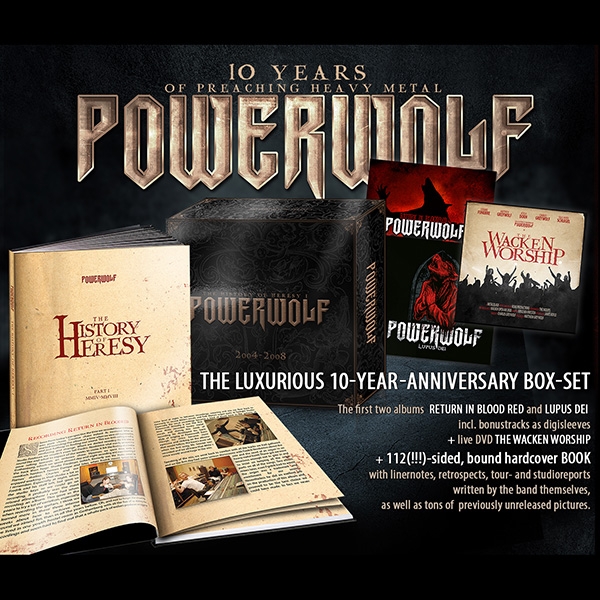 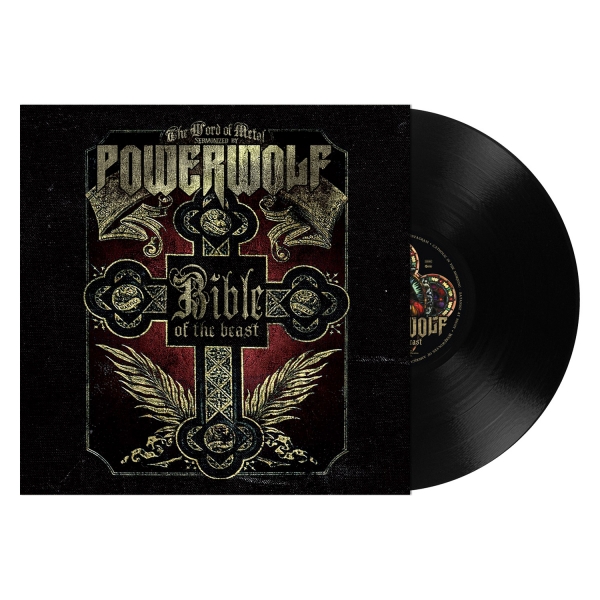 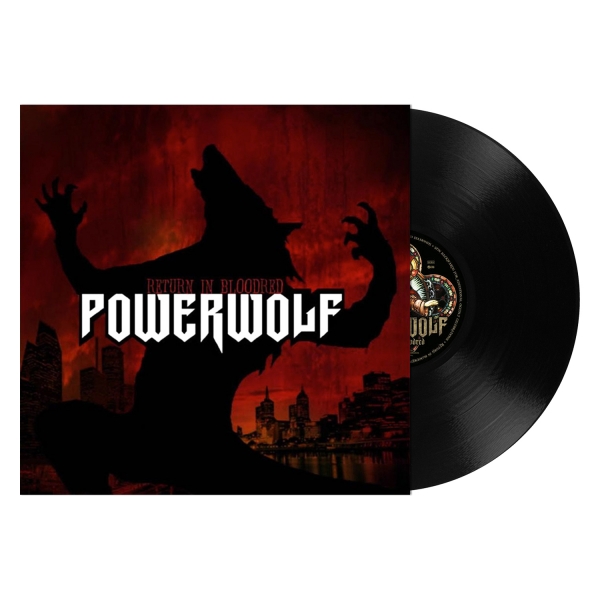 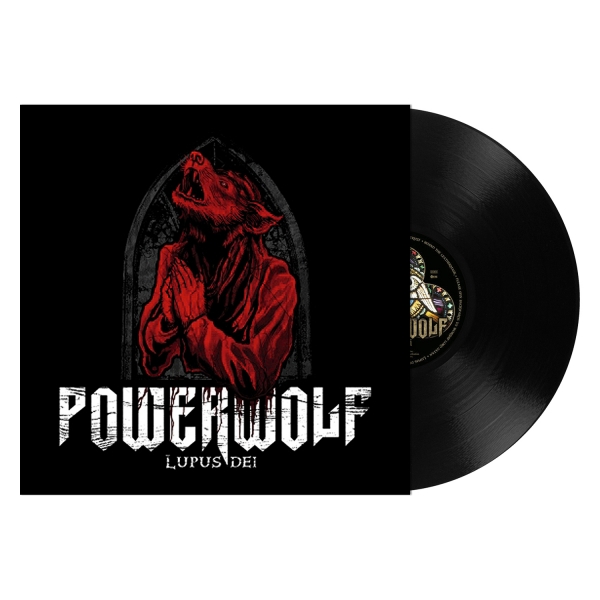