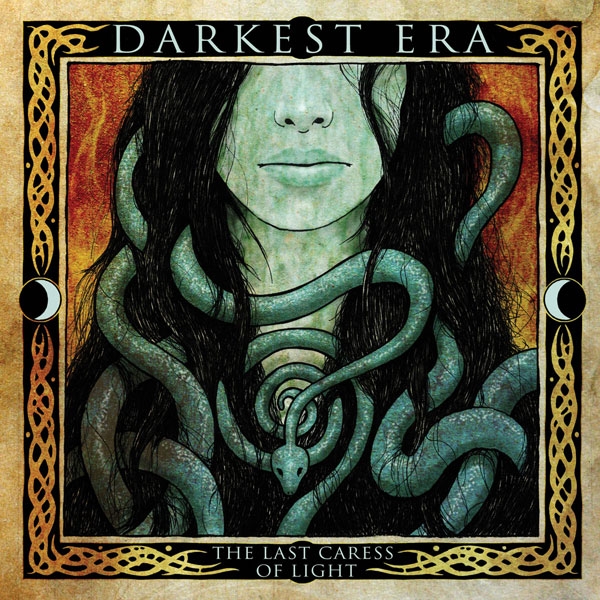 1. The Morrigan
2. An Ancient Fire Burns
3. Beneath the Frozen Sky
4. Heathen Burial
5. Visions of the Dawn
6. To Face the Black Tide
7. Poem to the Gael
8. The Last Caress of Light Before the Dark

In August 2010, DARKEST ERA announced that they had signed a worldwide deal with Metal Blade Records, and wasted no time in entering the studio to record their highly anticipated debut album. They travelled to Foel Studios in Wales at the end of August to lay down 8 tracks of dark, stormy, epic Celtic Metal with producer Chris Fielding at the helm.

The result is 'The Last Caress Of Light', a record which mixes the melancholy and atmosphere of Irish Folk with the epic might of heavy metal bands such as Warlord, Iron Maiden and Thin Lizzy. The album stands out from all else as a record of intense emotional power and honesty; holding the listener within a dark heavy metal storm and not letting go until the last chords have rung out. 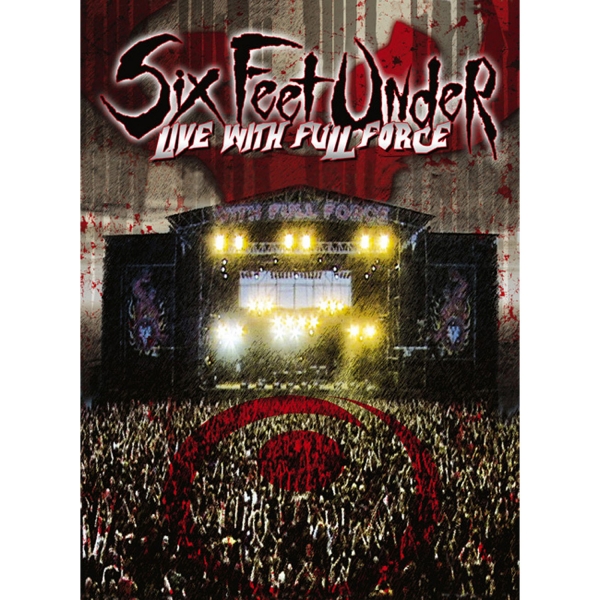 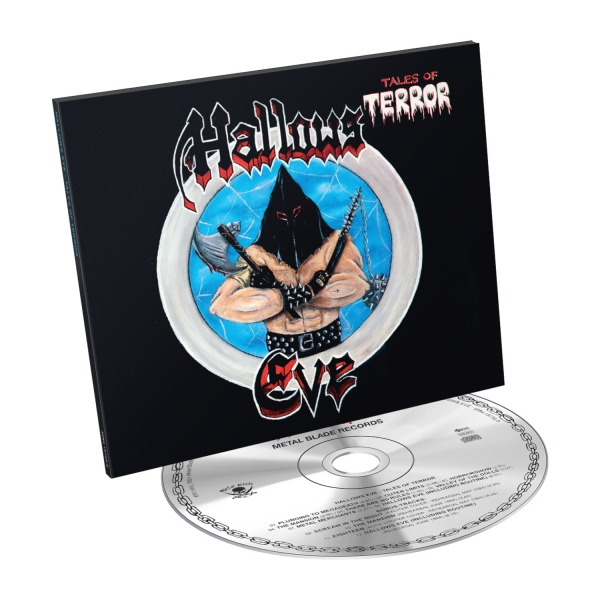 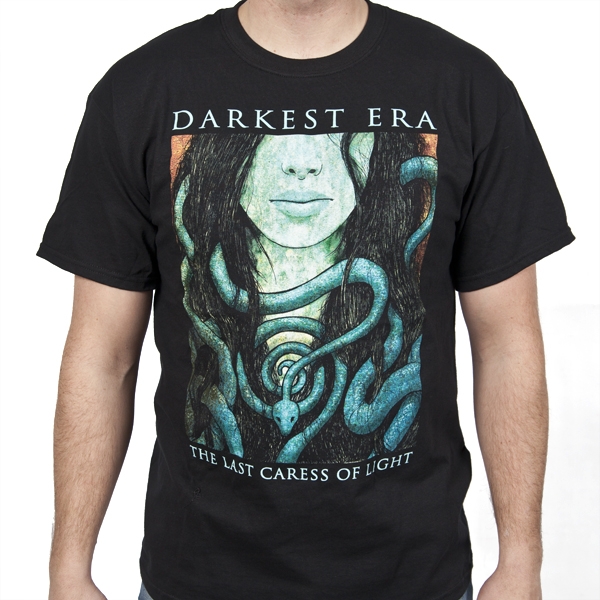 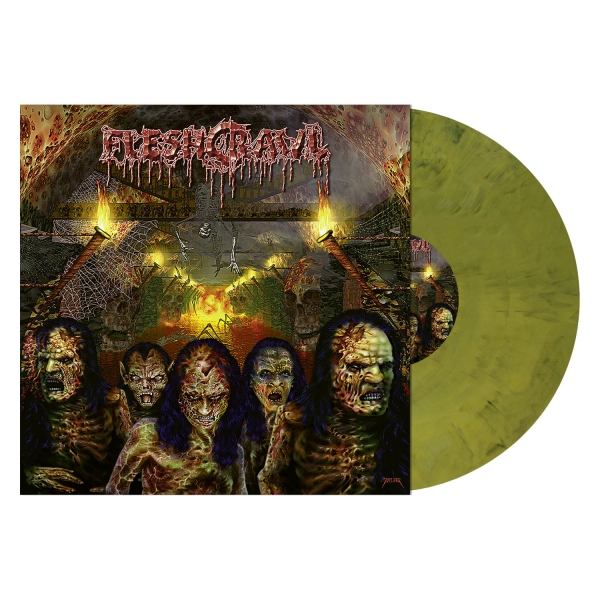