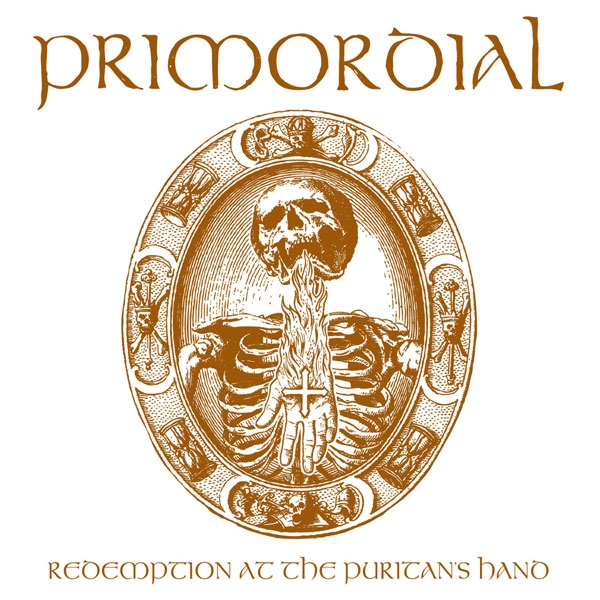 If I had to sum this album up I would say this is the 'death' album. Plain and simple. There isn't exactly a whole concept but many of the themes deal with mortality and how we deal with it. The spiritual structures we place around us to make sense of it... sex, death, procreation and god. As we get older, our relationship to our lives changes, the realization you will not live forever, the grand plan you hoped to uncover never materializes, you're food for worms and nothing more.

We are animals, beasts and making peace with that beast might be your life's work but more often than not he is never tamed. Once a wolf always a wolf. We all seek redemption in one way or another, from lies or from truth. Those of us who are godless or faithless often envy the man of faith for his life seems to have an extra purpose, despite the fact that logic, pragmatism, science and realism should crush any sign of faith, we still persist in lying to ourselves. Perhaps the alternative is too much to bear. So the themes of religion, mortality and death occur over and over again, along with continuing themes of alienation, martyrdom, sacrifice, violence and retribution. Occasionally, very occasionally, a chink of light breaks through.

The gears were beginning to grind again and here we are sitting at the beginning again this is our seventh album, you know what to expect, passion, intensity, commitment and sheer bloody mindedness. Don't expect fantasy or escapism. No remorse, no regret. 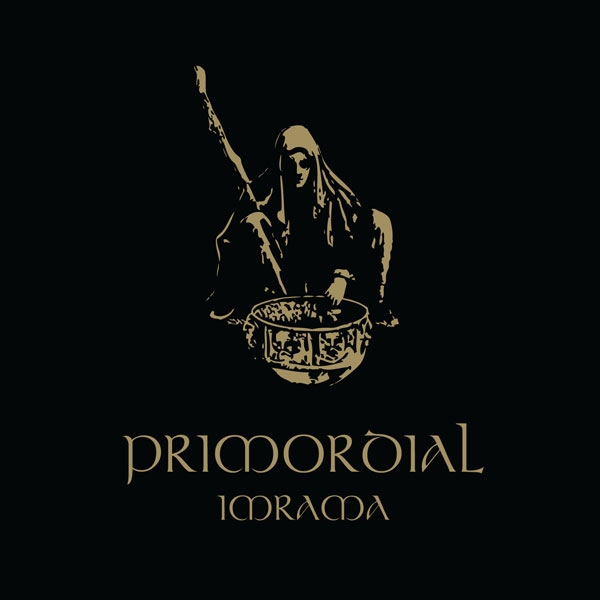 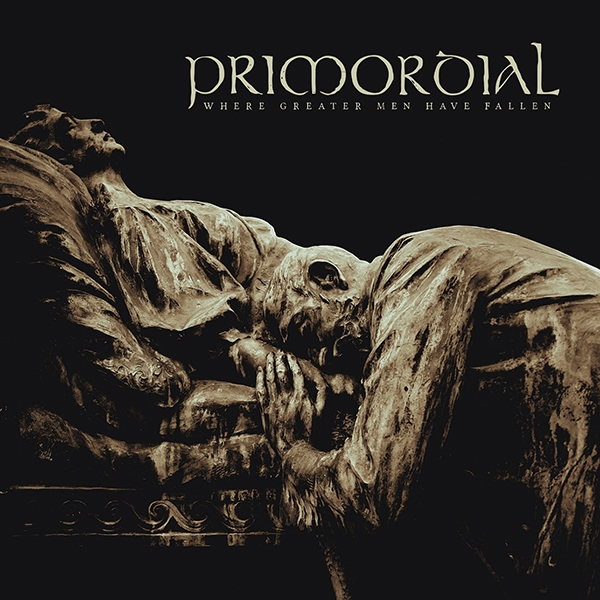 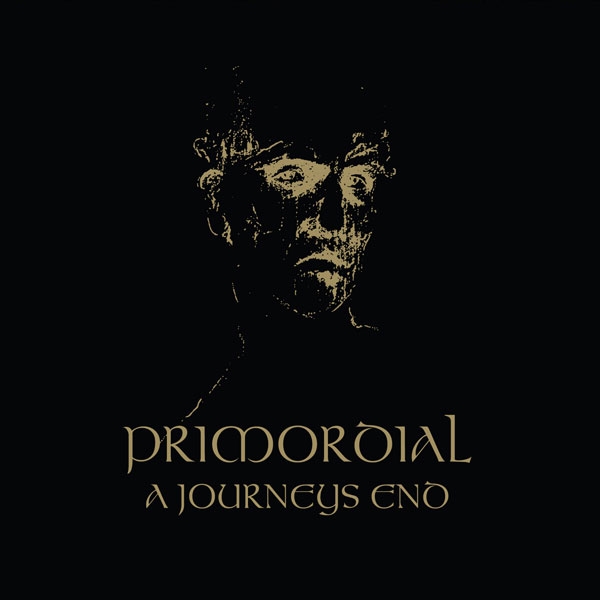 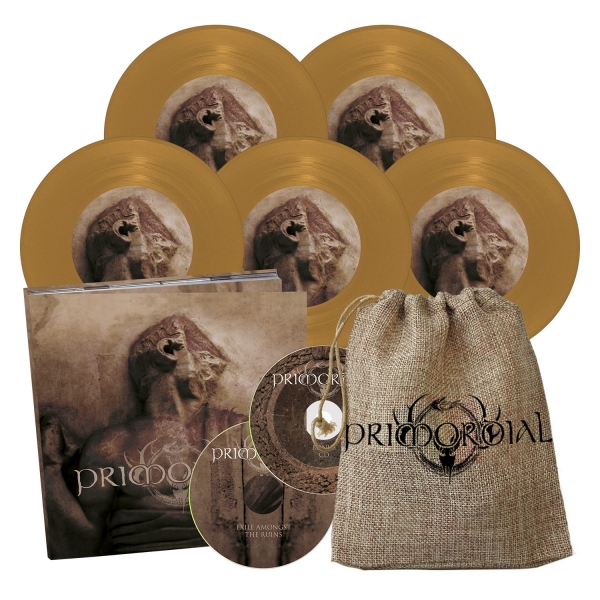