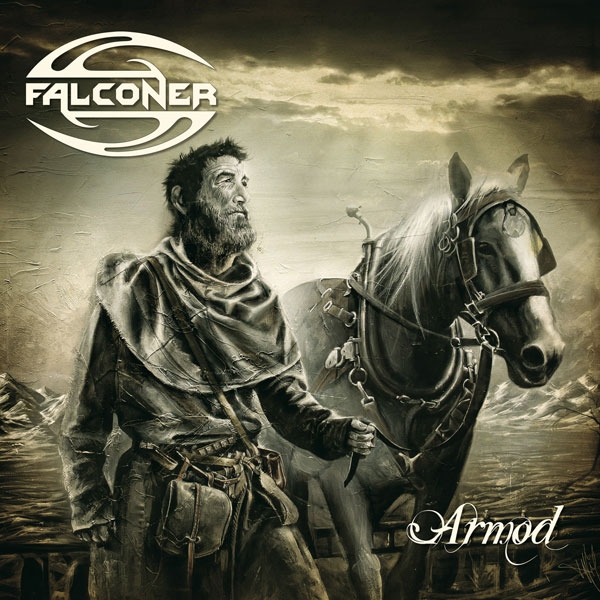 ARMOD is an album where they pay tribute to the influences of folk music. A somewhat more down to earth album with no keyboards but with more fiddles and flutes and everything sung in Swedish to fit the traditional feeling of the songs and atmosphere that has always been the base on which the band stand on. This is to be considered a "one off" album and not the new direction of the band. Although the material is embracing the traditional folk music, the major part is still penned by the band itself. 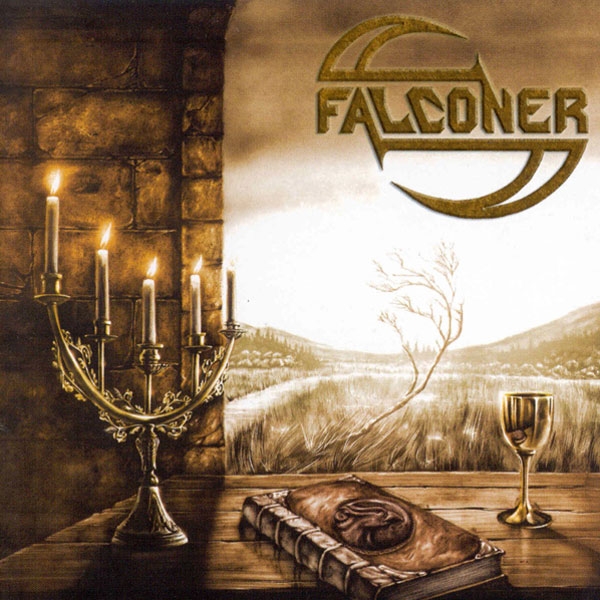 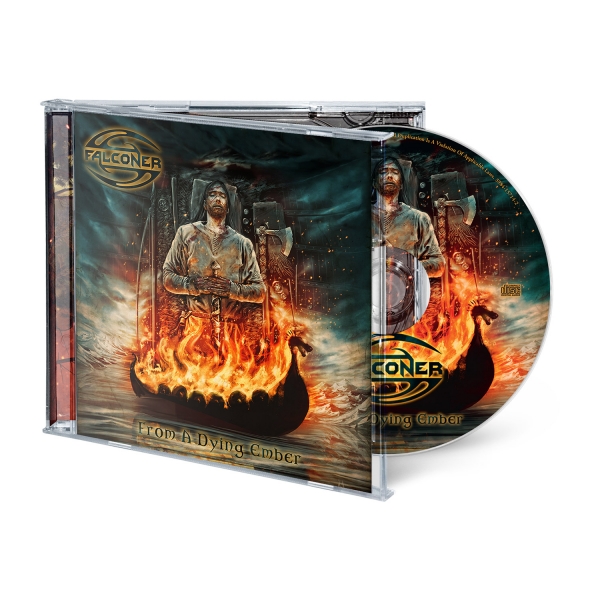 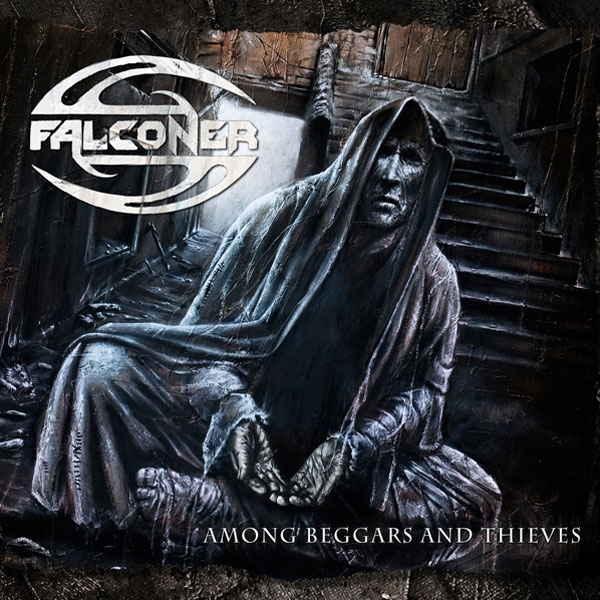 Falconer
Among Beggars And Thieves
CD
$11.99