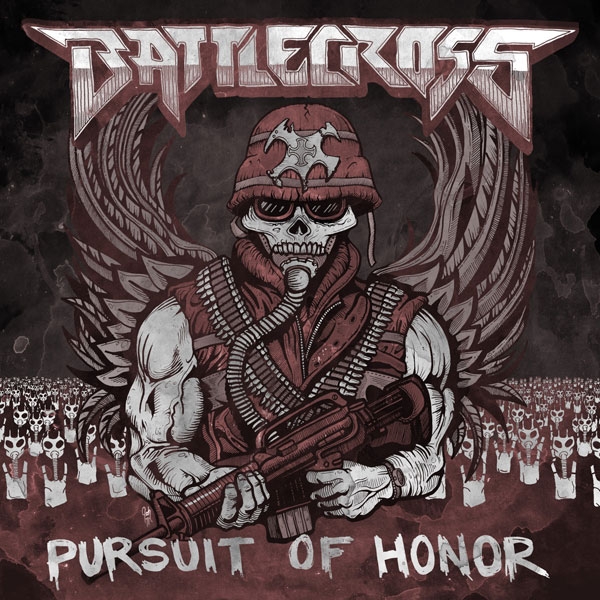 While a suffering economy was beating down the spirits and hearts of the people of Detroit and the current music scene was oversaturated with commercialized, trend following, nonsense. Five metal heads turned their backs to the crumbling world with an agenda to play metal the way they wanted and revive the "good ole" days of old school thrash metal with a new level of brutality.

Together, this five-piece create an unforgettable and energetic live show that decimates their audience with raw energy and persistence, that has earned a style of their own: "Blue Collar Thrash Metal", in reference to the hard-working, "never give up" attitude of those who hail from the Motor City. 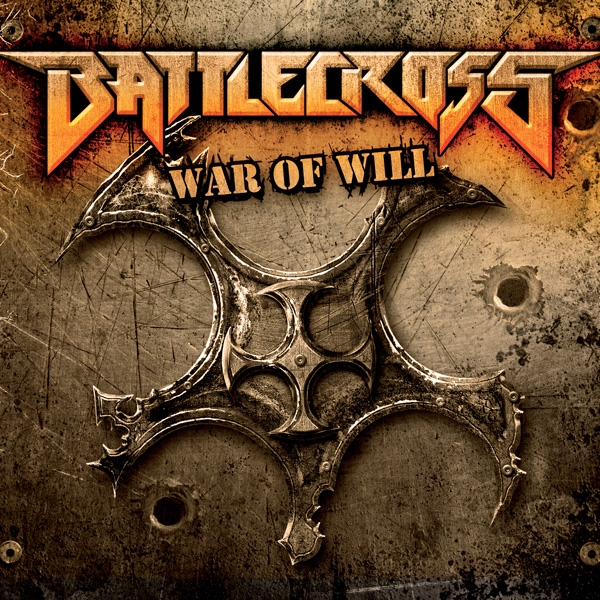 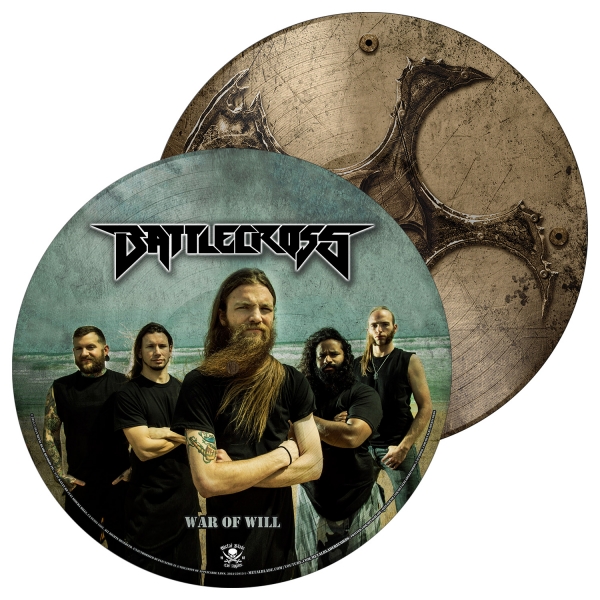 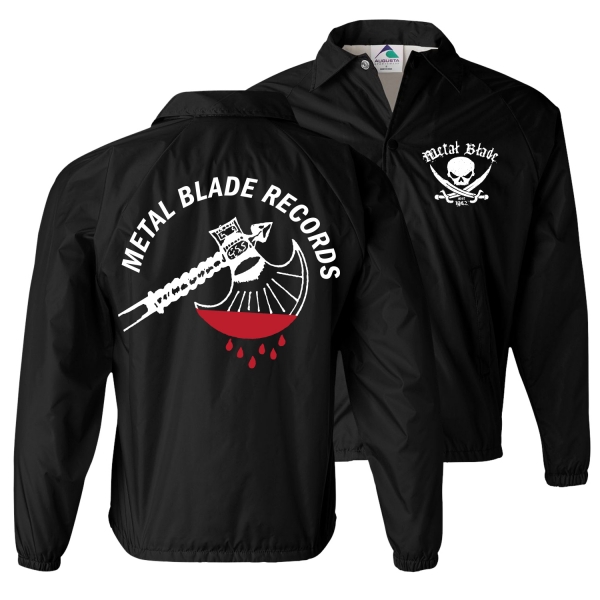 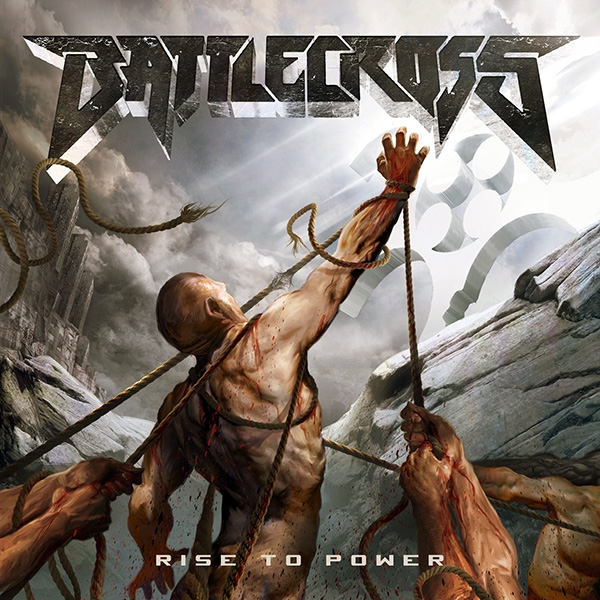