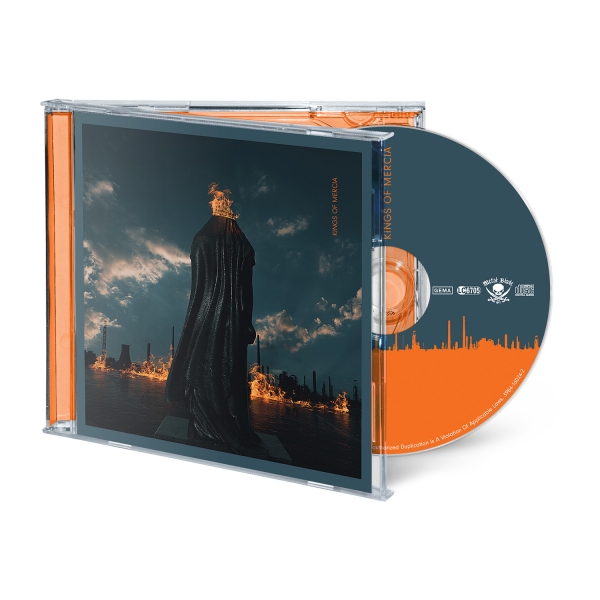 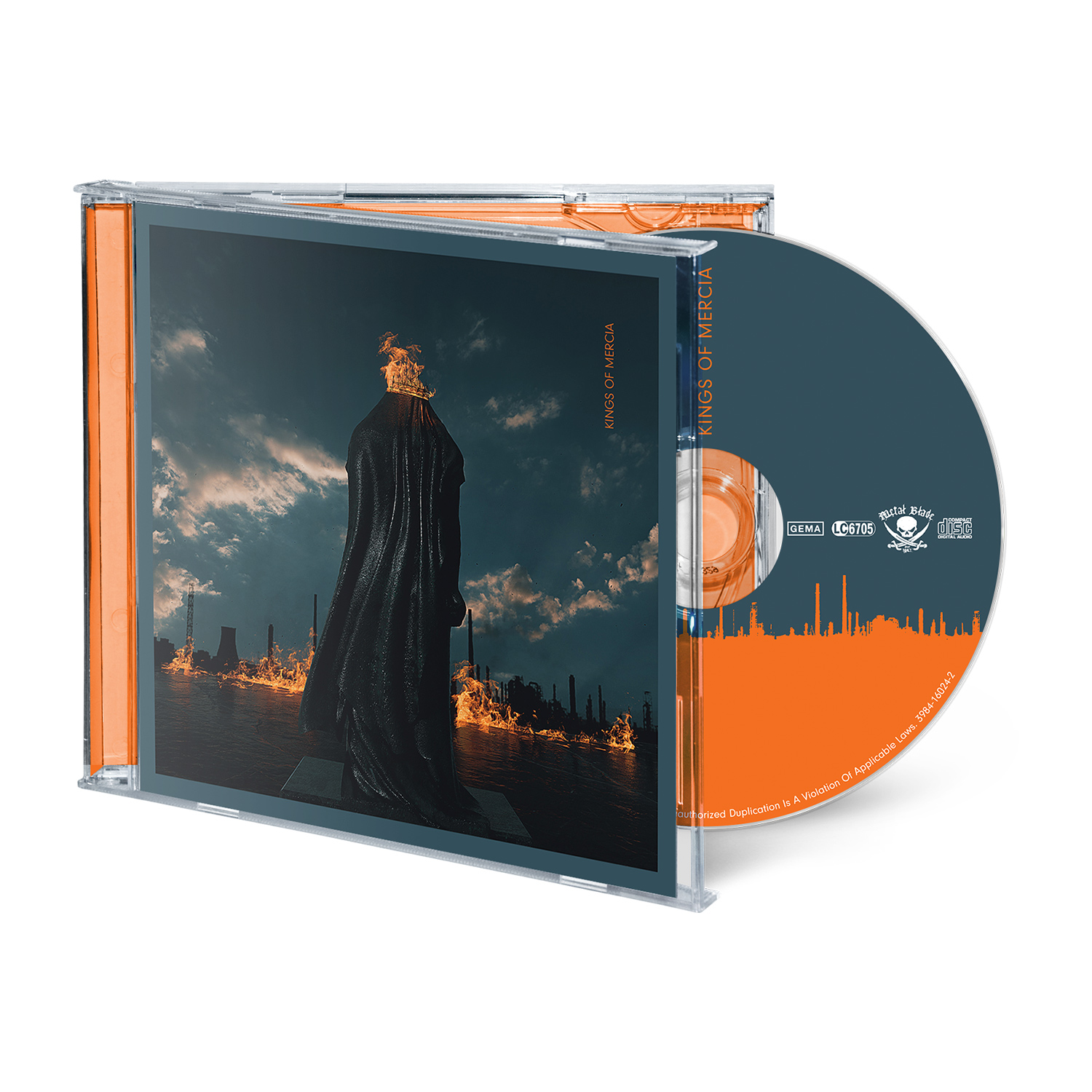 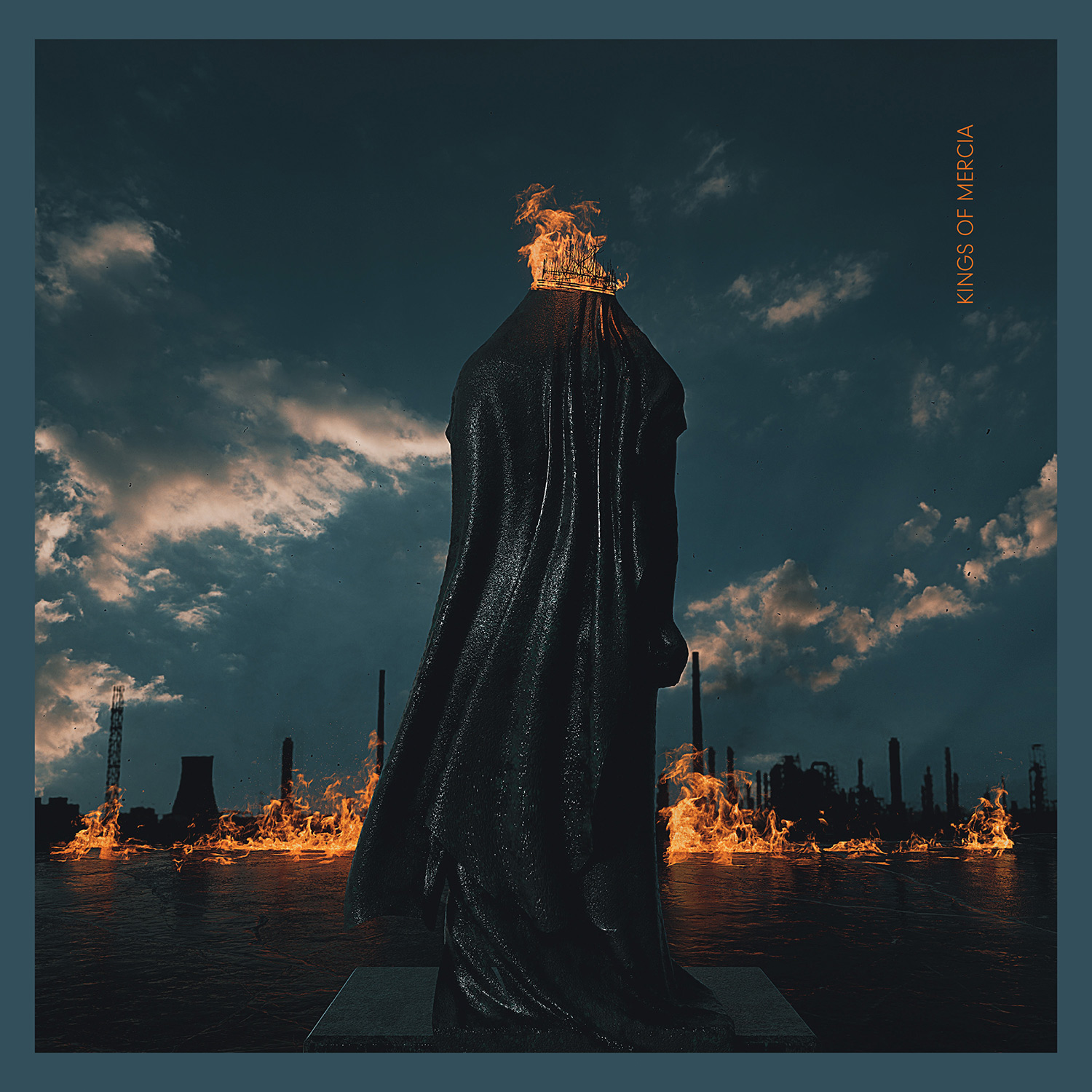 The combination of big riffs, driving rhythms, thick yet lithe bass lines and rich vocal melodies has made for some of the greatest music of all time, and in the hands of Kings Of Mercia this recipe is intoxicating. Best known as the founding guitarist for Fates Warning, but with countless other projects under his belt - including Arch / Matheos and most recently Tuesday The Sky - Jim Matheos is incapable of stifling his creativity. In early 2021, he started working on the songs that would become Kings Of Mercia's self-titled debut album, bringing his distinct style yet doing something a little different. "I started writing without any real idea of what direction I wanted to go in or what I was going to do with the material. The first few songs came together quickly and were a bit more straightforward than I'm used to, and I really liked that idea, kind of going back to my early heavy/hard rock roots." Not having any pre-conceived ideas of what the record should or would end up sounding like, at least early on, certainly helped, "as did the fact that it's our first record, so there was nothing to measure it against or expectations to live up to, even if only in my own head." 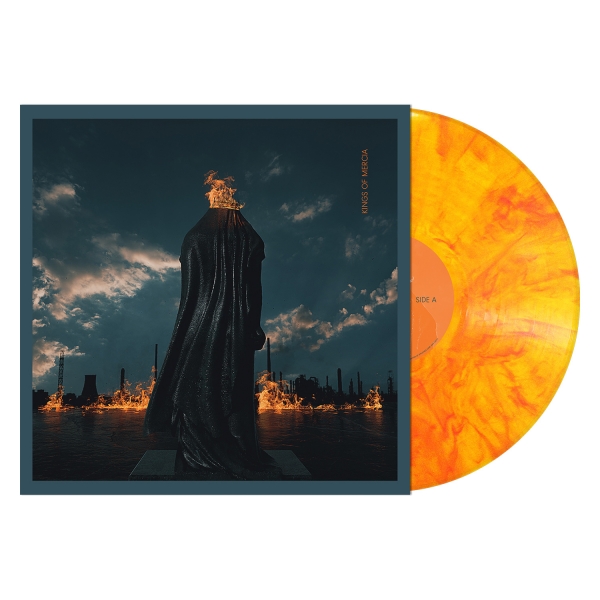 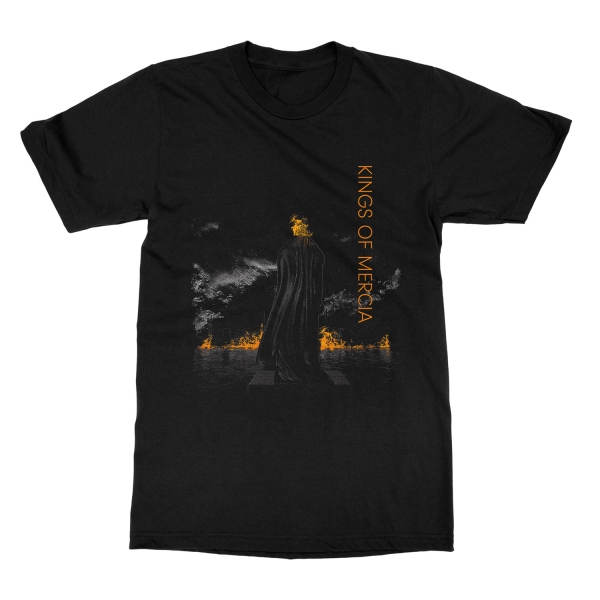