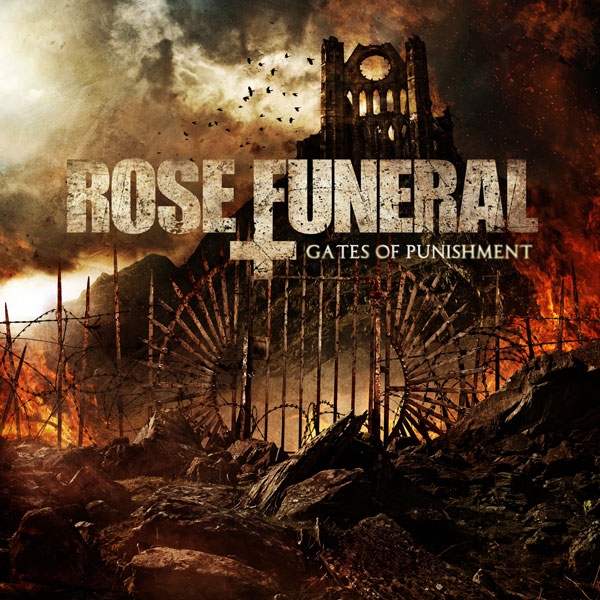 Rose Funeral reigns from the depths of Cincinnati, OH. The band is a young death metal tinged wall of sound, bringing crushing breakdowns, and just the right amount of melody to make the group brutal, yet still catchy. After enduring countless numbers of US, Canada, and Mexico tours, Rose Funeral has no intentions on stopping the mayhem that they bring to each and every city, and they plan on bringing a worldwide assault. Their numerous regional and national tours helped gained the attention of Metal Blade Records and by early 2008, they had landed a deal. Since then, Rose Funeral has been hard at work continuing to tour across North America as well as finishing their next Metal Blade album. Gates of Punishment is the title of that album and will, no doubt, solidify them as one of the best up and coming young death metal bands in the US. With the release approaching, Rose Funeral promises to bring the next level of destruction and carnage in to the death metal movement.

RT @invisoranges: We chat with Midnight, conjurers of all that is dark and unholy, purveyors of kick-ass riffs, and masters of on-fire stag…